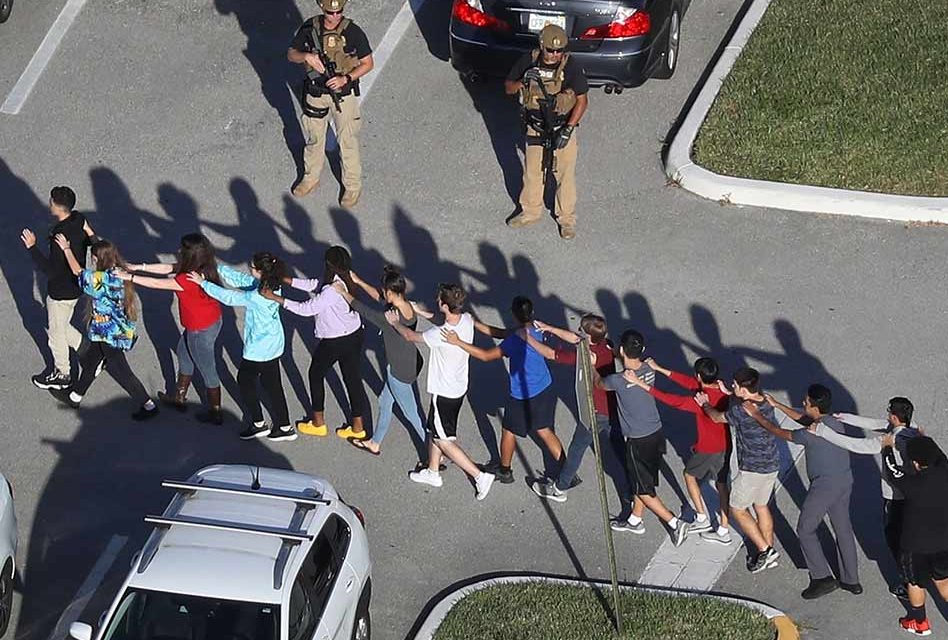 Another tragic school shooting has taken place, this time in South Florida. Seventeen people were killed and numerous others were wounded Wednesday at Marjory Stoneman Douglas High School in Parkland, Florida, in a horrific exhibit of school violence that ended with the arrest of 19 year old former student, Nikolas Cruz. Cruz, a former student, had been expelled from the school district. Police are reporting that Cruz used an AR-15 style weapon in the shooting and had multiple magazines.

Students came together on streets, crying, consoling and calling friends and family on their cell-phones a the confusion of the shooting began to sink in.

The 17 that were killed included both students and adults, with two killed outside the school, one in the street, 12 inside the school and two that passed away from their wounds at the hospital.

Cruz, who was wearing Wearing a red shirt, black pants and black boots, was taken into custody off campus without resistance, at first in hand cuffs, then placed on a gurney. Shortly before 5pm he was seen being wheeled in to Broward Health North hospital in Deerfield Beach. He has since been taken from the hospital to Broward Sheriff’s Office headquarters in Fort Lauderdale.

Parkland, with a population of 31,000 people in 2016, was named Florida’s safest city last year, according to an analysis by the Washington-based National Council for Home Safety and Security, a home security industry trade association. The south Florida city had seven reported violent crimes and 186 property crimes the previous year, according to the analysis.

Broward County School District had just awarded its teacher of the year award and presented the keys to a brand new car when news of the horrific shooting started to surface. 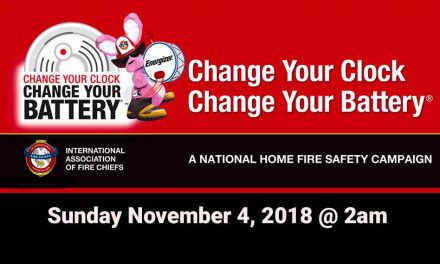 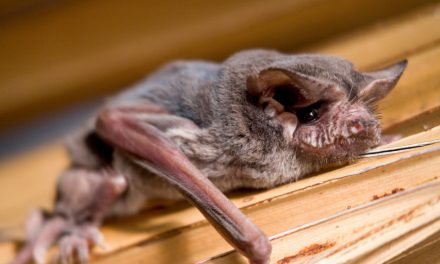 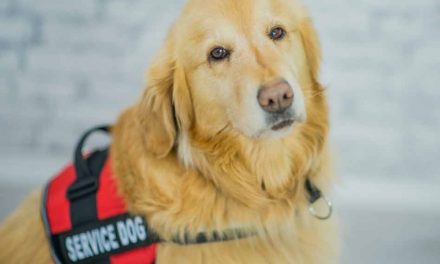 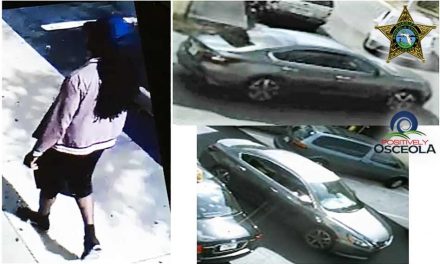 Man Snatches Two iPhones Out of Clerk’s Hands at Boost Mobile in Poinciana.