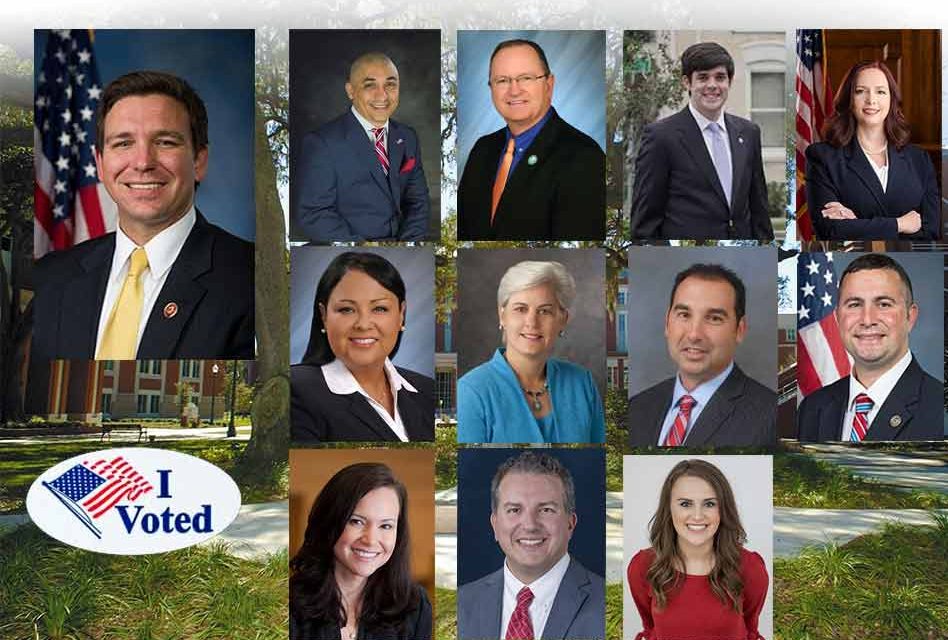 It was a long night for those watching the results of the midterm elections. And though the major races were still not being called well into the night, Osceola county races were shaping up for quick results fairly early into the night.

On the major races for Senator and Governor, Tallahassee mayor Andrew Gillum conceded the Governor seat to former congressman Ron DeSantis just before midnight, while governor Rick Scott declared victory over incumbent Senator Bill Nelson shortly after the stroke of midnight, however, the race for Senator is within the recount margin and has now called for a recount.

In Osceola County results, the major races appeared opposite to the statewide results. Gillum led Osceola county 59% to DeSantis 38%, while Nelson received 58% of the vote to Scott’s 41%. Congressman Darren Soto easily sailed to re-election with an early victory over Wayne Liebnitzky.

The Kissimmee City Commissioner seat vacated by Wanda Rentas was won by Felix Ortiz, a local businessman who is new to the political scene, easily overtaking Andrew Jeng.

The City of St. Cloud saw the re-election of Dave Askew over Army vet Anthony Busby for the City Commissioner seat. Meanwhile, another newcomer to elected office – Keith Trace, easily won the race for the other contested city commissioner seat in St. Cloud over incumbent Don Shroyer.

Wanda Rentas, the incumbent Kissimmee commissioner lost the challenge for district 2 county commissioner seat to Viviana Janer, who was re-elected in a virtual landslide. Likewise, Cheryl Grieb fended off a challenge by Adam Michelin to retain her seat easily as District 4 County Commissioner.

Attorney Laura Shaffer prevailed big over Dean Mosley in both Orange and Osceola counties for the position of Circuit Court Judge. In Osceola County, she carried 63% of the votes.

Similarly to the Senate and Governor races, though Ashley Moody & Jimmy Patronis won the statewide races for Attorney General and Chief Financial Officer respectively, they lost Osceola county to their Democratic challengers Sean Shaw and Jeremy Ring. The statewide race for the Commissioner of Agriculture was surprisingly close with Matt Caldwell still holding onto a 17,216 vote lead on Wednesday morning. That didn’t stop Caldwell from declaring victory Tuesday night as he held a narrow advantage in the contest to succeed term-limited Agriculture Commissioner Adam Putnam. Nikki Fried has now released her intention to pursue a recount.

Here are the results for the Florida Amendments that were on the ballot:

Voter Control of Gambling in Florida

No. 11 Constitutional Revision Article I, Section 2 Article X, Sections 9 and 19

Lobbying and Abuse of Office by Public Officers

All in all, the election results were a mixed bag of new faces and experienced hands that will serve as representatives in various offices to constituents of Osceola county.

Photos of those candidates involved in recounts were not included in our main photo. 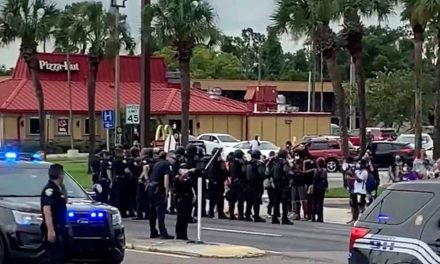 Sunday protests in St. Cloud lead to two arrests and one injury 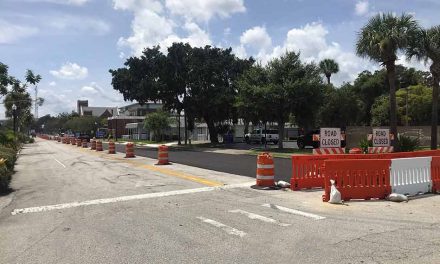 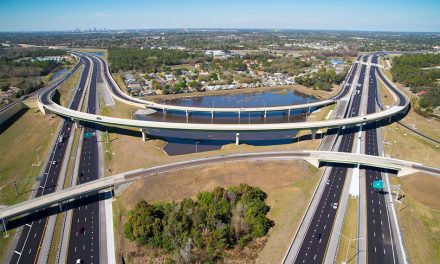 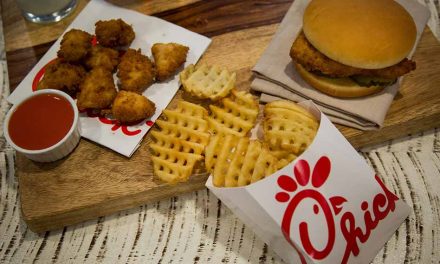