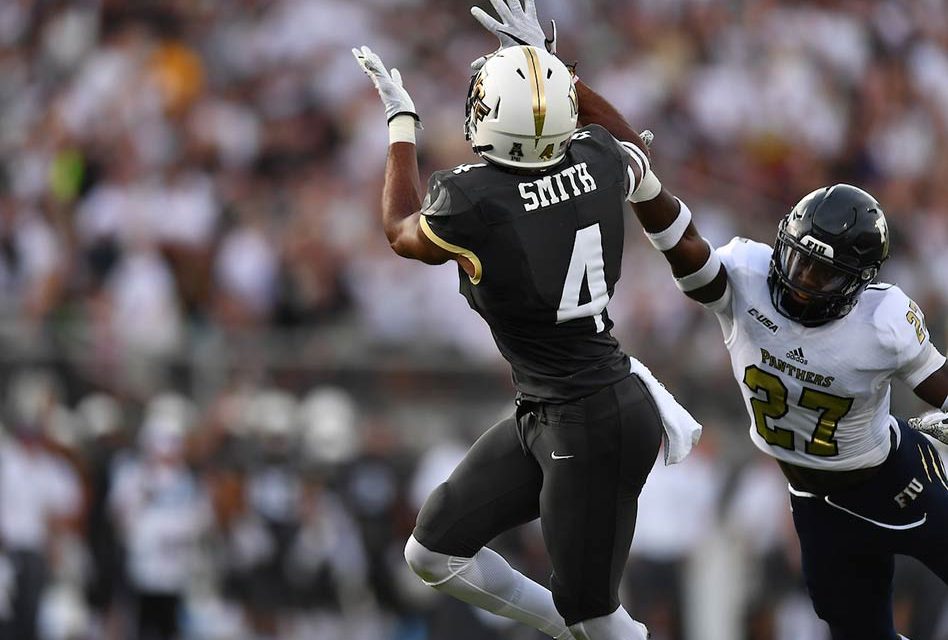 The UCF football team opened the 2017 season with a bang on Thursday night at Spectrum Stadium, as the Knights toppled FIU 61-17 behind a career night from sophomore quarterback McKenzie Milton.

The Knights struck first on their opening drive and never looked back. The offense marched the ball down the field on a six-play, 75-yard drive. Milton hit Tre’Quan Smith for a 19-yard first down on third-and-9 from their own 26. Back-to-back passes to freshman Gabriel Davisfor 26 and seven yards took the Black and Gold to the FIU 22. Milton dropped back to pass and hit senior Jordan Akins down the middle and over a defender for the opening score of the game.

Following a field goal by FIU kicker Jose Borregales to cut the UCF lead to 14-10, the Knights caught fire and struck for 40 straight points. UCF took a commanding 40-10 lead into the break, outgaining the Panthers 219 to 41 in the process. Six different players put points on the board for the Black and Gold, as Milton was 6-for-9 for 182 yards and one touchdown during the streak.

The Knights look to take the momentum into next Saturday’s matchup against American Athletic Conference foe Memphis at Spectrum Stadium. The game is scheduled for 8 p.m. on ESPNews. 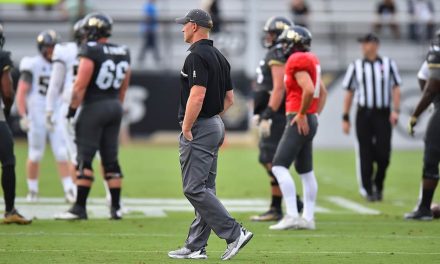 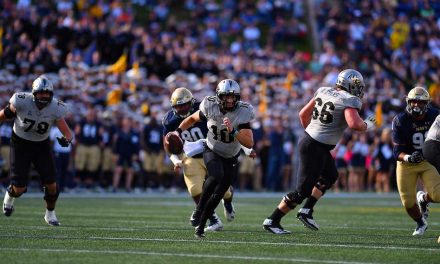 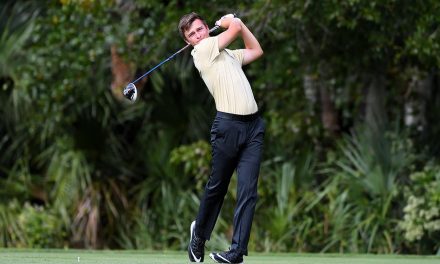 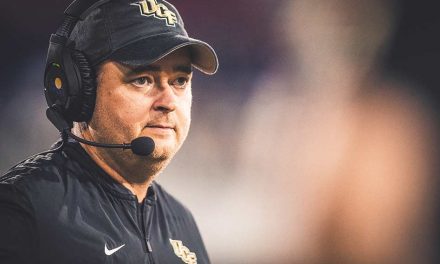