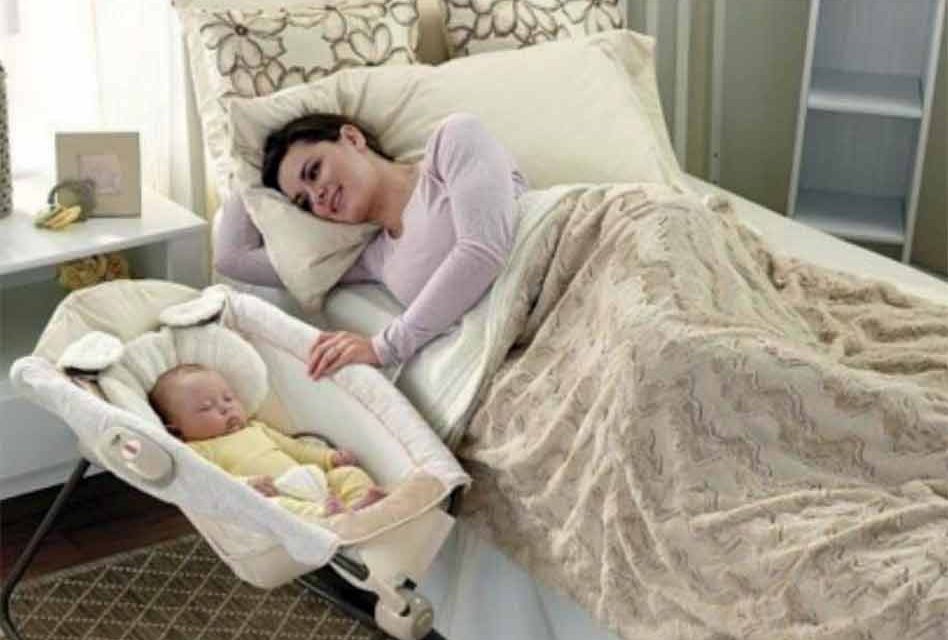 In the wake of the Fisher-Price Rock ‘n Play recall, a new study confirms that all inclined infant sleeper products pose risks.

The president and CEO of Consumer Reports has sent letters to nine manufacturers and an industry group citing 73 reported infant deaths and demanding immediate action.

“There is no reason to wait for more deaths or injuries to take action,” the organization’s CEO Marta Tellado wrote. “Too many dangerous sleep products remain for sale and in use at homes and day care centers and continue to put infants at risk. We strongly urge you to remove all inclined products from store shelves, online marketplaces and people’s homes permanently.”

Only a few years ago, inclined sleepers could be found in millions of homes, used by parents hoping they’d help get their babies to go to sleep, but the angle of the of these sleepers can make babies turn over into a position that cuts off the airway and that can potentially cause suffocation.

As a result, more than five million inclined sleepers have been recalled by the Consumer Product Safety Commission since last spring — including the popular Fisher-Price Rock ‘n Play and Kids II Rocking Sleeper.

The federal agency voted unanimously last week to begin a process to ban any infant sleep product with more than a 10-degree angle. A study commissioned by the federal government investigated how infants move and use their muscles in inclined sleepers and determined that no inclined sleepers over 10 degrees were safe.

But Consumer Reports says more needs to be done, quicker than the federal rules-making process allows, as sleepers remain in homes, and infants continue to die needlessly.

In addition to products marketed for specifically for infant “sleep,” it’s also calling for all infant products labeled for “napping,” “resting” or “snoozing” to be recalled, as well as those that imply they are safe for some kinds of sleep but not “unsupervised,” “prolonged” or “overnight” sleep.

The manufacturers’ association said it supports the CPSC’s rules-making process and “will continue to work across the industry to promote baby safety.” However, it pushed back on the CPSC-commissioned study, saying “we believe the risks and hazards … have been mischaracterized based on assumptions of unsafe sleep practices.”

Inclined sleepers hit the U.S. market in 2009 with promises to calm infants’ reflux and help infants to fall sleep, but according the consumer reports they were sold with no federal standards or mandatory safety testing.  As the infant death toll continue to rise in 2015, the industry approved voluntary standards.

The American Academy of Pediatrics has about 67,000 members and has encoiuraged parents to stop using all inclined sleepers. It recommends that babies should sleep on their own on a firm, flat surface with no extra bedding. 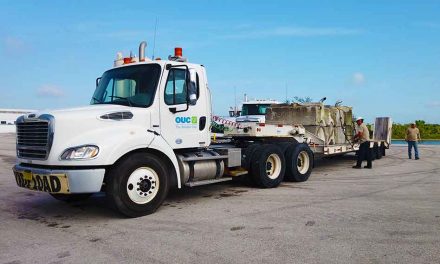 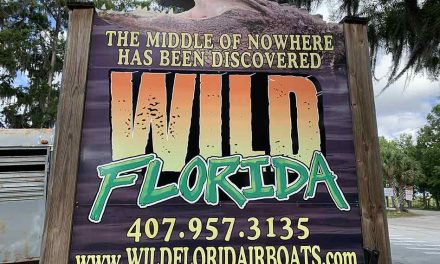 Have Some Wild Fun This Summer at Wild Florida! 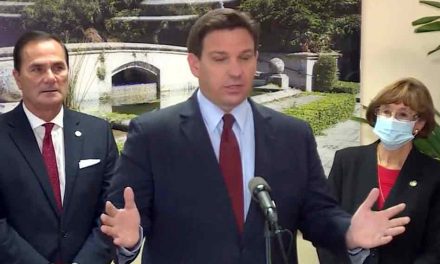 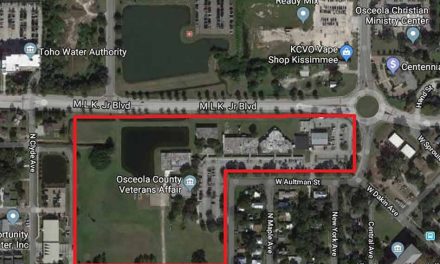 City of Kisssimmee shows off future plans for Beaumont site