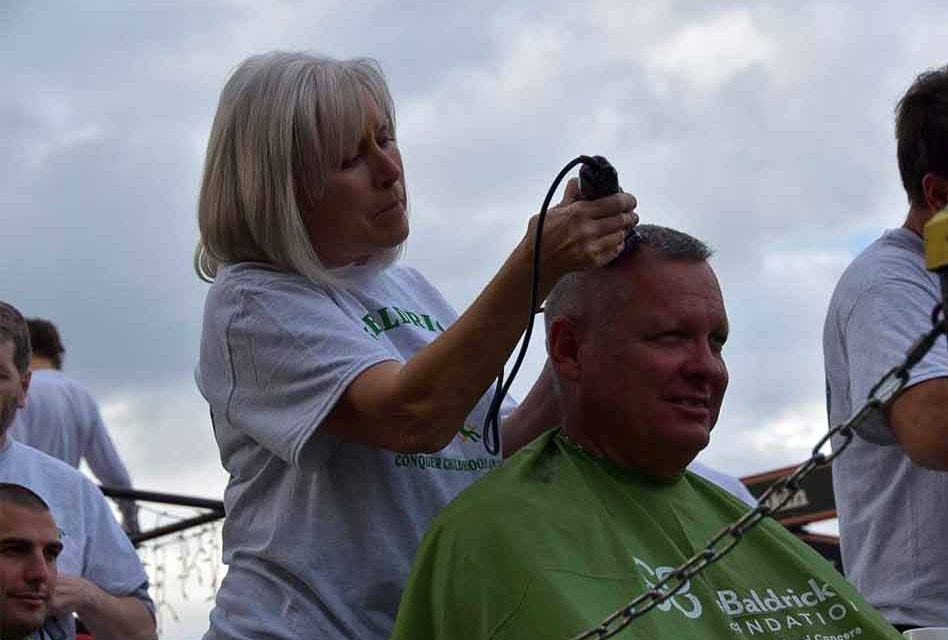 St. Baldrick isn’t really a saint. But, if you donate time, treasure — or your hair — next week in downtown Kissimmee, you could be like a saint to a child fighting cancer.

Come to downtown Kissimmee’s fourth annual St. Baldrick’s Shave Fest on Saturday, March 7 from 4-9 p.m. at Three Sister’s Speakeasy on Broadway. Come feel the spirit, and get your head shaved!

Well, that may not be for everyone. But, it’s a part of the excitement of helping children with cancer. The St. Baldrick’s Foundation is volunteer-powered and funds more in childhood cancer research grants than any organization except the U.S. government.

The idea was born in 1999 when three well-off colleagues challenged each other to give back in return for their good fortune in business — shave their heads for donations to raise funds for kids with cancer. They hit up the insurance industry for donations, setting a goal of $17,000. They raised $104,000. Since 2005, groups worldwide have invested over $282 million in childhood cancer research grants.

Soon enough, firefighters, police officers and military troops became a big part of St. Baldrick’s, the name coming from a cross between “bald” and St. Patrick’s, around when the event is held annually. Locally, the Kissimmee Police Department, Kissimmee Fire Department and Osceola County Fire Rescue get involved, taking donations to see chiefs, officers and other get their heads shaved. KPD gets its inspiration from four-year-old Leila, who has fighting cancer for over two years now and is a real-life miracle — like she has a saint looking over her. By participating you will be helping the fight for Leila, and children like her.

For information go to the Kissimmee 4th Annual Shave Fest event page. Groups can set up St. Baldrick’s groups and donate ahead of time, or make a donation — of money or hair — at the March 7 event. So shave your head, volunteer, or donate — just get involved and give hope to infants, children, teens and young adults fighting the disease – and 100 percent of the proceeds from the event go toward that mission. 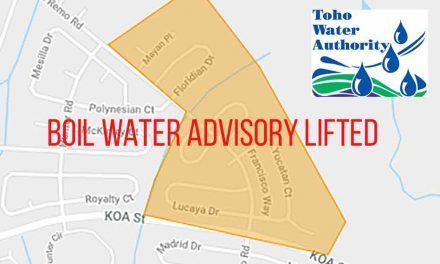 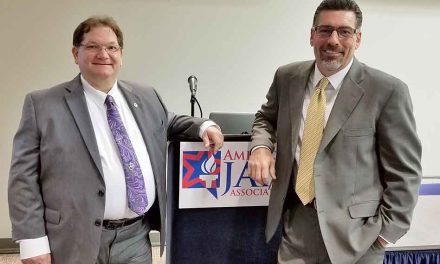 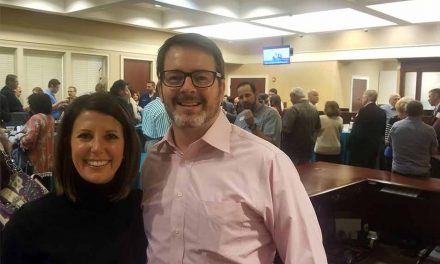