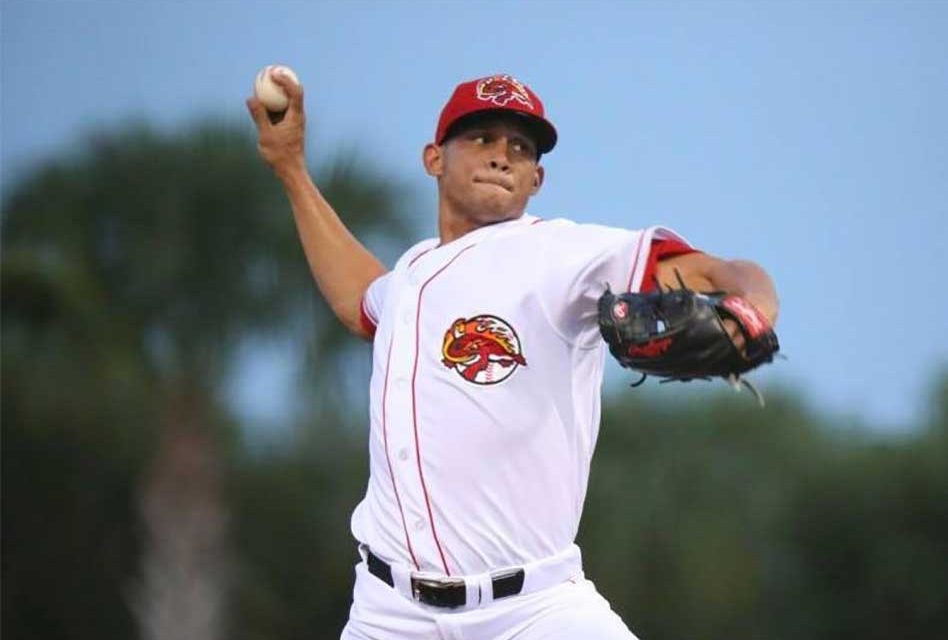 Raymar Navarro and Junior Rincon shut down the Jupiter Hammerheads on Thursday night, as the Florida Fire Frogs came away with a doubleheader sweep at Roger Dean Stadium with 4-2 and 5-1 victories. The wins snap a 13-game road losing streak for the Fire Frogs.

Navarro (1-1) blanked Jupiter (25-21, 58-56) over a season-high six innings in the opener. The 26-year-old limited the Hammerheads to just two hits and walked a man, while collecting one strikeout in the quality start.

Seymour started the inning with a double to stretch his on-base streak to 14 games, while Lago’s run-scoring knock extended the second baseman’s hitting streak to seven games.

The lead remained 1-0 until the Fire Frogs struck for three runs in the fifth to break the game open. Alejandro Salazar (1×3, R) singled with one out, and Seymour pushed the runner to second with a single of his own.

After Stephen Gaylor (1×3, 2 R, 2B, BB) drew a free pass to load the bases, Ray-Patrick Didder (0x3, 2 RBI) reached on a missed-catch error by Colby Lusignan at first. The play scored Salazar and Seymour, while Gaylor reached third and Didder advanced to second.

Lago lined a single into left to plate Gaylor, and give the visitors a 4-0 lead.

Adam McCreery allowed two runs in the seventh inning on a two-run home run by John Silviano, but retired Brian Schales and Dalton Wheat to wrap up the win.

Junior Rincon (1-0) took the bump for Florida in game two, and the right-hander fell just short of matching his game-one predecessor with one run allowed on four hits, a walk and six strikeouts. The 25-year-old needed just 63 pitches to work through the back end of the twin bill, with 42 going for strikes.

The Fire Frogs spotted Rincon with a 3-0 lead after putting up a three-spot in the third. Matt Gonzalez (1×3, R) started things with an infield single to short, and moved up to second on an errant throw by Cleulius Rondon. Justin Ellison (1×2, 3B) sacrificed the runner over to put the first run of the game 90 ft. away. With Seymour (2×3, 2 R, 3B, BB) at the plate, Gonzalez stole home to give Florida the 1-0 lead.

Seymour drew a walk, then scored on Didder’s (2×4, 2 R, 2B, RBI) double to center. Didder advanced to third on the play, setting up Lago’s (1×4, RBI) RBI single to right for the third run of the inning. Lago’s run-scoring single extended the native of Cuba’s hitting streak to eight games.

Boo Vazquez tripled home John Silviano in the fourth to bring the Hammerheads within two, but Carlos Castro (1×3, RBI) collected an RBI with a single in the sixth inning, and Seymour crossed the plate for a second time on an error by Justin Twine in the seventh to lock up the sweep.

Chad Sobotka (SV, 2) struck out three over the final two frames to pick up his second save of the season at the High-A level.

Seymour wasted no time in extending his on-base streak to 15 games in the finale, as the 22-year-old ripped a single to center to lead off the game.

Florida will go for the series victory on Friday night in game three of the five-game set at Roger Dean Stadium. RHP Kyle Wright (0-0, 0.00) toes the rubber for the Fire Frogs against LHP Scott Squier (4-6, 3.66) for the Hammerheads. First pitch is set for 6:30 p.m.

The Fire Frogs return home on Monday, Aug. 14 to take on the Tampa Yankees for game one of a four-game series at Osceola County Stadium. Every Monday is “Margarita Monday” at the ballpark, where fans can enjoy $2 margaritas and $2 empanadas. All Monday through Wednesday home games are “Service Industry Night” in Kissimmee, where members of the service industry may purchase tickets at a discounted rate. 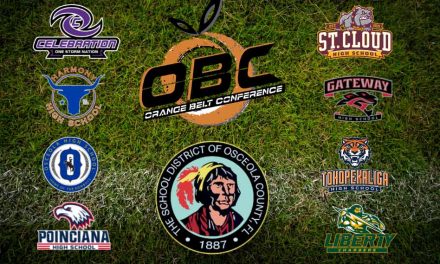 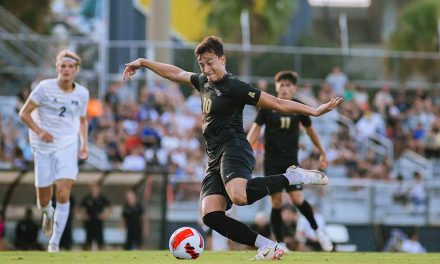 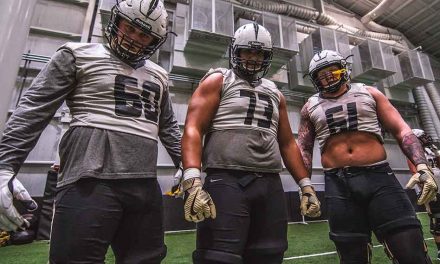 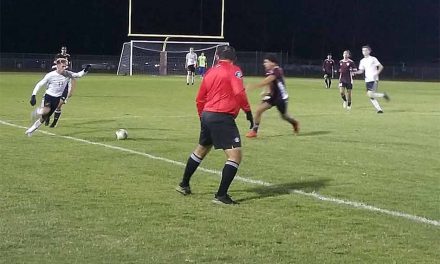