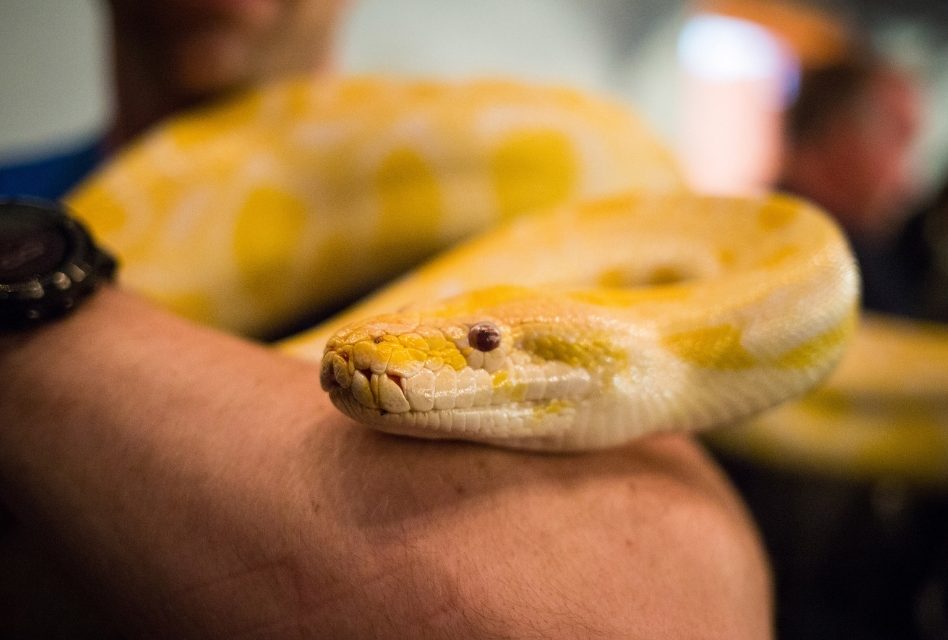 The Florida Fish and Wildlife Conservation Commission (FWC) has a new set of rules that will help proactively protect Florida from invasive species becoming established in the state. The rules will go into effect on May 2, 2019.

The rule changes include a 90-day grace period for people to come into compliance with the new rules, since prohibited species may only be possessed by permit for research or exhibition purposes. The grace period, which ends July 31, will allow commercial dealers who possess these species to sell their inventory, since commercial sales of these species are no longer allowed in Florida and people will no longer be permitted to acquire them as pets.

The new rules also include grandfathering language for people who possessed these species as pets prior to the rule changes. People who have any of these species in personal possession will have until July 31 to submit a permit application to the FWC, which will allow them to keep their pet for the rest of its life.

“Our native fish and wildlife are facing a serious threat posed by various invasive species found throughout the state,” said Kipp Frohlich, director of the FWC’s Division of Habitat and Species Conservation. “This new rule will help prevent those species on the prohibited list from becoming the next Burmese python.”

The FWC encourages the public to help control nonnative invasive wildlife by reporting sightings to the FWC’s Exotic Species Hotline at 888-IveGot1 (888-483-4681), online at IVEGOT1.org or by using the free smartphone app IVEGOT1. 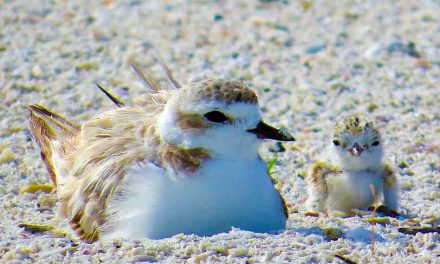 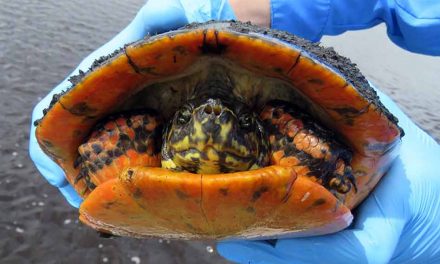 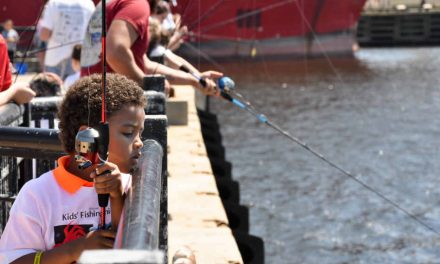 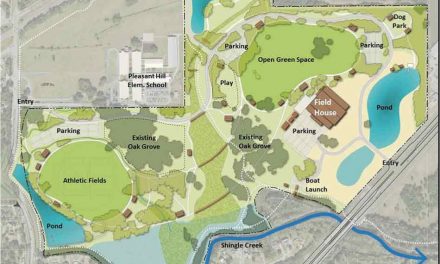