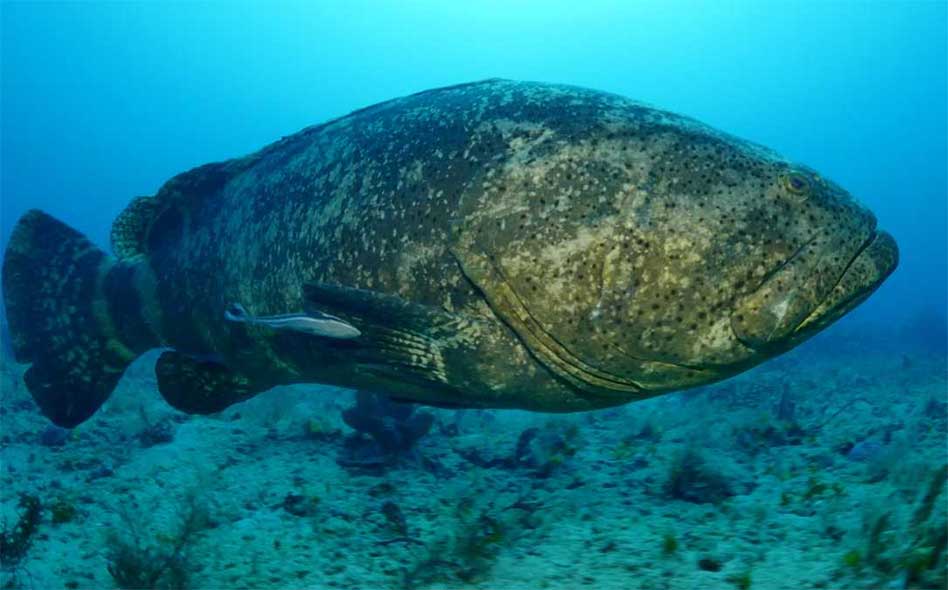 At its October meeting, the Florida Fish and Wildlife Conservation Commission approved a draft proposal for a limited, highly regulated harvest of goliath grouper in Florida state waters. Staff were directed to explore additional changes before bringing the proposal back for final approval at the March 2022 meeting.
If approved in March, this proposal would provide additional stakeholder access to goliath while continuing to allow access through catch-and-release, ecotourism and dive viewing opportunities.

“I think we are going to learn a lot through the process, while continuing to promote continued rebuilding of the population,” said FWC Chairman Rodney Barreto.

“Conservation is not about closing a resource forever; it’s about closing it as a management measure and giving access back when we can,” said Commissioner Robert Spottswood. “I believe we are at this point, and it is a small and productive step in the right direction.”

The proposed draft rules include:
• A recreational harvest of up to 200 goliath per year, with a maximum of 50 from Everglades National Park.
• Requiring a recreational goliath harvest permit and tag, issued via a random-draw lottery, to legally harvest a goliath (staff will explore setting the cost of the tag, currently proposed to be $500, based on the cost of managing the program).
• Limiting harvest to one fish per person per open season with permit and tag.
• A March 1 through May 31 season.
• Allowable gear would be hook-and-line.
• A slot limit of 20 to 36 inches total length (staff will explore raising the slot minimum size limit to 22 or 24 inches total length).
• Harvest would be permitted in all state waters except those of Palm Beach County south through the Atlantic coast of the Keys (staff will update the proposal to include Martin County).
• Harvesters would also be subject to post-harvest requirements.

In addition, staff will explore modifying gear regulations to minimize impacts from catch-and-release fishing on goliath grouper spawning aggregations.
The FWC will continue to monitor the status of the stock using alternative metrics approved by the Commission in 2018.

The FWC will also continue ongoing efforts that recognize goliath’s role in the ecosystem and promote stock rebuilding.
Learn more about Goliath Grouper at MyFWC.com/Marine by clicking on “Recreational Regulations” and “Goliath Grouper” under the “Reef Fish” tab. 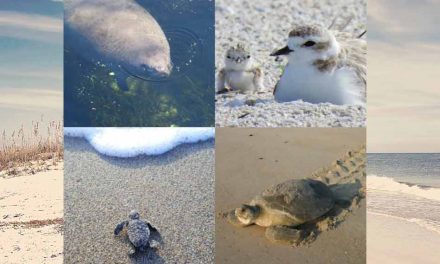 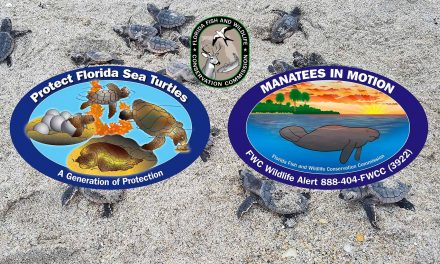 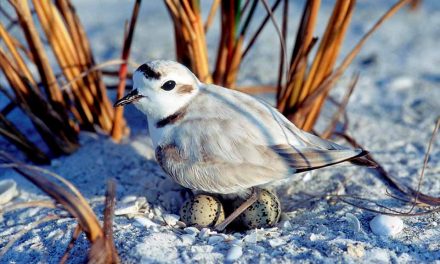 Be a hero for beach-nesting birds this holiday weekend 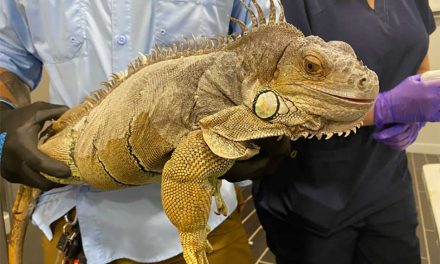