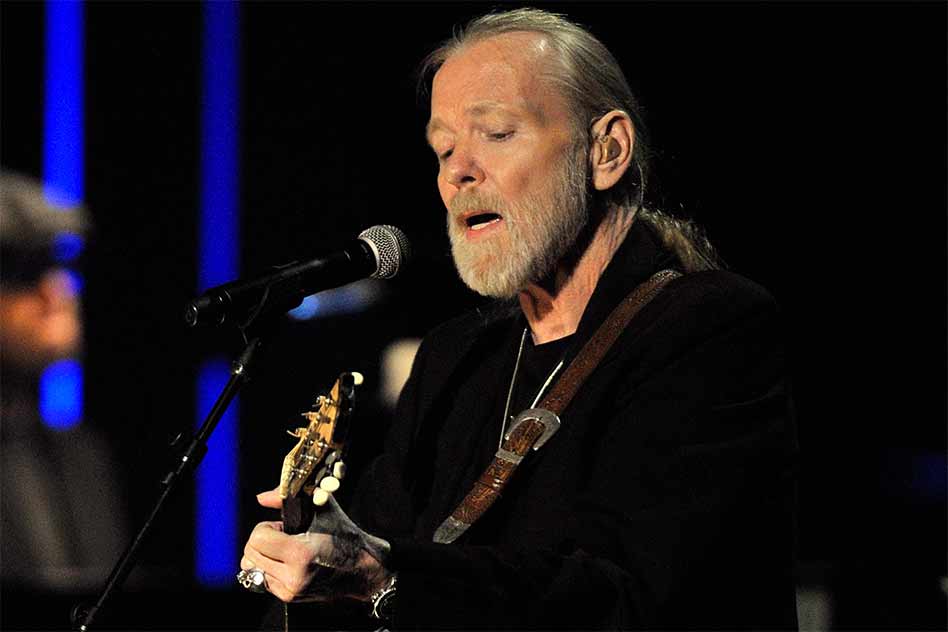 Gregg Allman, the soulful singer-songwriter and rock n’ blues pioneer who founded The Allman Brothers Band with his late brother, Duane, and composed such classics as “Midnight Rider,” “Melissa” and the epic concert jam “Whipping Post,” has died at age 69, Billboard has learned. He was diagnosed with hepatitis C in 1999 and underwent a liver transplant in 2010.

He “passed away peacefully at his home in Savannah, Georgia,” according to a statement on Gregg Allman’s official website, noting that the family planned to release a statement soon. “Gregg struggled with many health issues over the past several years. During that time, Gregg considered being on the road playing music with his brothers and solo band for his beloved fans, essential medicine for his soul. Playing music lifted him up and kept him going during the toughest of times.”

Gregg’s longtime manager and close friend Michael Lehman said, “I have lost a dear friend and the world has lost a brilliant pioneer in music. He was a kind and gentle soul with the best laugh I ever heard. His love for his family and bandmates was passionate as was the love he had for his extraordinary fans. Gregg was an incredible partner and an even better friend. We will all miss him.”

With his long blond hair, cool facade and songs that chronicled restless, wounded lives, Allman came to personify the sexy, hard-living rock outlaw in a life marked by musical triumph and calamitous loss.

Allman fronted his band for 45 years, first alongside Duane and then as its sole namesake, after his older brother — regarded as one of the most influential guitarists in rock history — was killed in a motorcycle accident in November 1971, just as their trailblazing Southern rock tracks were taking hold on the charts.

Soldiering on through grief and then the eerily similar death of bassist Berry Oakley just one year and 10 days after Duane died, Allman and the band became as well known for their stoic survival as they were for their freewheeling concerts.

The Allman Brothers Band first reached the Billboard 200 albums chart with its self-titled debut in 1970. Over the next 34 years, the group charted 24 more albums, including four top 10 sets. It topped the list once, with Brothers and Sisters, which reached No. 1 for five weeks in 1973. 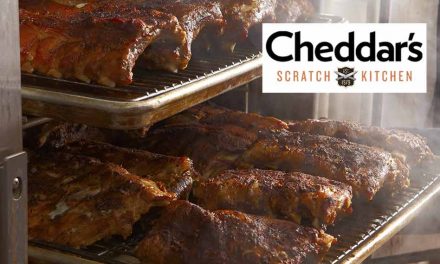 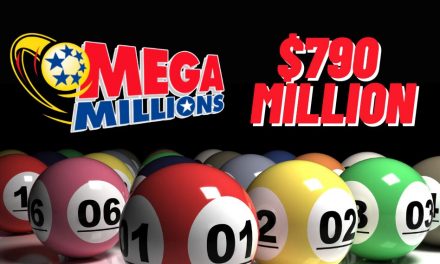 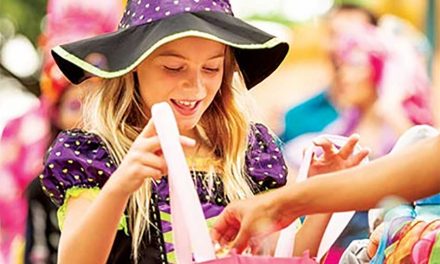 Family Halloween Fun is Back with SeaWorld Orlando’s Spooktacular 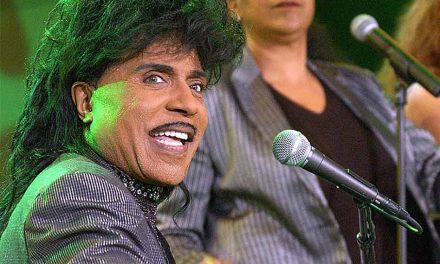