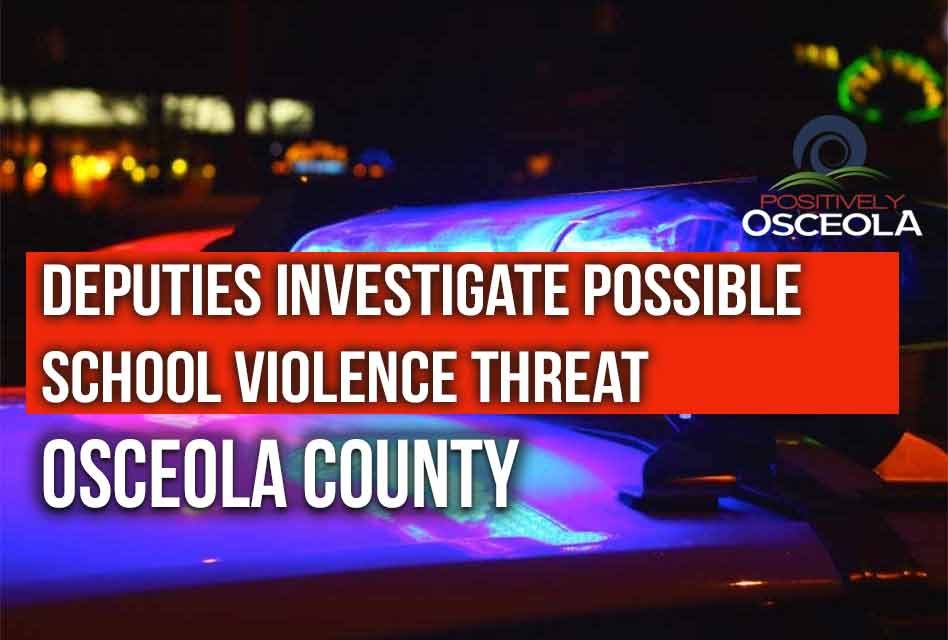 Two students at Horizon Middle School have been accused of creating a list of students who would be “safe” during a possible “suspicious” unknown event that might take place, according to the Osceola County Sheriff’s Office.

Deputies said that this caused concern because of the possibility of another list of students that may not be “safe.”

They are also accused of having a talk about sneaking a gun into the school and shooting students, as well as stabbing them, according to investigators.

The Sheriff’s Office reported that both students told investigators that they have the discussion and created the list, but they were just joking.

A third student, who was present during the conversation, corroborated the information provided to detectives.

The two students who admitted to creating the list were charged with Making Written Threats to Kill or Conduct Mass Shooting. The students were later transported and booked into the Juvenile Detention Center in Orlando, Florida. 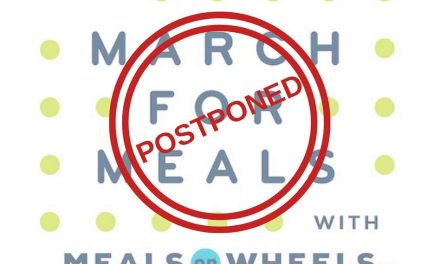 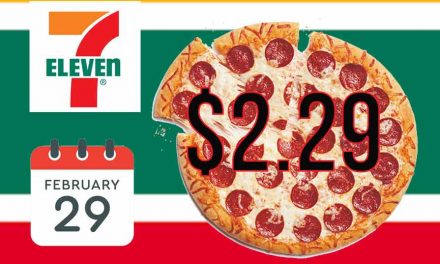 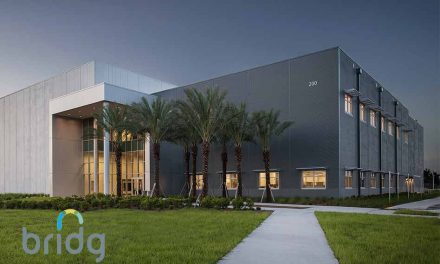 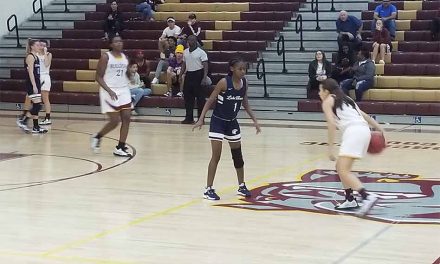