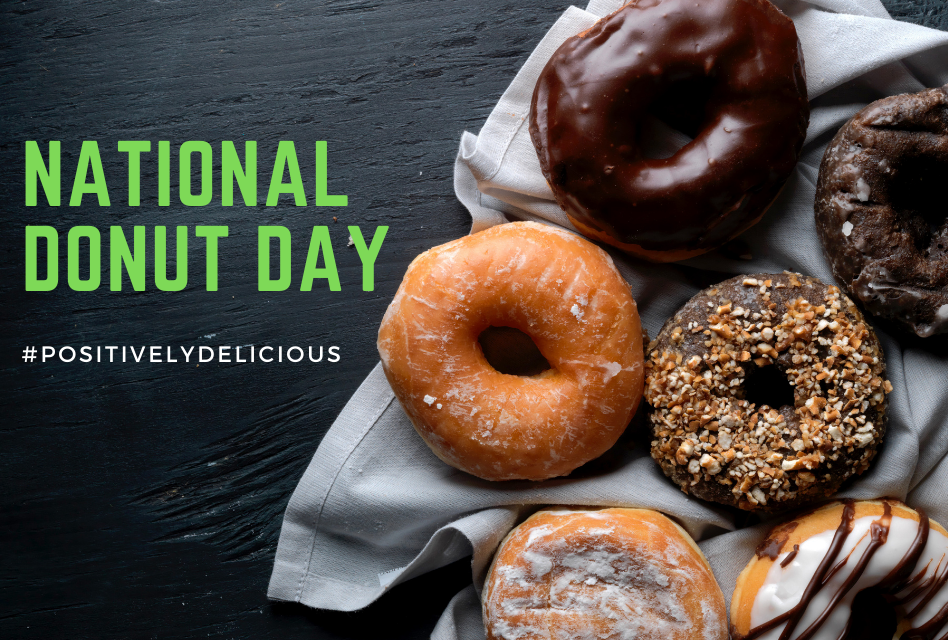 Now here’s a celebration many of us can get behind and support. It’s National Donut Day! That’s right, every first Friday in June, we have a chance to be “extra thankful” for those chocolatey, glazey, sugary delights, and the wonderful donut shops that create them and that are offering some great National Donut Day deals!

The national day of donuts was originally created by the Salvation Army in 1938 to honor the women who served doughnuts to soldiers during World War I.
Looking to spread some donut sunshine? Pick up a dozen to deliver to first responders, a nursing station, or your favorite charity. Use #NationalDonutDay or #NationalDoughnutDay on social media.

Here are a few places you can score a donut deal today, on this National Donut Day June 3, 2022:

Remember to check out your local donut shops, too, to see if they’re offering any donut deals today Friday, June 3.

Dunkin’
At Dunkin’, previously known as Dunkin’ Donuts, customers can receive a free classic donut with the purchase of any beverage.

Tim Hortons
Donuts deserve more than one day of appreciation so Tim Hortons is introducing National Donut Week! Celebrate with Tim Horton’s from May 30 – June 5 and unlock a free donut when you buy a donut in the Tim’s app or online.

Please be kind if some of these deals are different or not happening at local locations. 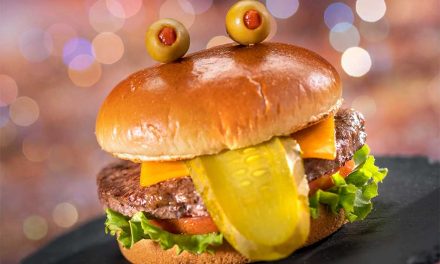 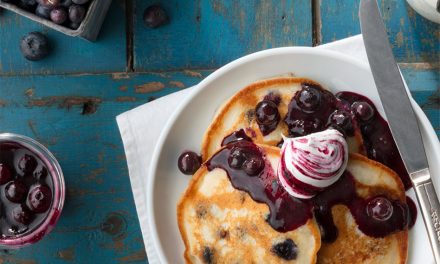 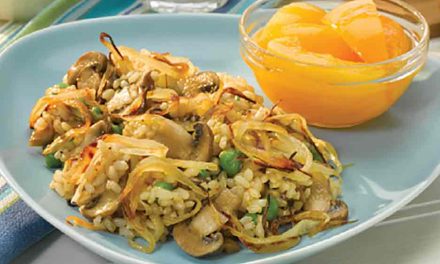 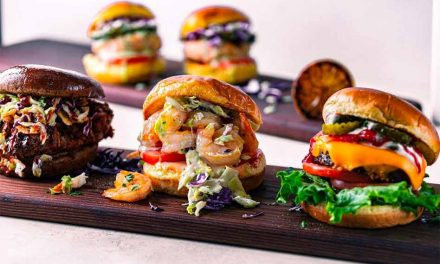