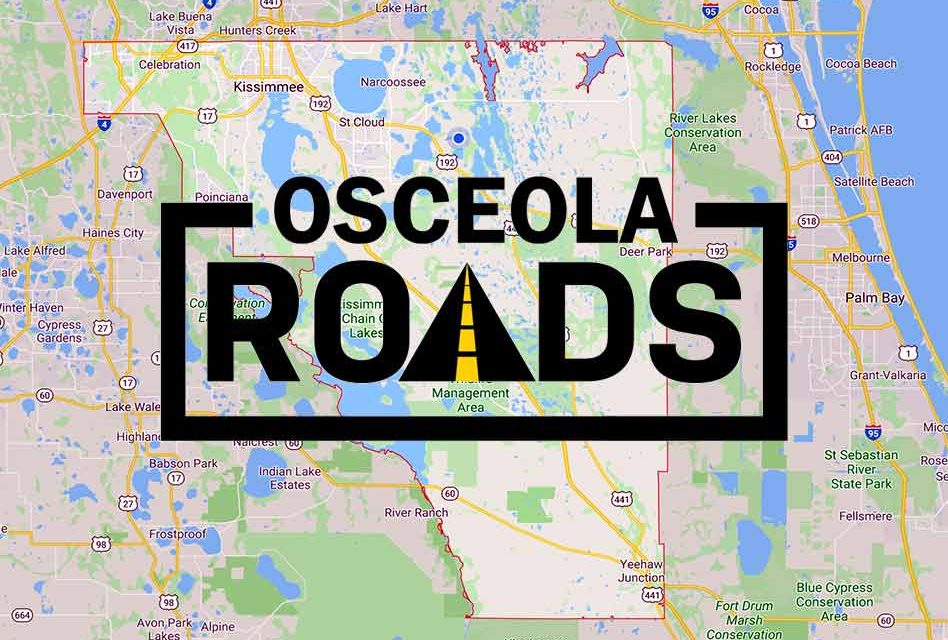 A lot will be going on as far as work on some of Osceola County’s busiest, most congested and most important roads for moving the most people.

Thanks to creating a pool of funding over over $200 million by refinancing Osceola Parkway bonds, they will be widened and improved, and the county has created a new online portal to keep tabs on the work.

Those five roads were prioritized based on their connections to Osceola Parkway and, frankly, the work’s been needed to be done for a while now.

And the county won’t be dilly-dallying. A condition of the refinancing is that these projects must be completed — not started, not planned — by 2025.

The site will also have information on other projects in the works that the county its partnering with the Florida Department of Transportation, the Central Florida Expressway Authority and Lynx. Those include the widening of Neptune Road widening (likely the county’s most pressing transportation need, which was already in planning stages), and County Road 532 (Osceola-Polk Line Road) and an overhaul with its interchange at Interstate 4, and the Hoagland Boulevard overhaul.

“The funds generated by the refinancing will power a wave of road projects that would not have been otherwise possible in the next five years,” said Commission Chairwoman Viviana Janer. “By thinking outside of the box we are able to get these projects moving in order to offer some relief to our residents.

In the meantime, the web portal highlights these projects as well as the ones we are working on with our many transportation partners, including CFX, the Florida Department of Transportation, SunRail and LYNX. 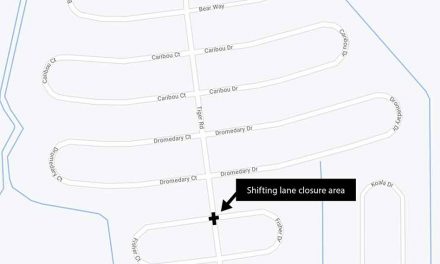 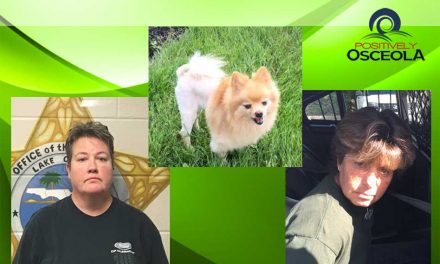 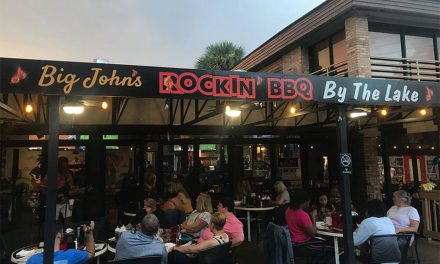 Big John’s Rockin’ Barbecue by the Lake, There’a Something for Everyone!