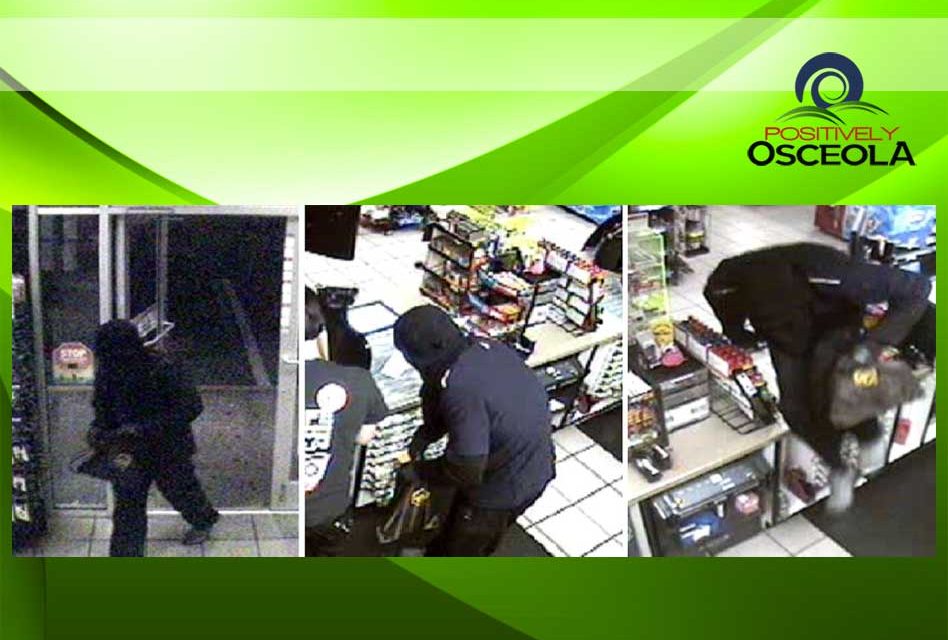 Early Thursday morning around 2:30 am, Osceola County Sheriff’s Office Deputies responded to the Circle K Gas Station at 808 Buenaventura Boulevard in Kissimmee after being called about a possible armed Robbery.

The Circle K clerk told the deputies that while he was working at the counter a man wearing all black with a black mask, ran into the store,  jumped over the counter, and told him to give him all the money as he brandished his gun in his waistband.

The clerk removed the cash register drawer and handed it to the man who placed it in a bag that appeared to have a UPS logo on it. The man then ran from the store in an unknown direction.  The clerk was not injured during the incident.

We are asking anyone with information on this incident or recognizes the clothing description of this suspect to contact the Osceola County Sheriff’s Office at (407) 348-2222 or Crimeline at 1-800-423-TIPS, where information leading to an arrest may be eligible for a $1,000 reward. 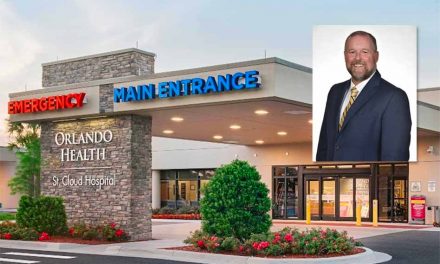 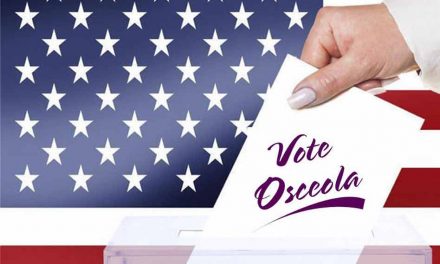 Feb. 18 is deadline to register to vote and pick a party for presidential primary 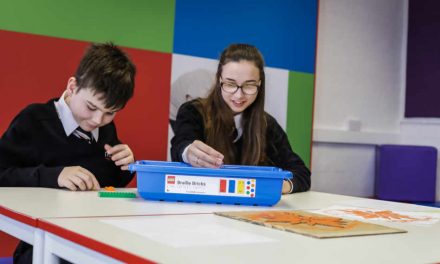 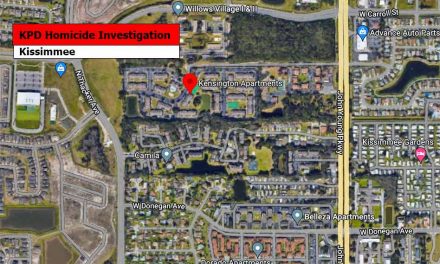