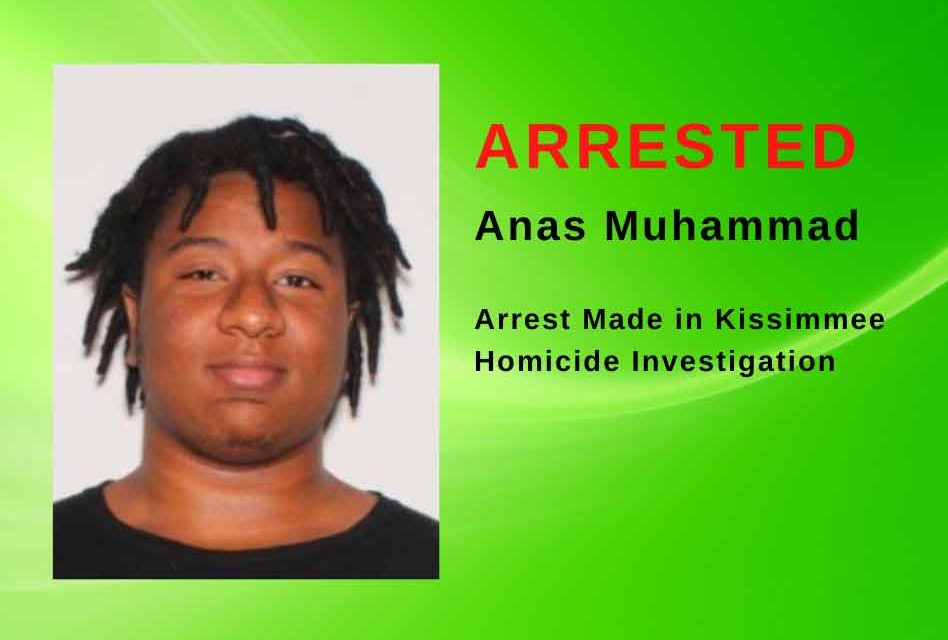 Kissimmee Police have arrested 17-year-old Anas Muhammad for the murder of 16-year-old Paola Pagan who was found at a Kissimmee apartment complex with life-threatening injuries Thursday morning.

KPD officers were called to the Kensington Apartments shortly after 6 am where they found the injured 16-year-old.

Pagan was treated by paramedics on the scene and taken to HCA Florida Osceola Hospital, where she later succumbed to her injuries, according to Kissimmee Police.

During the investigation, Kissimmee detectives identified Anas Muhammad as a person of interest. Muhammad, who lived at the same apartment complex as the victim, ultimately confessed to stabbing Pagan and led detectives to evidence related to the crime. Pagan was a student at Osceola High School.

Osceola County Schools sent a message to parents Thursday about Pagan’s death, but said additional information would come from KPD.

“Our detectives have worked tirelessly during the day and throughout the night to bring justice to Paola and her family, and I am proud of their professionalism and dedication to bring this case to a close,” said Chief Jeff O’Dell.

The teenage suspect has been booked into the Juvenile Detention Center with no bond. 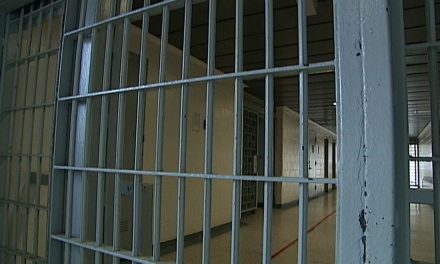 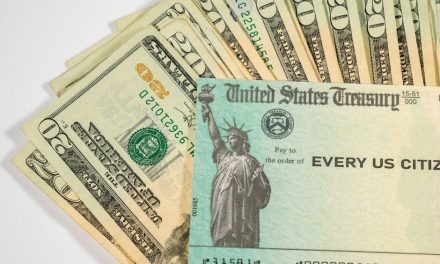 Congress working on second COVID-19 aid package; it could pass by Wednesday 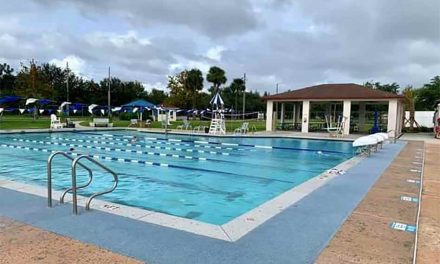 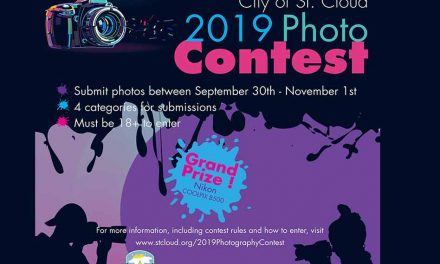 Your chance to capture “your” St. Cloud in the city’s 2019 Photography Contest and win a camera!