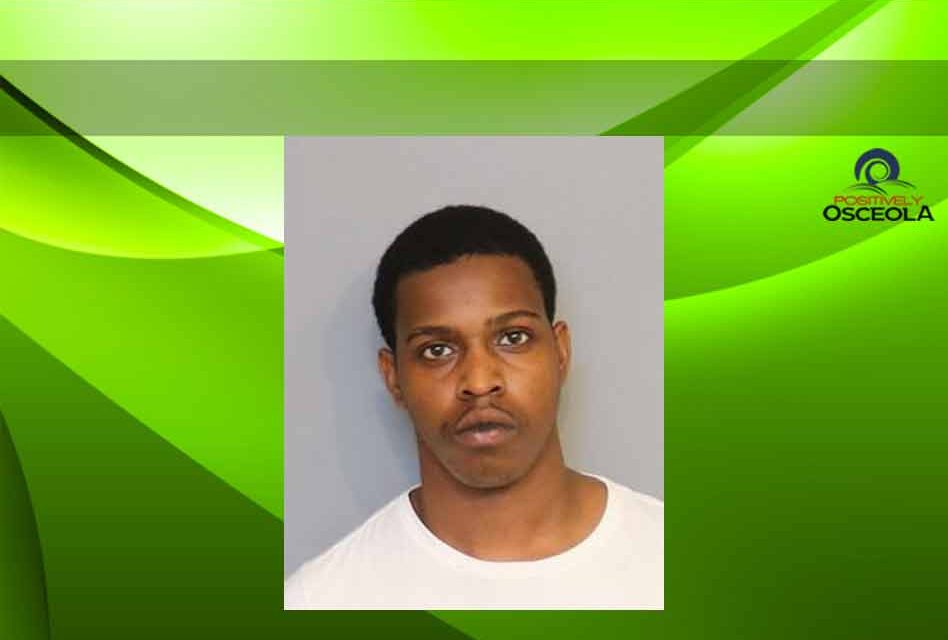 Deputies responded to the shooting just before 7pm in the area of San Lorenzo Road and San Benito way in Poinciana, according to the Sheriff’s Office.

The victim told deputies that he was driving on Cypress Parkway when a red Jeep cut him off, and then soon after pulled along side the victim’s vehicle. The victim also said that he believed one of the passengers in the Jeep was armed, according to a news release.

The victim said he pulled into a nearby Publix parking lot to attempt tp get away, but the Jeep continue to follow him. The victim made several more attempts to get away from the Jeep but the Jeep cut him off again. At that time the victim told deputies that a person in the Jeep fired a gun at his vehicle, hitting the back of the car.

Deputies were able to locate and identify the suspect as 25-year-old Brian Nixon after finding his vehicle in the Publix parking lot on Cypress Parkway.

Osceola Deputies said Nixon cooperated and was arrested. He was booked into the Osceola County Jail and charged with shooting into an occupied conveyance, aggravated assault and discharging a firearm in public. 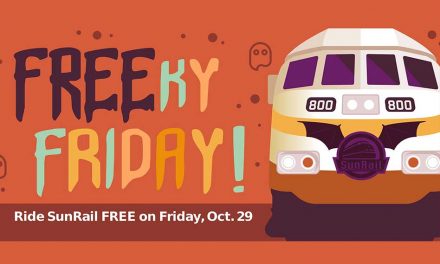 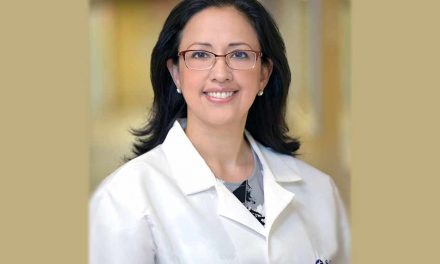 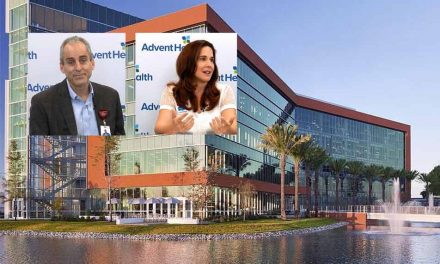