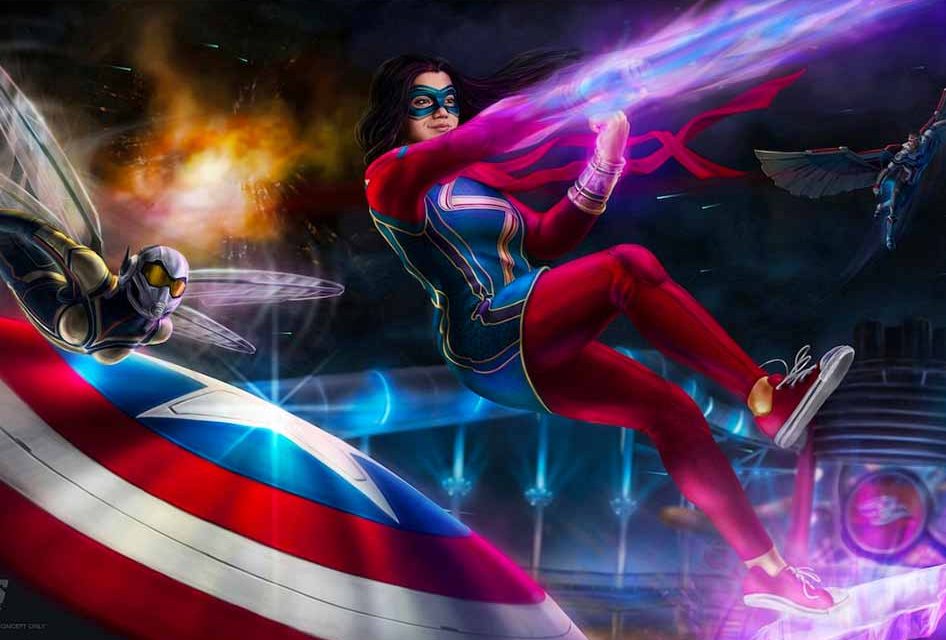 With less than two weeks until the christening of Disney Cruise Line’s newest ship, the Disney Wish, Disney has released new details about one of its dining experiences on board, “Avengers: Quantum Encounter.”

Actress Iman Vellani — who stars as Ms. Marvel, the newest Super Hero to join the Marvel Cinematic Universe, in a new series on Disney+ — is joining the star-studded line-up in “Avengers: Quantum Encounter,” an all-new interactive show premiering exclusively at Worlds of Marvel restaurant on board the Disney Wish!

She joins other world-renowned Marvel actors in this first-of-its-kind cinematic dining adventure, including Paul Rudd as Ant-Man, Evangeline Lilly as The Wasp, Anthony Mackie as Captain America, and Brie Larson as Captain Marvel.

Throughout the “Avengers: Quantum Encounter” dining experience, guests take part in a hands-on demonstration of the latest and greatest Pym Tech, the Quantum Core, hosted by Scott Lang and Hope van Dyne (Ant-Man and The Wasp). Joining in the action will be Ultron, voiced by actor Ross Marquand, eager to get his hands on the powerful “quantum technology.”

Captain America and Captain Marvel arrive just in time to take on an army of Ultron’s sentries in an Avengers-level battle on the upper decks of the ship. Hero-in-training Ms. Marvel, puts her cosmic powers to the test alongside some of her favorite Avengers.

In just a few short weeks guests will be able to experience the “Avengers: Quantum Encounter” dining experience when the Disney Wish officially sets sail! 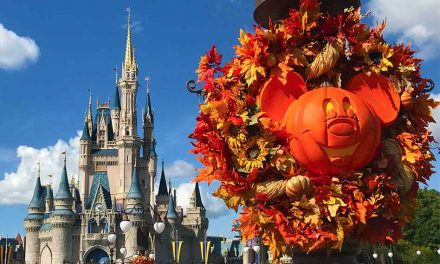 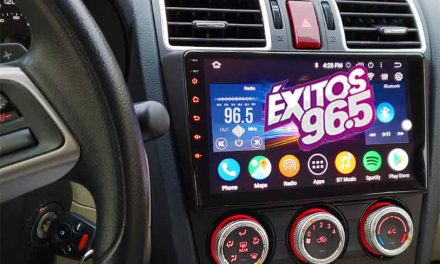 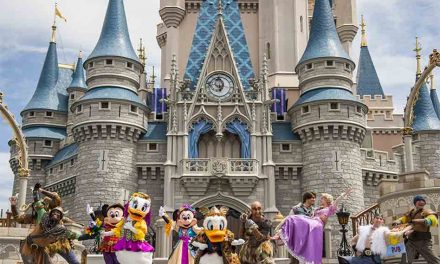 No More Smoking or Vaping at Disney Beginning May 1st 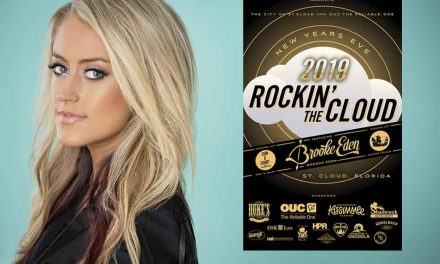