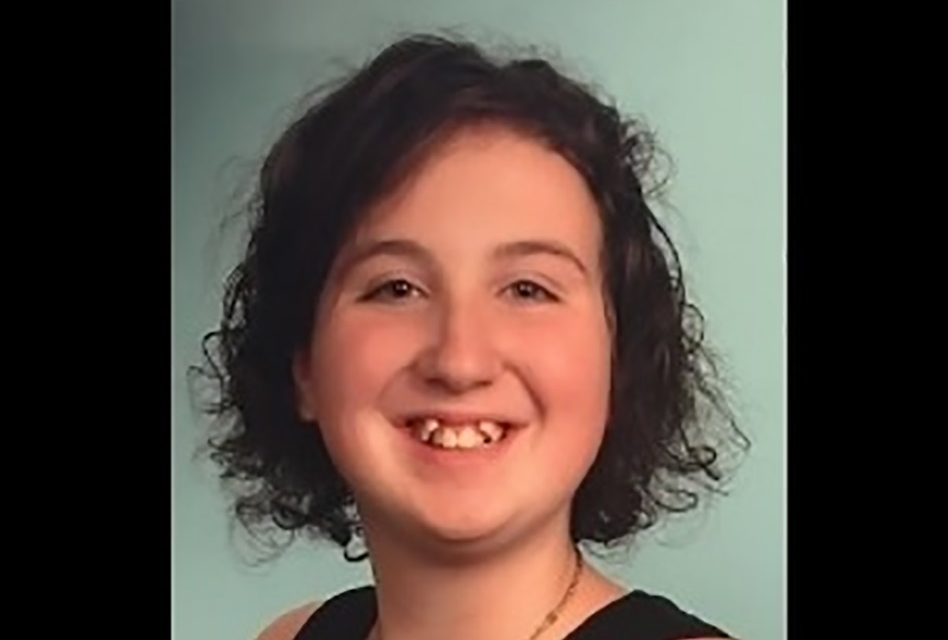 The Leesburg Police Department is searching for a 14-year-old girl who was reported missing on Monday.

Leesburg Police said 14 year-old Saige Blum, who suffers from several medical conditions, never returned home from her middle school earlier in the day and authorities are now concerned for her well-being.

Saige is described as being 5 feet 2 inches tall and weighing 120 pounds. She has black curly hair and wears glasses.

Anyone with information about Saige’s whereabouts  is asked to call the Leesburg Police Department at 352-787-2121. 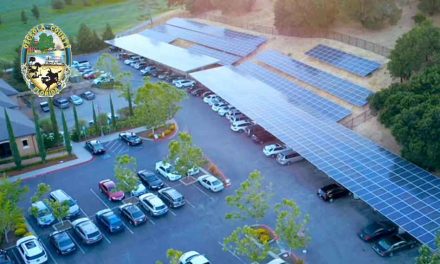 Working toward a Lean, Green, Efficient and Open Osceola County 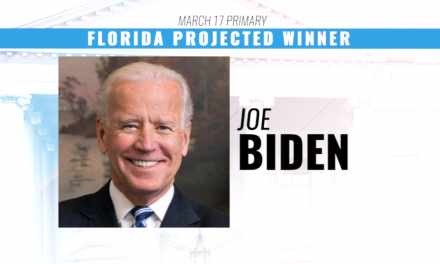 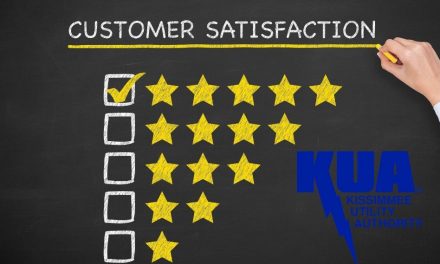