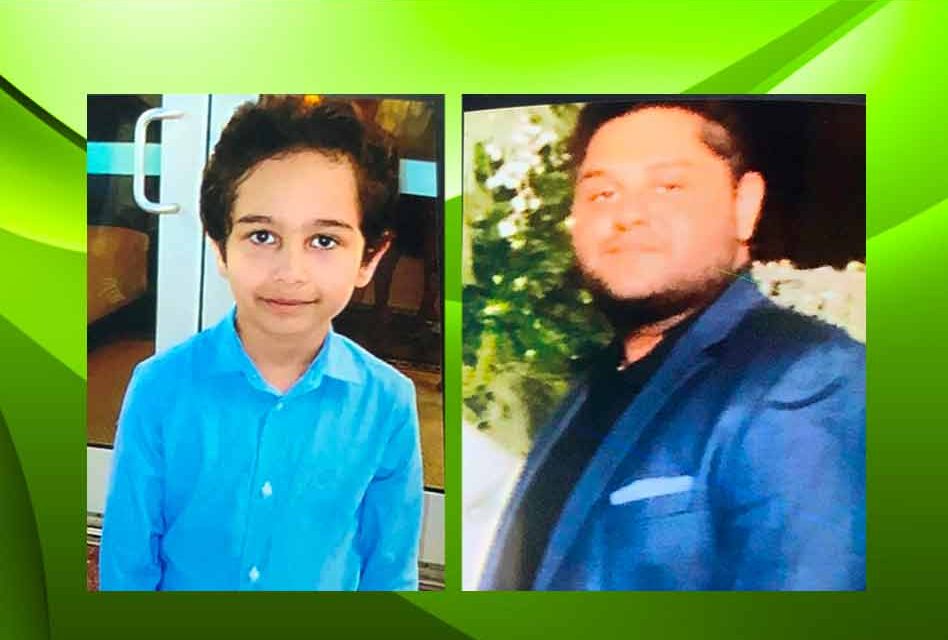 The Florida Department of Law Enforcement has issued a missing child alert for 6-year-old Jordan Johnson from Lee County believed to have been taken by his biological father during a carjacking in North Fort Myers.

Julian Johnson is thought to be driving a 2021 Black Honda Pilot with Florida tag KXQL27.

The missing boy, Jordan Johnson is described as a white male with black hair and brown eyes, four feet tall and weighs about 50 pounds. He was last seen wearing a red shirt with a sports logo and dark blue basketball shorts.

The father Julian Johnson is described as a white male with short black hair and a black beard, 5-feet, 10 inches in height and weighing about 230 pounds. He was last seen wearing shorts and a black shirt,

If you have any information on the whereabouts of this missing child, Jordan Johnson, or his biological father, Julian Johnson, contact the Lee County Sheriff’s Office at 239-477-1000 or Southwest Florida Crimestoppers at 1-800-780-TIPS 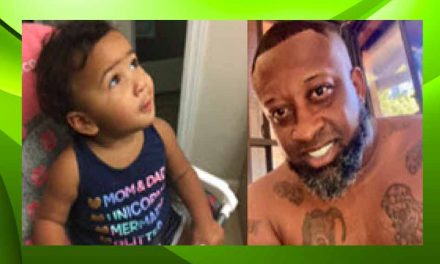 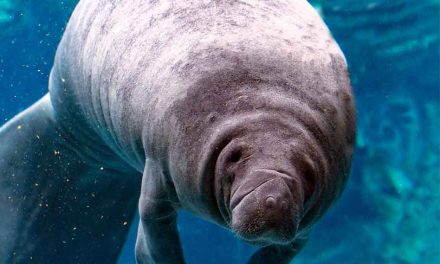 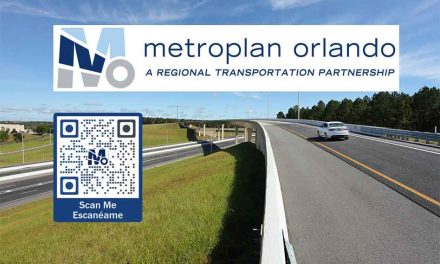 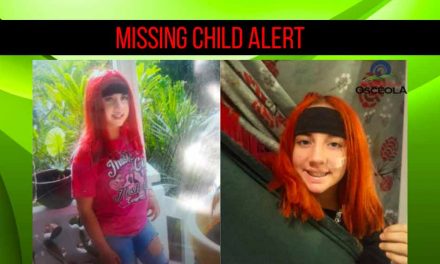