Next Up at Osceola Arts… Disney’s Newsies! 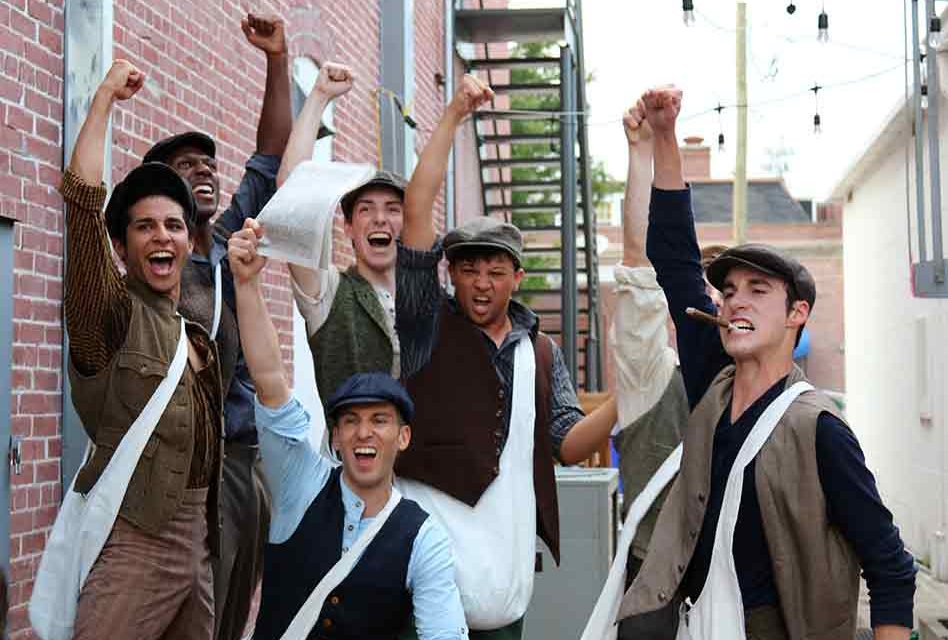 Osceola Arts will close out its 2018-19 theatre season with Disney’s Newsies next month. Beginning Friday, July 12th and running through Sunday, August 4th, the Osceola Arts Main Stage will feature this Tony Award-winning musical perfect for all ages.

This 1992 Disney film turned popular Broadway musical tells the invigorating tale of a band of young “newsies” and their charismatic leader, Jack Kelly. Jack dreams of a better life far from the hardship of the streets and when Joseph Pulitzer and William Randolph Hearst raise distribution prices, Jack finds a cause to fight for and rallies his army of newsies to strike. Inspired by the real-life Newsboys Strike of 1899, this show is packed with stellar dance numbers, uplifting anthems and a timeless message.

Osceola Arts Director Dominic Del Brocco leads a cast of nearly 30 actors through this high-energy show with music by Alan Menken, lyrics by Jack Feldman, and a book by Harvey Fierstein. Headlined by Osceola Arts newcomers Anthony Callender as Jack and Amanda Breivogel as Katherine, this talented cast will inspire audiences to “Seize the Day”.

General admission tickets start at only $22, with Senior, student and group rates available. Showtimes for Disney’s Newsies are 7:30pm on Fridays and Saturdays, 2pm on Sundays, and an additional 2pm matinee performance on Saturday, July 27th.

The Osceola Arts Main and Lobby Galleries will also host a brand new art exhibit. Extra! Extra! Newsies Fan Art Time will be on display from July 12th through August 30th. This exhibit is a collection of works by SPLAT. Students Pursuing Leadership in Arts and Technology (SPLAT) is a group of local creative youth living and making art and exhibits in public spaces throughout Central Florida. A free artist reception will be held on Saturday, July 27th from 12pm-1:30pm. Osceola Arts exhibits are always free and open to the public.

For additional information and to purchase show tickets visit OsceolaArts.org or call 407-846-6257. 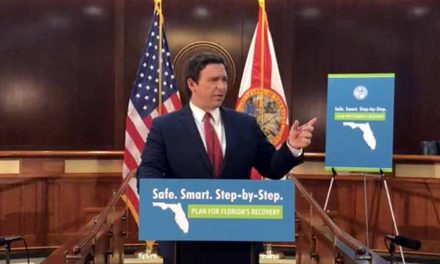 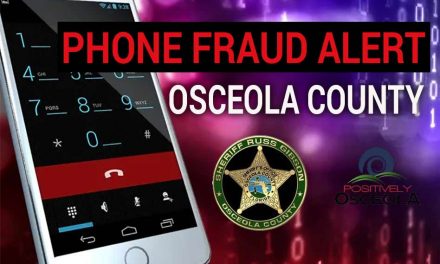 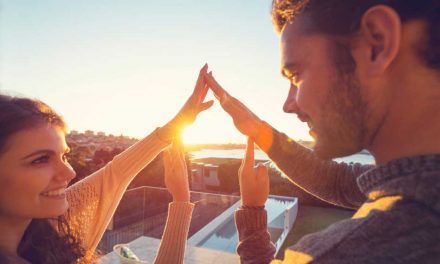