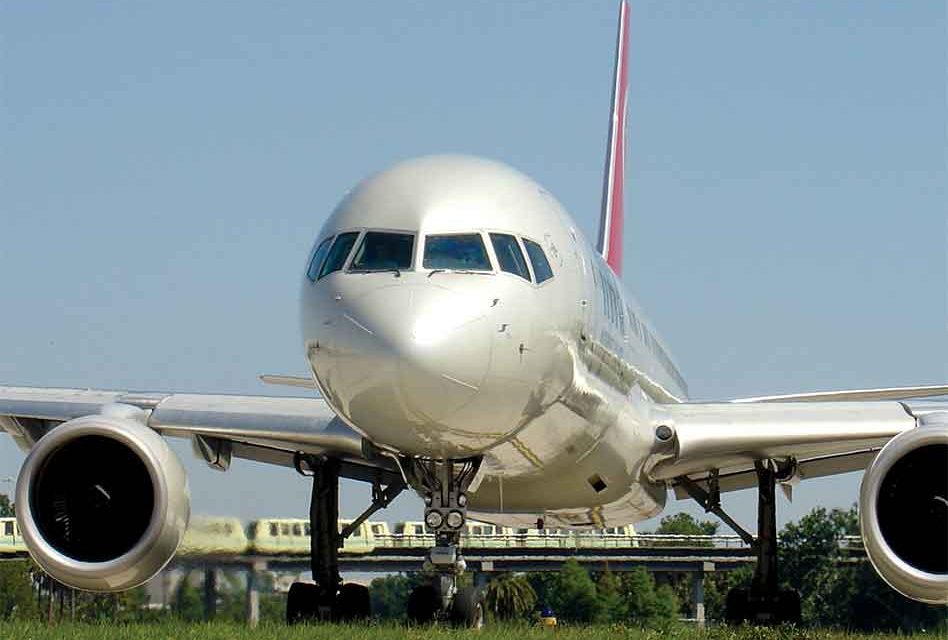 “Some airline indicators show that we have reason to remain cautiously optimistic that our traffic pattern will continue to slowly increase as we head to the latter part of the year, says Phil Brown, Chief Executive Officer of the Greater Orlando Aviation Authority. “ In the meantime, we continue to focus on following the health and safety protocols, to help passengers feel secure while at Orlando International.”

TSA data reveals that MCO is the 8th busiest airport in the country, just behind Phoenix and Atlanta.  Thirty-one domestic services are scheduled to begin this month, including resumption of non-stop service to Memphis, Tennessee; Portland, Oregon; and San Diego, California. 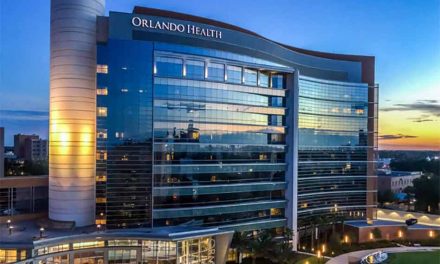 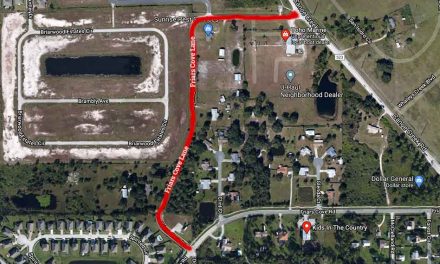 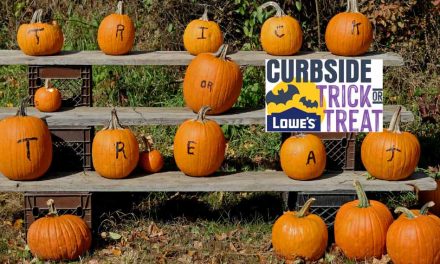