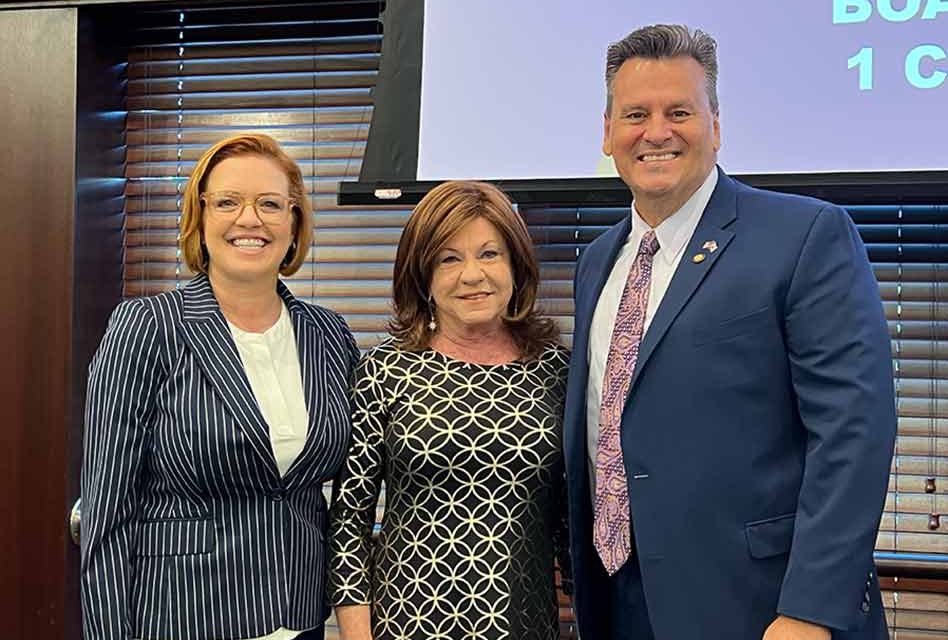 The Osceola County legislative delegation held its public meeting in the Osceola County Chambers on Thursday, a meeting designed to allow citizens, organizations, and local governmental agencies an opportunity to share their concerns, hopes, budgets, and upcoming agendas for the upcoming year to local their Florida Representatives. 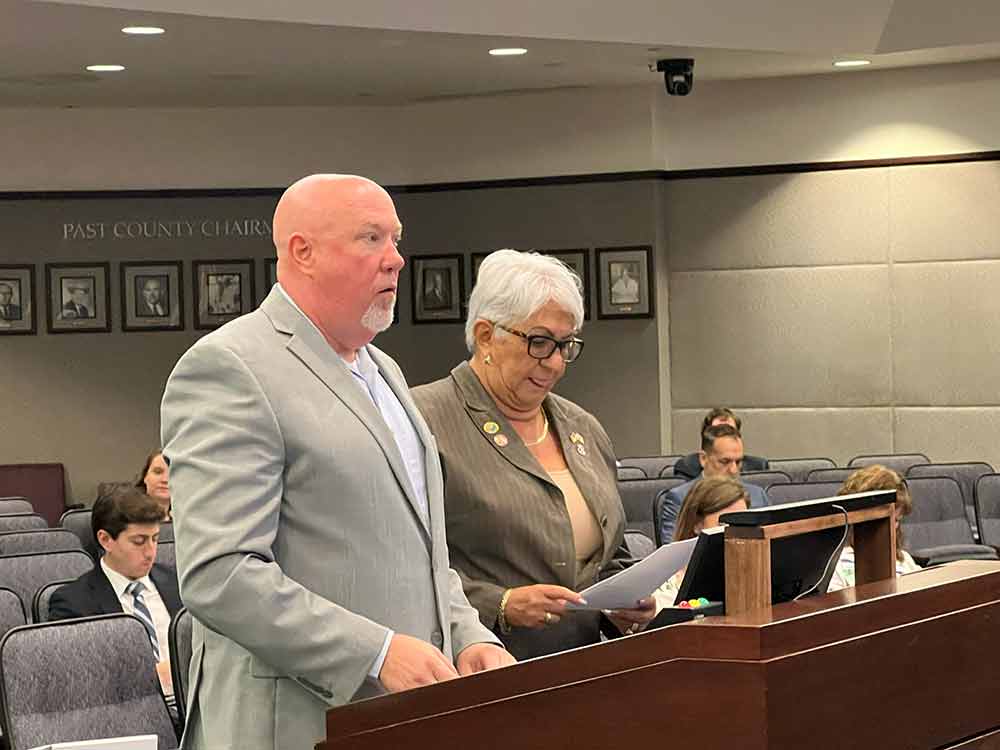 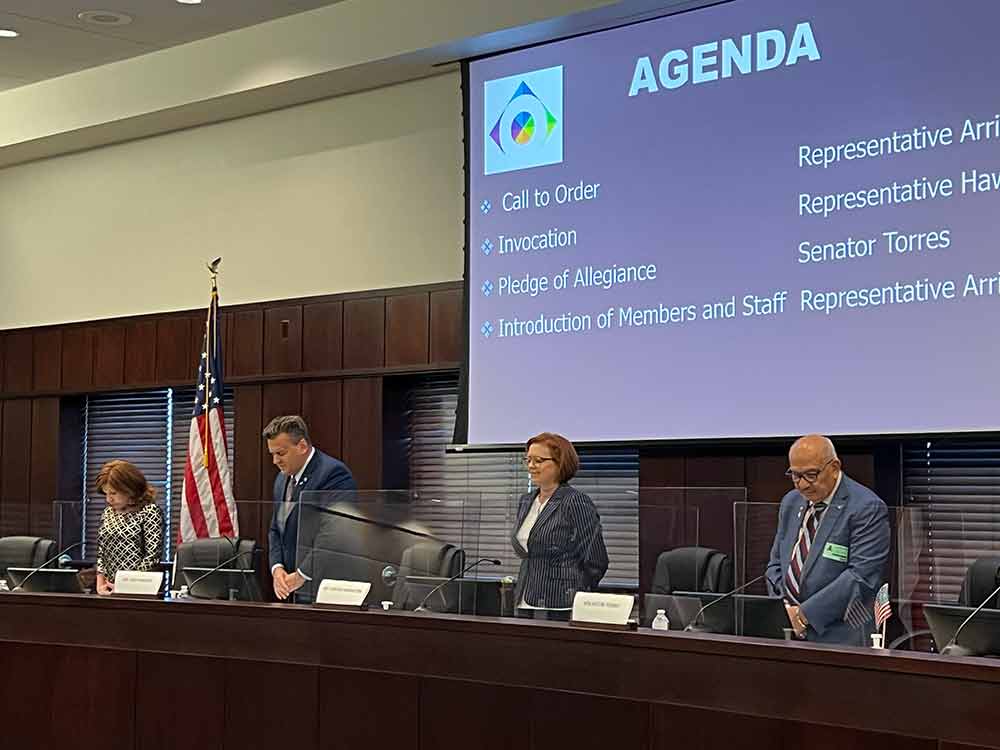 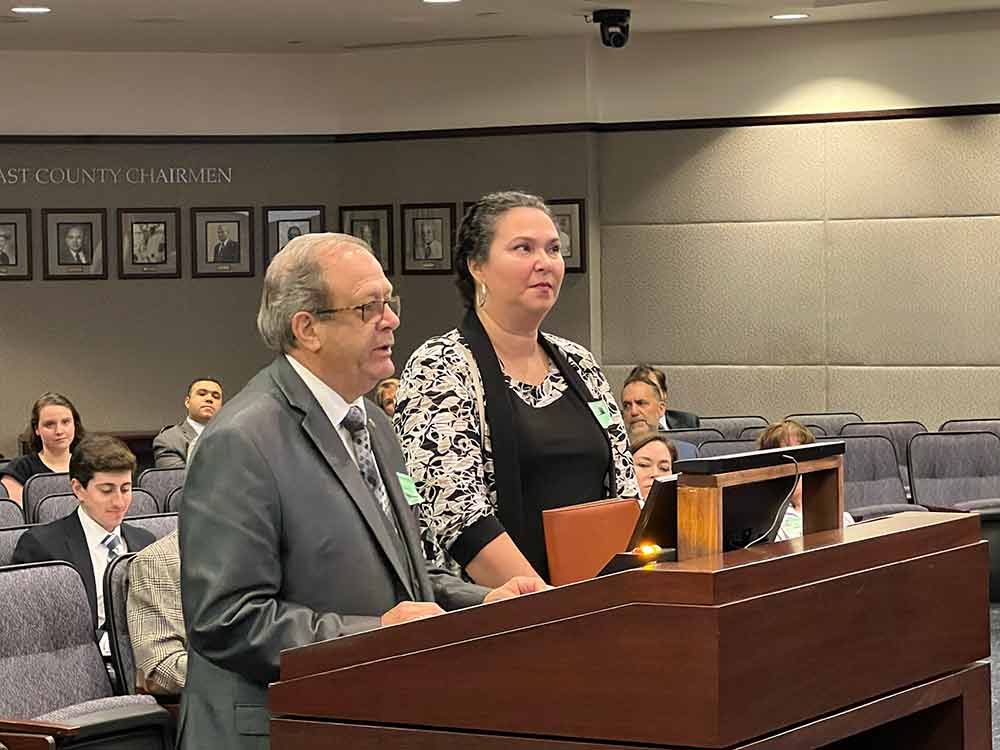 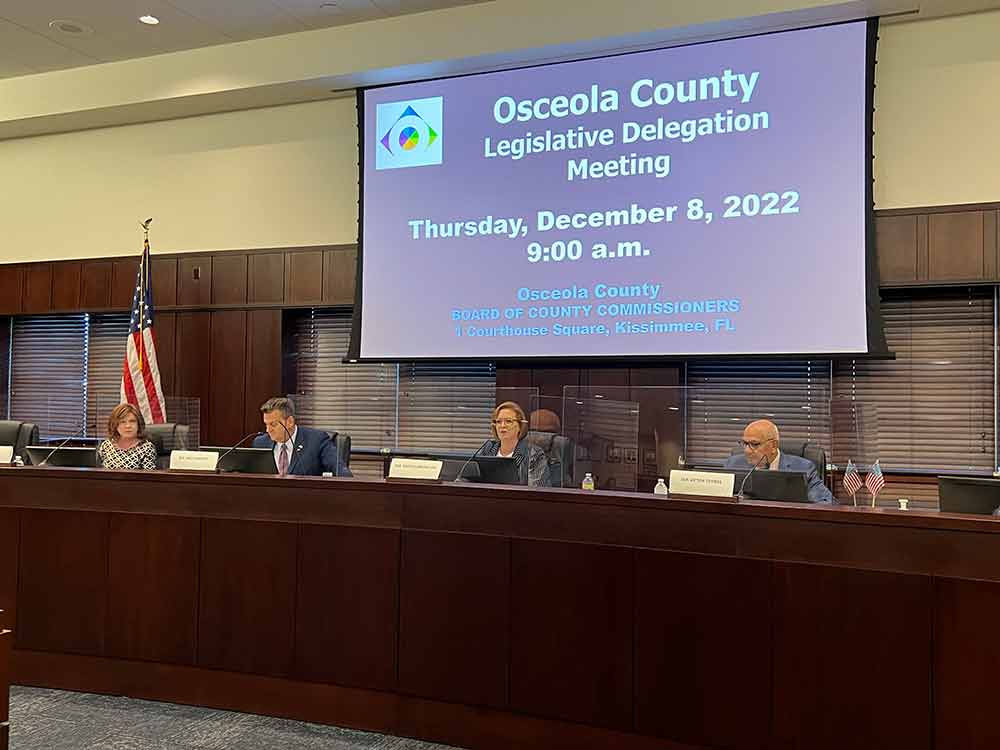 Hawkins reminded those in attendance that they need to stay in contact with the representatives and their staffs throughout the year.

“If you look at the last sessions, we were in Tallahassee I believe 25 or 26 weeks out of the year, with special sessions and everything,” Hawkins said. “I think that’s important for the citizens to know that we are still open to meet with you. Our staffs are excellent. They are there for a reason. So take advantage of that. I think some of the best ideas and policies come out of the public.”

Osceola’s delegation will head to Tallahassee to next week’s special session and next March with 3 Republicans and 2 Democrats, that after redistricting added an additional Republican to the local representative slate.

Hawkins won re-election in November in House District 35, while Paula Stark, a St. Cloud Republican in newly added District 47, and Carolina Amesty, a Windermere Republican in District 45, were victorious in their races. Carolina Amnesty was not feeling well on Thursday and unable to attend the delegation meeting.

Kristen Arrington won her re-election bid in District 46 by nearly 20% of the vote in November, while Florida Senator Victor Torres was re-elected to his final term in District 25.

“We thank everyone for their time today and coming and speaking with us, I think this is one of the biggest crowds we’ve had since I’ve been elected. It has been my honor and privilege to serve as chair for the last year. I love Osceola. This is my home town, so it truly has been an honor,” Representative Arrington shared at the meeting ahead of nominating Hawkins to replace her as chair. 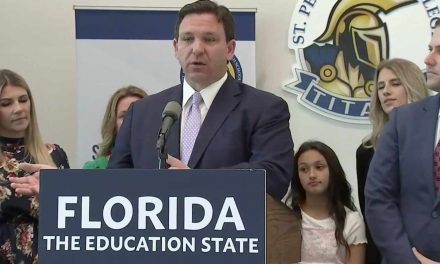 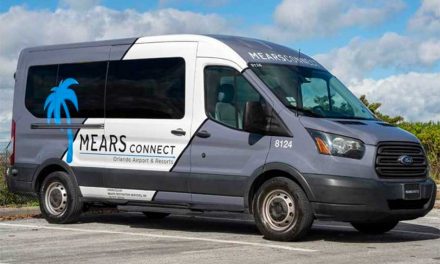 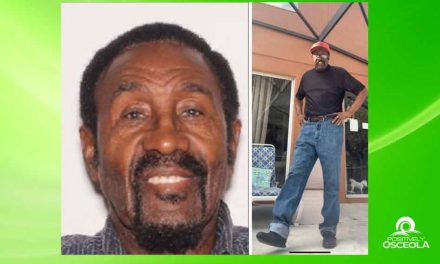 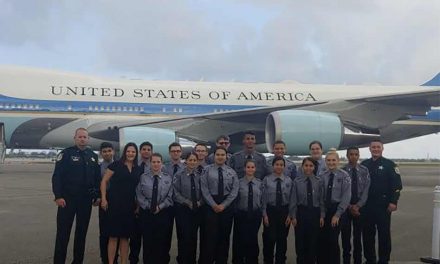