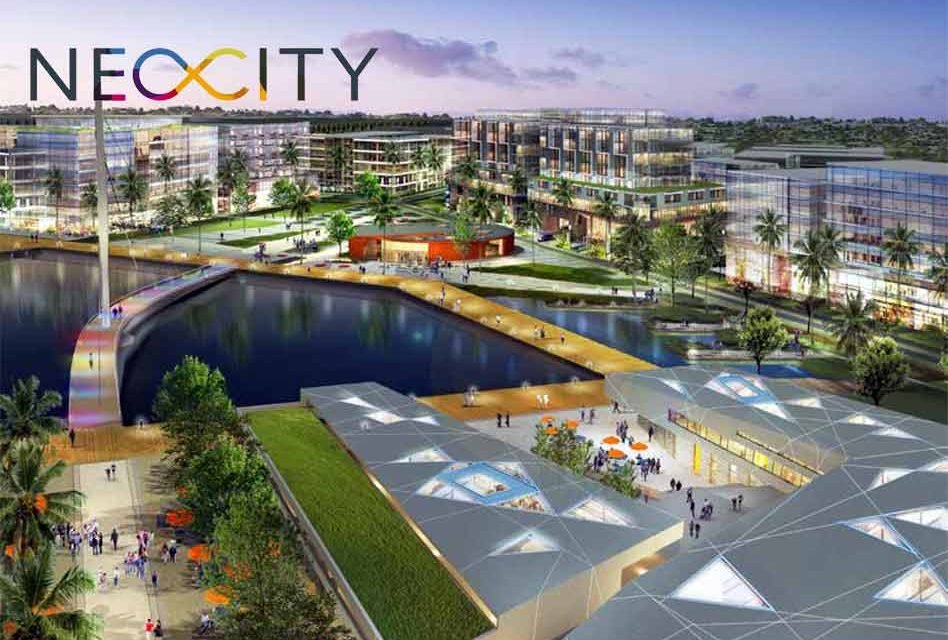 On Wednesday, the Osceola County Board of Commissioners released a proposed Memorandum of Understanding (MOU) between Osceola County and a potential partner, which if agreed to at the upcoming County Commission meeting on Monday, would replace the University of Central Florida’s role with BRIDG and NeoCity.

In 2014, Osceola County, UCF, and the Florida High Tech Corridor Council entered into a partnership agreement to form BRIDG, a non-profit, public-private-partnership to operate an advanced manufacturing center to focus on microelectronics. The purpose of BRIDG was to act as a catalyst to bring high-tech, high-wage jobs to Osceola County.

During the past year, BRIDG secured multiple Department of Defense contracts that recognized the potential of BRIDG and NeoCity as an emerging leader in securing our nation’s microelectronics supply chain. However, due to State budget cuts UCF terminated its management service agreement with BRIDG.

Following UCF’s decision to end BRIDG, Osceola County began searching for a new partner who shared the same vision for BRIDG and NeoCity as the County and the Department of Defense – one that would bring high-tech, high-wage jobs to Osceola County and establish NeoCity as a leader in advanced manufacturing of microelectronics.

This potential partner is well-suited to pick up the mantle from UCF. They understand the specialized capabilities of the facility and are fluent in this kind of technology. While we are disappointed that UCF shifted its priorities away from this project, we believe that Project Bromine has the will and resources to make the best use of our existing investment. We are excited by the potential of this new partnership and what it will contribute to our overall vision for NeoCity to transform our economy with high-paying technology jobs.

The company, currently known by its economic development code-name Project Bromine, is a U.S. owned and based company that specializes in development and manufacturing of integrated circuits. This proposed partnership not only strengthens current partnerships in NeoCity, including IMEC, TEL, and SUSS, but will likely build upon those relationships and expand upon them.

“As a trusted semiconductor foundry, Project Bromine’s decision to assume management of the Center for NeoVation marks a pivotal moment in developing our region’s technology industry,” said Tim Giuliani, president and CEO of Orlando Economic Partnership. “It is a significant step forward in accelerating the momentum of our region’s economic recovery and ensuring longer-term economic success in our nation.”

Should the Osceola County Commission approve the MOU at its Monday meeting, it is anticipated that the company would be revealed at the meeting. 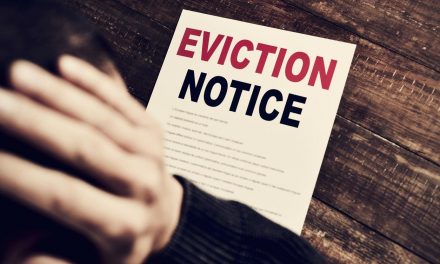 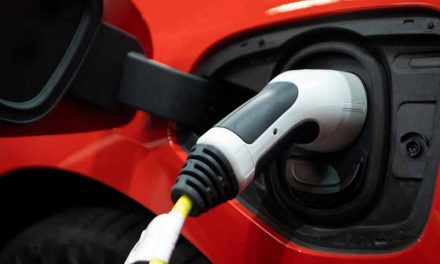 Hyundai’s recall of 82,000 electric cars to be one of the most expensive ever 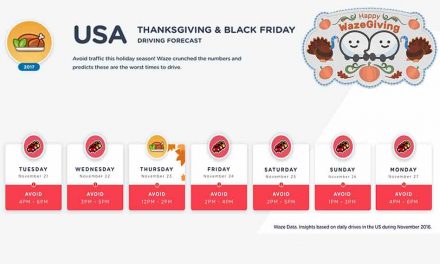 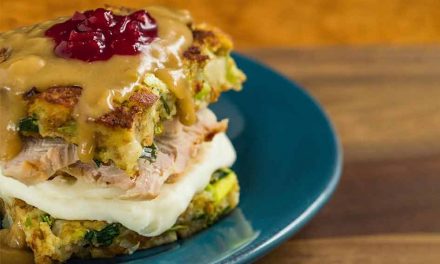