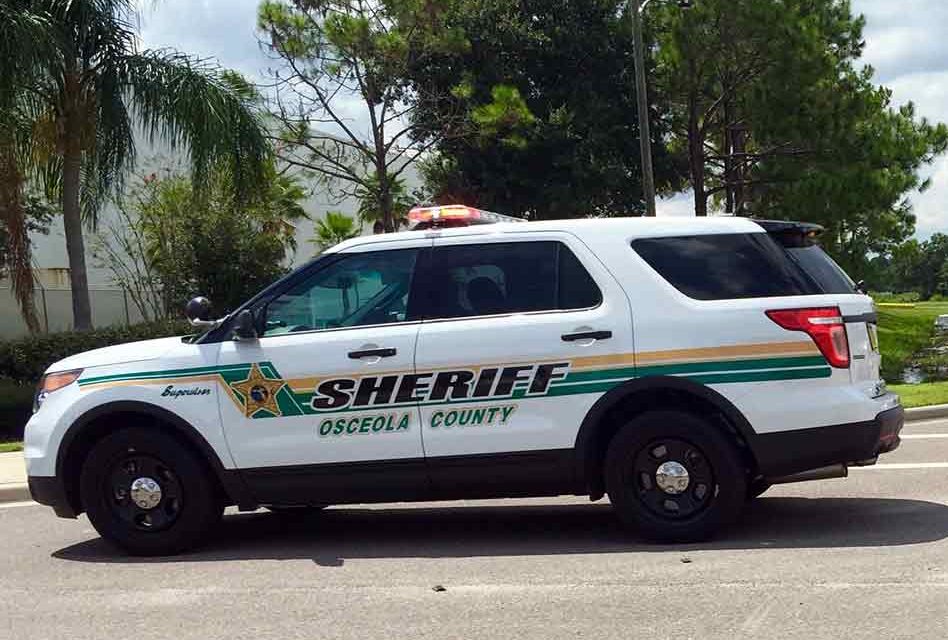 The Osceola County Sheriff’s Office is investigating a crime scene in the Remington subdivision this morning where a man was found dead inside a home destroyed by fire and a neighbor was wounded in a shooting before sunrise.

The incident was reported through numerous 911 calls around 4:30 a.m. on Strathmore Circle just off East Lakeshore Boulevard. Emergency responders heard gunshots at the home during the fire, took cover, and later found a neighbor with gunshot wounds; at last update that person was in stable condition at a hospital.

Sheriff’s deputies set up a perimeter, and when the SWAT team entered the home a man was found dead inside, with no other details. A Sheriff’s spokesperson said deputies had been called to the same home last week to serve an injunction.

The investigation continues as to the victim’s cause of death and details about what led to the shooting and fire. 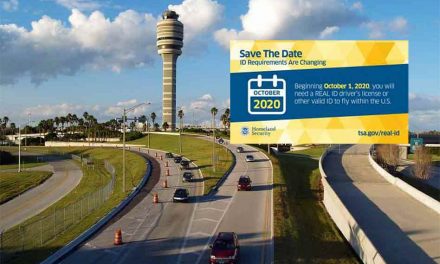 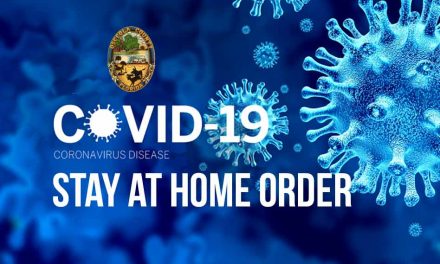 Osceola County’s “Stay At Home” order in effect Thursday at 11 p.m. for 2 weeks 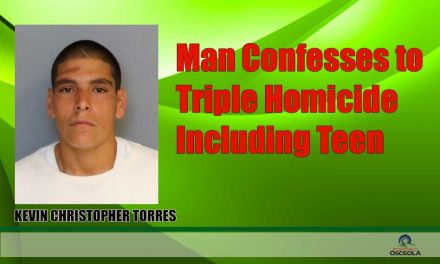 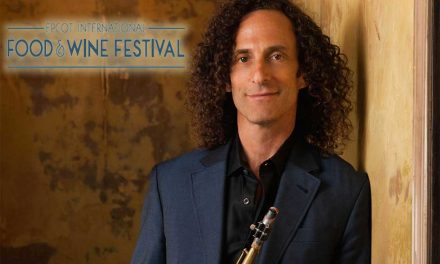