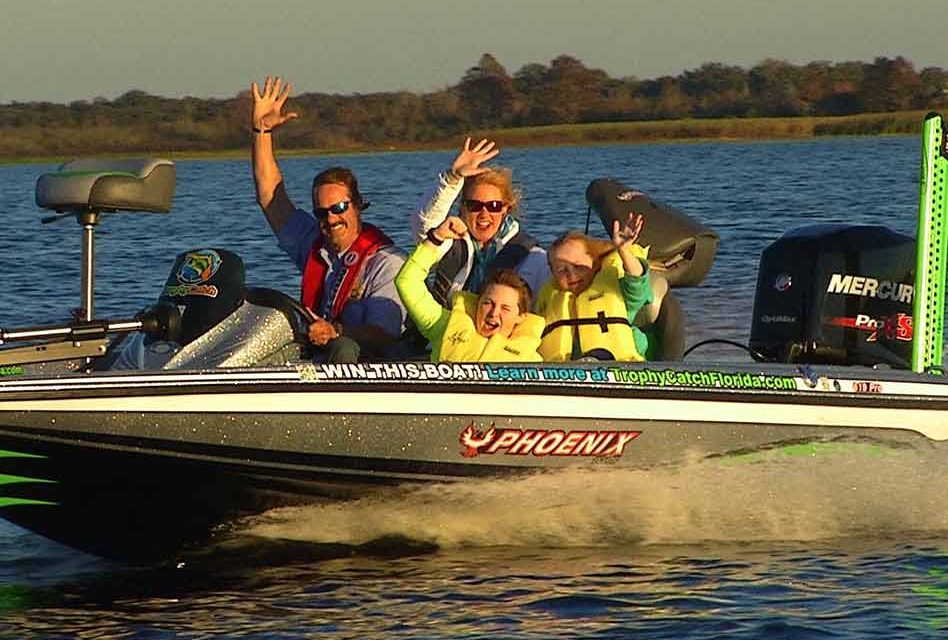 The Florida Fish and Wildlife Conservation Commission’s (FWC) Division of Law Enforcement will be promoting the national Operation Dry Water campaign this weekend and conducting heightened enforcement of Florida’s boating under the influence laws.

FWC officers will educate boaters on safe boating practices including boating while sober during the Fourth of July holiday weekend. Fourth of July is known as a boating holiday all over the U.S. on lakes, rivers and the ocean.
The leading factor in boating deaths and accidents is alcohol. Boating accidents in 2019 resulted in five deaths and 68 injuries due to boaters operating under the influence.

“When boaters choose to operate while impaired, they are endangering not only themselves but their family, friends and other boaters on the water as well,” said Maj. Robert Rowe, FWC’s Boating and Waterways Section Leader.

Just like when driving to events with alcohol, it is important to designate a boat driver to remain sober when taking alcohol on your voyage. Along with boating sober the FWC suggests everyone wear a lifejacket and take a boating education course for optimal safety.

The national Operation Dry Water weekend will take place July 3 through July 5. The mission of Operation Dry Water is to reduce the number of alcohol and drug related accidents and fatalities through increased boater awareness and by adopting a stronger and more visible deterrent to alcohol use on the water. 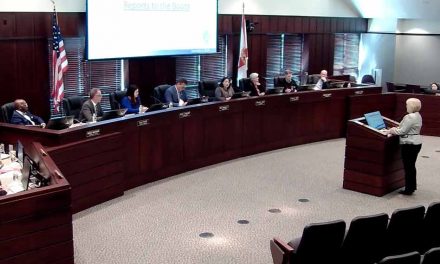 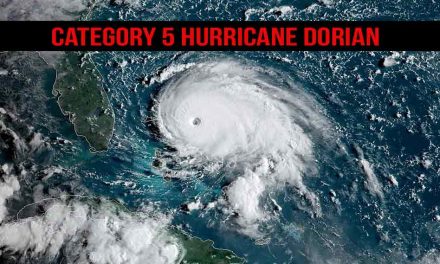 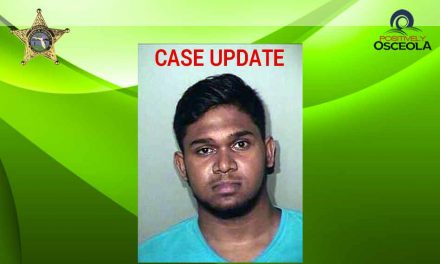 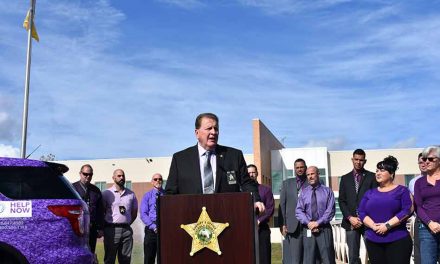