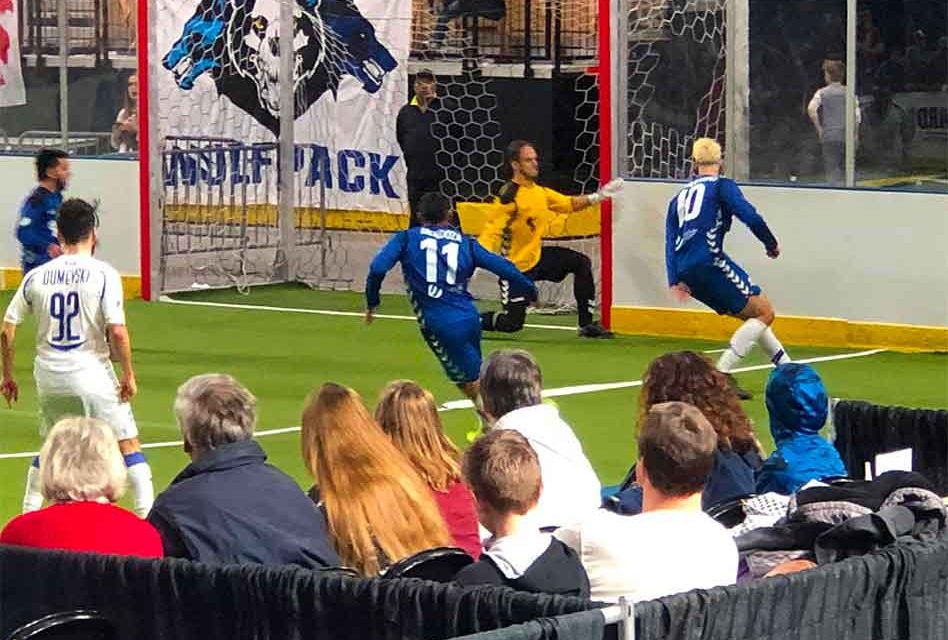 The MASL’s Orlando SeaWolves won their first game of their inaugural season in a big way at Silver Spurs Arena vs the Mississauga Metro Stars 12-7.

The SeaWolves jumped out ahead early and held onto a 5-0 lead at the end of the first quarter. The Metro Stars, who traveled from Canada to the balmy temperates we enjoy in Osceola County and throughout Central Florida, bounced back in the second quarter putting the first bit of pressure of the game on the home team SeaWolves.

In the second half, the SeaWolves put together a consistently solid defense and strong passing game around the helping to protect their lead which they carried throughout the game to the final buzzer.

With the SeaWolves’ young and talented squad being led by the likes of Gordy Gurson and Luke Boden, it’s likely their first win at Osceola Heritage Park in Kissimmee will be the catalyst for many to come.

After the game, SeaWolves players greeted the fans and thanked them for their strong support in this inaugural season. It’s unique and a welcome sight to see professional athletes connecting with fans, young and old alike.

The next game for the SeaWolves will be on the road this December 29th vs. division rival Florida Tropics from Lakeland. The game starts at 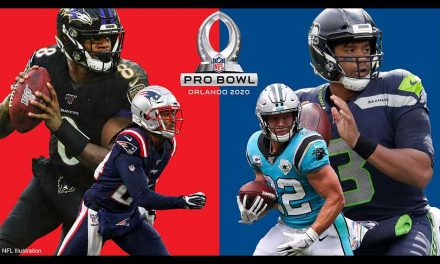 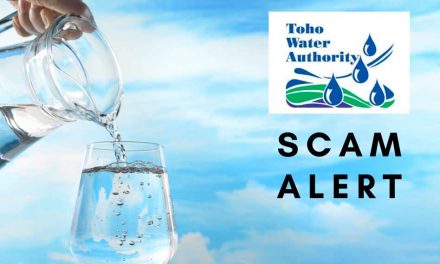 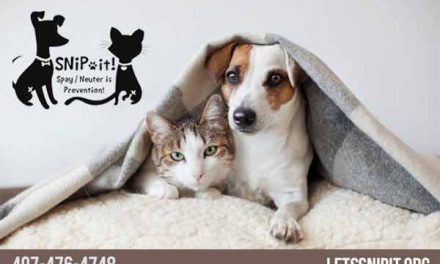 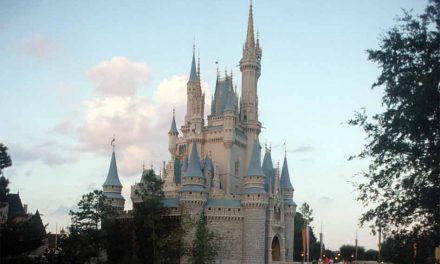