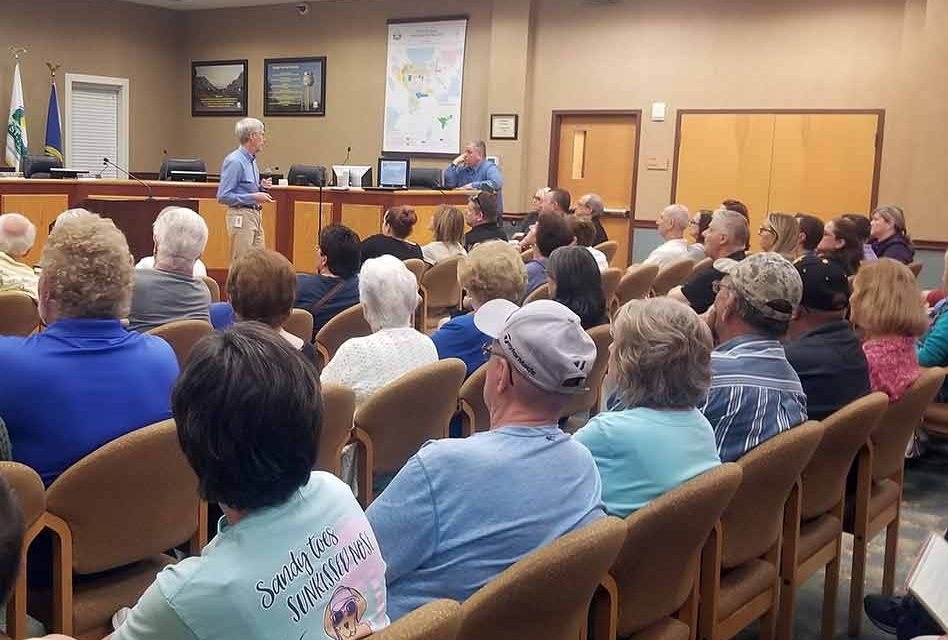 Much of it wasn’t for drinking, even though City Manager Bill Sturgeon took a swig from a bottle someone brought.

The quality of St. Cloud’s water has been a topic of discussion of late, hence why a meeting was hosted by the City of St. Cloud — to share its response to the water challenges, and for residents to air their concerns, which they did.

It’s a problem city officials say has existed since early 2016, when a polishing filtration system failed at a treatment plant near Old Canoe Creek Road. The failed polishers allowed particles of the Miex resin used in the treatment process to collect in the water lines. Responses and fixes to it followed, including construction and installation of new polishing filters and several rounds of a flushing the water system that occurred through the end of 2019. Miex resin is used in the water treatment process to remove dissolved organic matter from the groundwater.

In the last few months that’s turned some homeowners’ water a tint of orange, although a resident at Thursday’s meeting showed pictures of water that was darker at their home.

The officials on hand Tuesday maintain they didn’t cause the problem; they’ve been reacting to it since they’ve been in place. St. Cloud Utilities Interim Director Brian Wheeler has been on the job since July, and Bill Sturgeon became interim City Manager in the summer of 2017. Mayor Nathan Blackwell was elected to the City Council, along with two fellow council members, in November 2016.

Wheeler acknowledged that water turbidity (cloudiness) resulting from the resin particles was significantly higher than than the quality standard of 1.0 NTU for the first 10 days of February. The treated water turbidity from the water plant is now at or below 1.0, where it should be daily.

“It’s one of the most frustrating things I’ve ever dealt with,” said Wheeler, who touts decades of work managing water systems, and also said the most recent testing conducted in November 2019 showed the levels of disinfection products were below EPA standards. The Miex Resin is approved by EPA and the National Sanitation Foundation for
use in drinking water treatment.

He also stressed that the St. Cloud issues and those with Flint, Michigan’s water supply are “two completely different issues and not at all related.”

A new process to clean the water lines started Monday in areas of the city like Canoe Creek Lakes, Anthem Park and Pine Lake Estates. Called “ice pigging”, a slug of ice will be pumped into a section of water pipe shut off. As the ice is forced through, it removes sediment and other unwanted deposits to leave the pipe clean. It hasn’t been used in many places, but it’s been applied in Orange County. And it’s not cheap — the contract to ice flush those areas south of Neptune Road and along Old Canoe Creek through March 23 will cost around $500,000.

“It will work it that it will clean the lines of resin that’s in the system,” Wheeler said.

The city will place door-hangers on homes a day or two before “pigging” their neighborhoods, noting the system will be shut off from 10 a.m. to 2 p.m. when the ice flows.

But, residents have had years of frustrations built up about the water issues. They noted sediment buildup in their faucet and that they’ve paid water bills faithfully for water that has stained toilets, appliances and clothes, especially since December, and asked the city for compensation for buying bottled water. Sturgeon said he’d bring that concern to the City Council.

“We believe we’ve stopped the resin from entering the system,” he said. “Now it’s time to get it out of the lines.”

Mayor Blackwell was receptive.”We inherited this terrible problem,” he said. “I’m committed to cleaning up the problem whatever the cost. Our staff is working hard to correct the problem.” 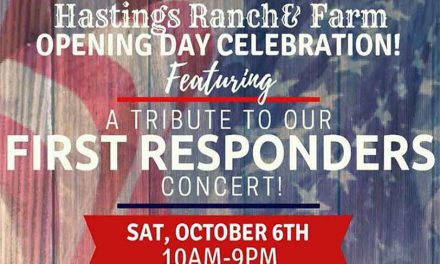 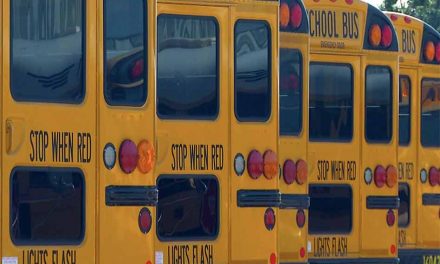 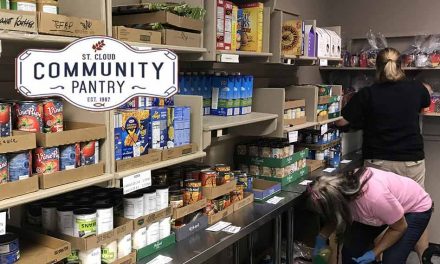