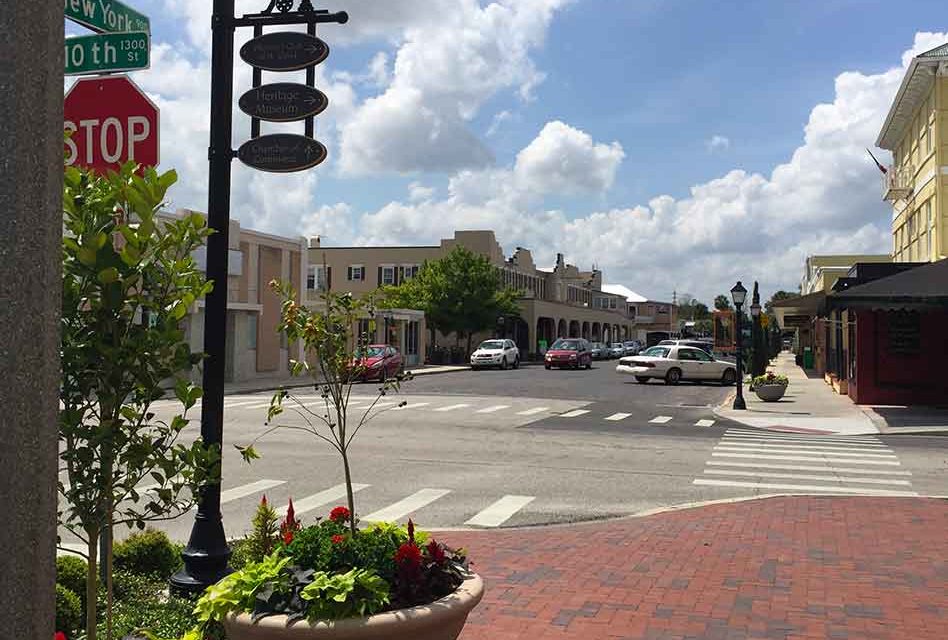 “St. Cloud Main Street has worked hard to preserve the history of its downtown and generate impressive economic returns,” said Secretary Detzner. “Their hard work is shown through their many successful projects including the St. Cloud Historical Mural Trail.”

Much of St. Cloud’s prosperity can be attributed to Civil War Union veteran and real estate developer Hamilton Disston. In the late 1800s he purchased four million acres of Florida land for one million dollars. His first major land development project was the St. Cloud sugarcane plantation which, at the time, is said to have been the largest sugar mill in the nation. In addition, he built the Sugar Belt Railway Line to allow for the transport of his sugar and citrus. The Sugar Belt Railway line is featured in the Florida Historical Marker program. In 1915, St. Cloud became an incorporated city.

In 1999, the city focused its efforts on downtown revitalization and became a designated Main Street. St. Cloud Main Street has a rich cultural heritage reflected on their historical mural trail. The mural trail consists of a series of paintings that illustrate significant parts of St. Cloud’s history, including the development of the Sugar Belt Railway. In addition to preserving the town’s history, St. Cloud Main Street is dedicated to economic development.

“It is so fitting that we were chosen as program of the month for October, as this month marks the completion of phase one of our city’s downtown revitalization project,” says St. Cloud Main Street Executive Director Paula Start. “This project will help us focus even more attention on the preservation of historic buildings in our district.”

The first phase focuses on revamping the Main Street streetscape with new street lights, utilities, drainage systems and poles. The whole project consists of five phases and totals more than $17,000,000. 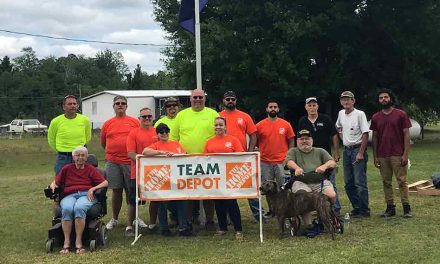 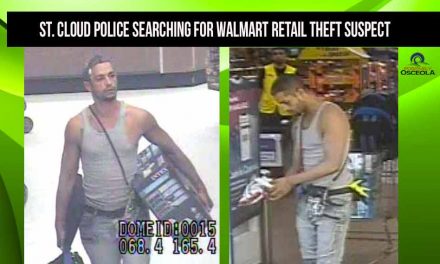 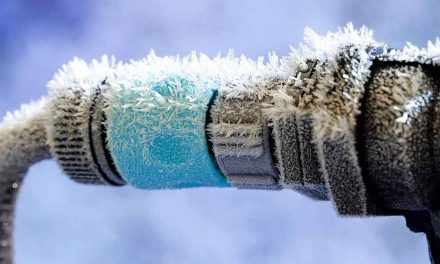 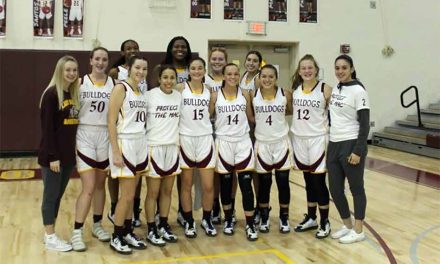