The driver of a disabled street-sweeper was hit and killed by a U.S. Postal Service semi-truck hauling mail on Narcoossee Road early Thursday morning.

Sapp, of Tamarac, was headed northbound on Narcoossee near Redd Lane in the right lane at about 4 a.m., failed to slow for the stopped vehicles and hit both the street-sweeper and Gurrero. The street-sweeper overturned onto its side, the FHP report said.

The crash was no ruled alcohol related, and remains under investigation. 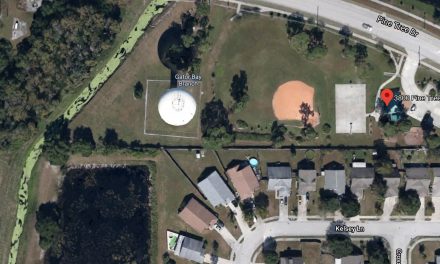 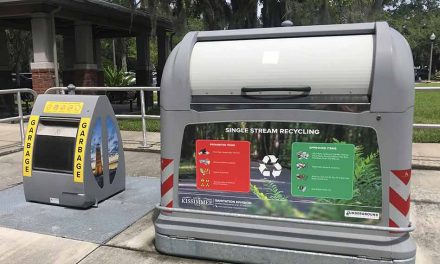 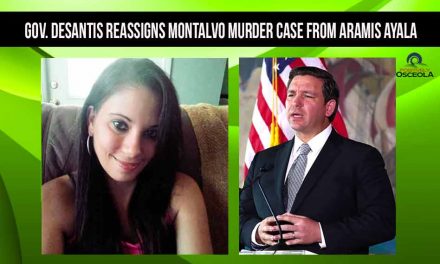 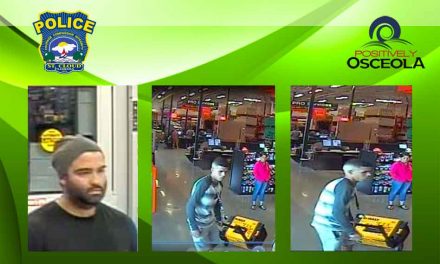