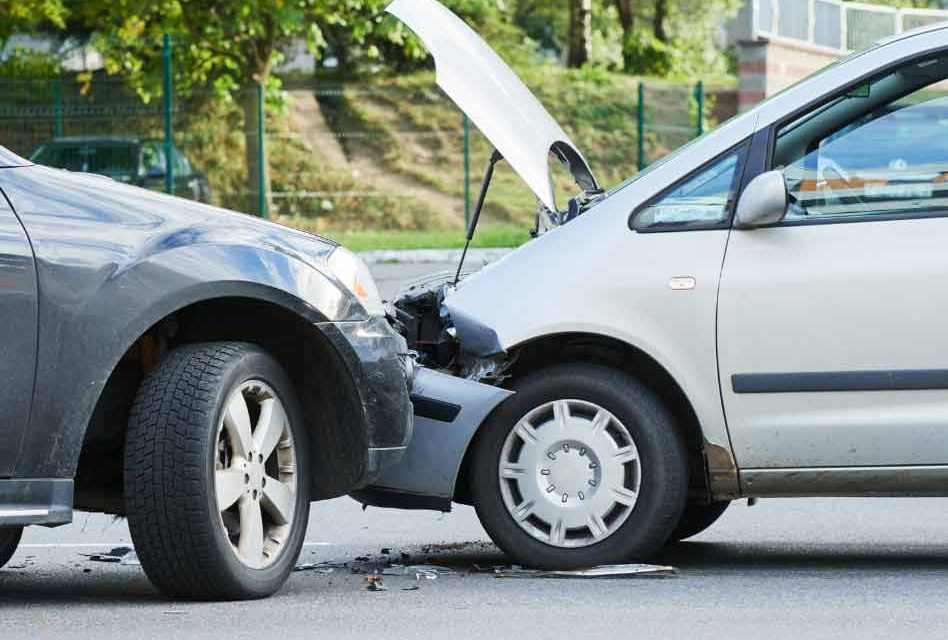 On July 1, 2014, the penalties for hit-and-run drivers changed when the Aaron Cohen Life Protection Act was signed into Florida law. The statute is named after Aaron Cohen, a 31-year-old cyclist, and father of two that was fatally struck by an alcohol-impaired driver that fled the crash scene in February 2012 in central Florida.

The hit-and-run driver was sentenced to two years in prison, a lesser sentence than what the motorist would have served had he been sentenced on a DUI manslaughter charge. The Aaron Cohen Life Protection Act imposes a mandatory minimum of four years for a driver convicted of leaving the scene of a crash resulting in a fatality.

As we grow closer to the Spring season in Florida, there is certain to be an increase of drivers on Central Florida roads, many of who are visiting from other states and will be celebrating the warmer weather that the sunshine state provides. We can’t control what other drivers might do, but we can all make sure to protect ourselves in simple ways, like wearing a seat belt, looking out for others who might be utilizing crosswalks, or cross intersections outside of crosswalks, and of course, make sure to drive sober and undistracted at all times.

At Draper Law Office, we are well aware that not everyone drives responsibly, so sadly there are times when crashes happen on our roads because someone has made a bad decision that has affected others. If you or someone you know is in need of legal advice call Draper Law Office at 407-846-0075. In times of need, you can trust Draper Law Office. 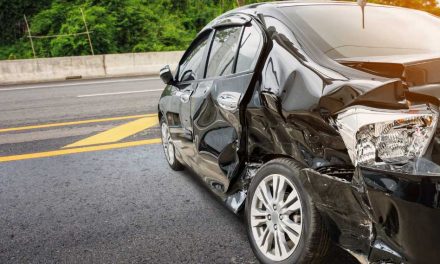 Draper Law: Can you sue for a Florida accident if it was partially your fault? 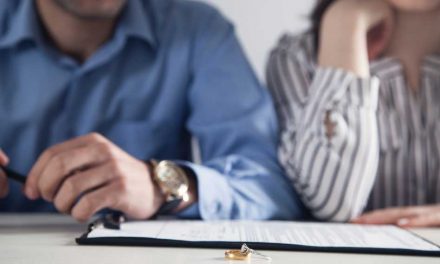 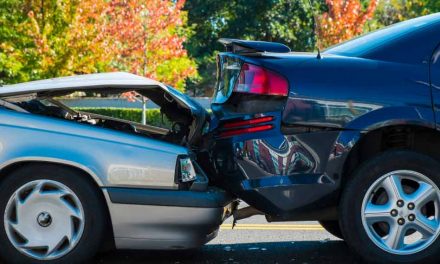 Tips for Strengthening Your Claim After a Car Accident in Florida 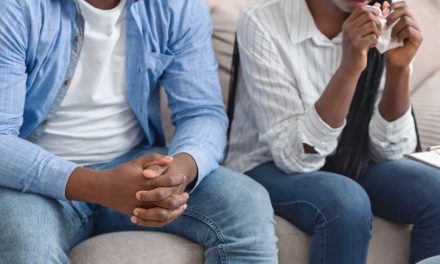 Draper Law: Who to turn to if your experiencing a divorce?