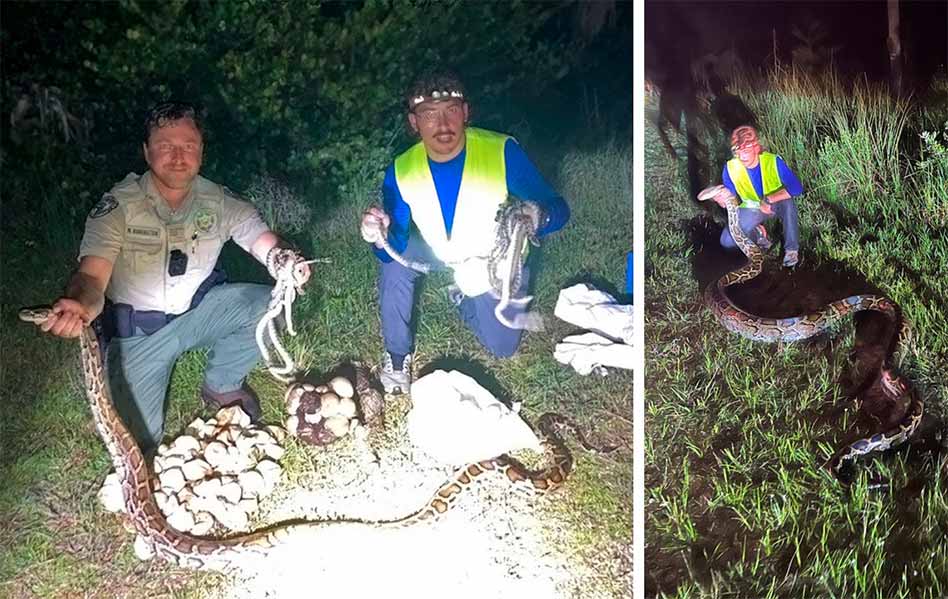 Shortly before midnight on July 11, Florida Fish and Wildlife Conservation Commission (FWC) Officer Matthew Rubenstein was on patrol in Big Cypress National Preserve. That evening, he encountered a South Florida Water Management District python removal contractor, Alex McDuffie. Little did Officer Rubenstein know he would assist McDuffie with the removal of a large number of invasive Burmese pythons from this sensitive habitat later in the evening.

McDuffie was in the process of catching and bagging a Burmese python hatchling from the area. The python appeared to be freshly hatched, so they began searching the immediate area for more hatchlings. They found a female Burmese python on a nest containing 23 unhatched eggs and 18 additional python hatchlings. Nearby, they found a separate nest site but no snakes were present. All the snakes and unhatched eggs will be turned over to Big Cypress National Preserve.

McDuffie reported to Officer Rubenstein that upon returning to the same site the following evening, he removed a second breeding female, which measured 17 feet, 6 inches long.

Under the leadership of Governor Ron DeSantis, the FWC is partnering with the South Florida Water Management District and the Fish & Wildlife Foundation of Florida for the 2022 Florida Python Challenge®.

On June 16, Governor DeSantis announced opening of registration for the 2022 Florida Python Challenge®. The annual 10-day event will be held August 5-14. Members of the public are now able to take the required online training and register to compete to win thousands of dollars in prizes while removing invasive Burmese pythons from the wild. The competition is open to both professional and novice participants. Active duty military personnel and veterans who register for the competition will be eligible for additional prizes.

Visit FLPythonChallenge.org to register for the competition, take the online training, register for optional in-person trainings, learn more about Burmese pythons and the unique Everglades ecosystem, and find resources for planning your trip to south Florida to participate in the Florida Python Challenge®.

Participants in the 2021 Florida Python Challenge® removed 223 invasive Burmese pythons from the Everglades, more than double the number that were removed in 2020. Over 600 people from 25 states registered to take part in the 10-day competition in 2021.

In addition to python removal efforts on public lands, pythons may be humanely killed on private lands at any time with landowner permission — no permit or hunting license required — and the FWC encourages people to remove and kill pythons from private lands whenever possible. 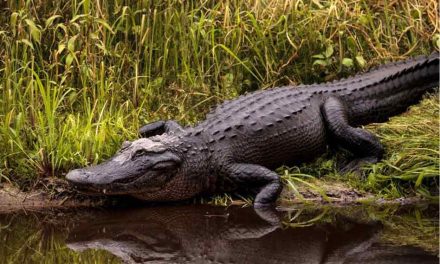 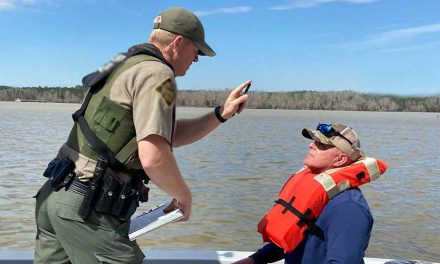 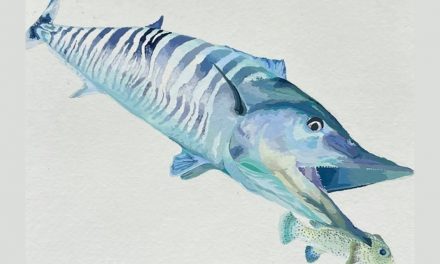 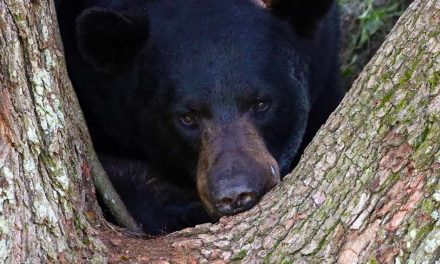