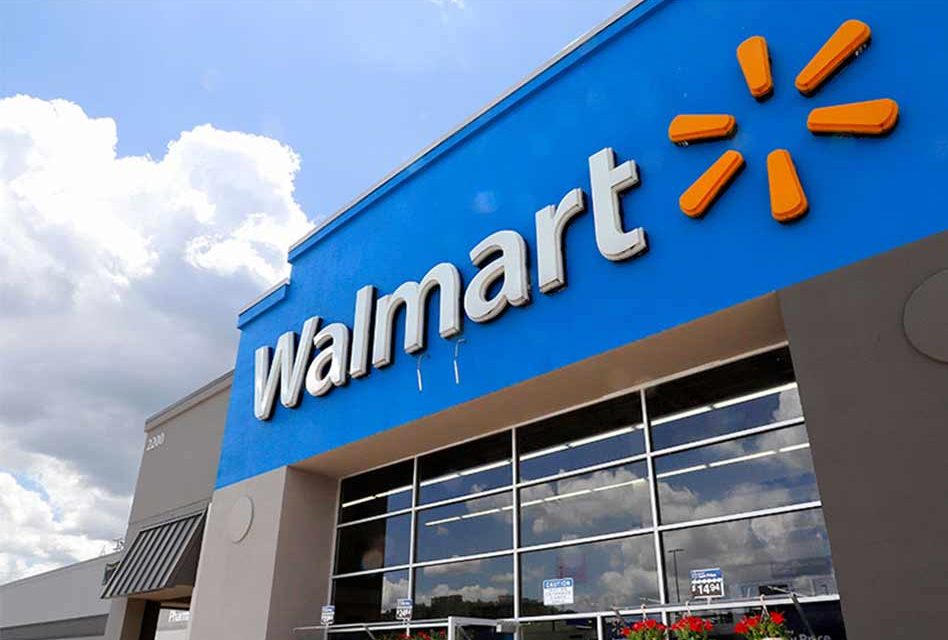 Walmart has announced the return of “metering” in its stores nationwide in order to limit the number of customers inside its stores at one time.

In April Walmart began metering in all its stores across the country early in the pandemic, now Walmart will move back to counting customers as COVID-19 infections are back on the rise.

Back in April, Walmart was allowing no more than five customers for every 1,000 square feet at a given time, or about 20 percent of a store’s capacity. The new metering process will remain the same, unless a lower capacity is mandated by a local government, or if a nationwide federal mandate is put in place.

Once a store reaches its capacity, customers will be admitted inside on a “1-out-1-in” basis. 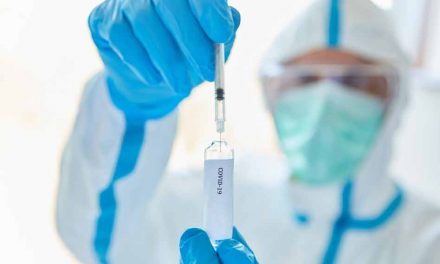 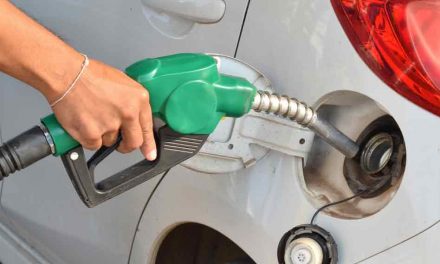 AAA: Gas prices are most expensive since 2014, Florida average at $3 per gallon 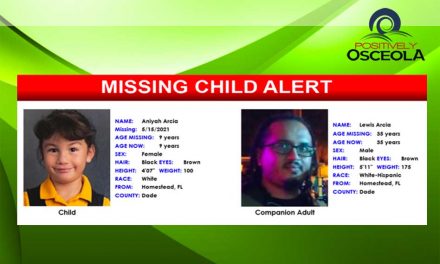