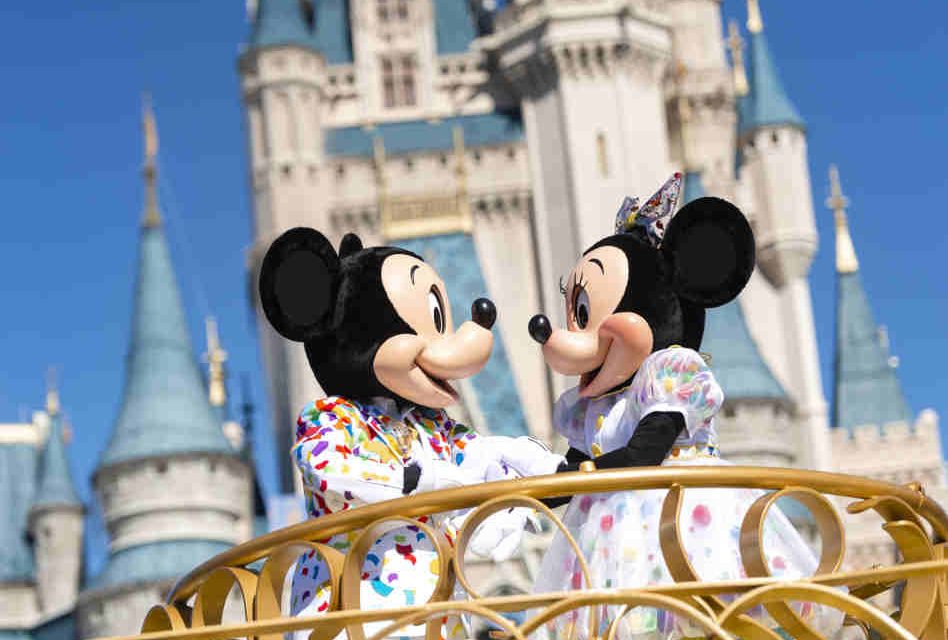 Disney CEO Bob Chapek addressed the question many theme park fans in Osceola County and throughout the world have been asking: why is Disney opening a month later than Universal Orlando and SeaWorld?

Here’s Chapek’s quote on the subject that appeared on BlogMickey.com, talking about the July 11 proposed opening for the Magic Kingdom and Animal Kingdom, and July 15 for Epcot and Hollywood Studios:

“We feel that this is the right time for us, in July. We’ve got a different situation, frankly, than Universal does because we’re much bigger. We have a much more complex business. We’ve got a different labor situation, and at the same time, we’re also going to be implementing a new reservation system for our guests. It’s going to take some time to take the millions of reservations that we’ve already got on the books and then switch that over to a new reservation system, so we think July is the right time for us. “

To stay up to date with all things Disney, keep watching PositivelyOsceola.com and all of our social channels… we’ll be bringing more theme park action than ever before! 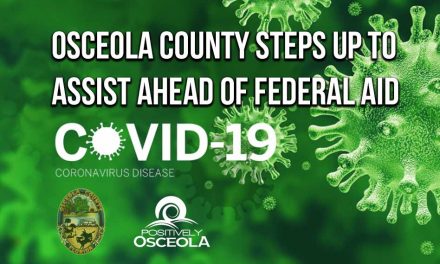 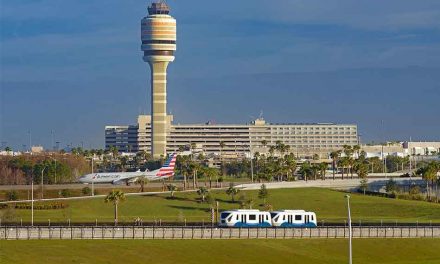 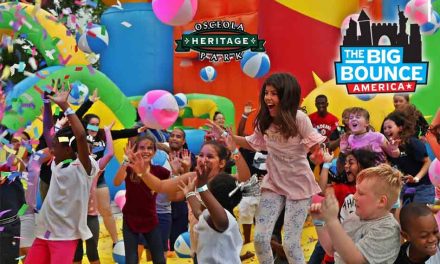