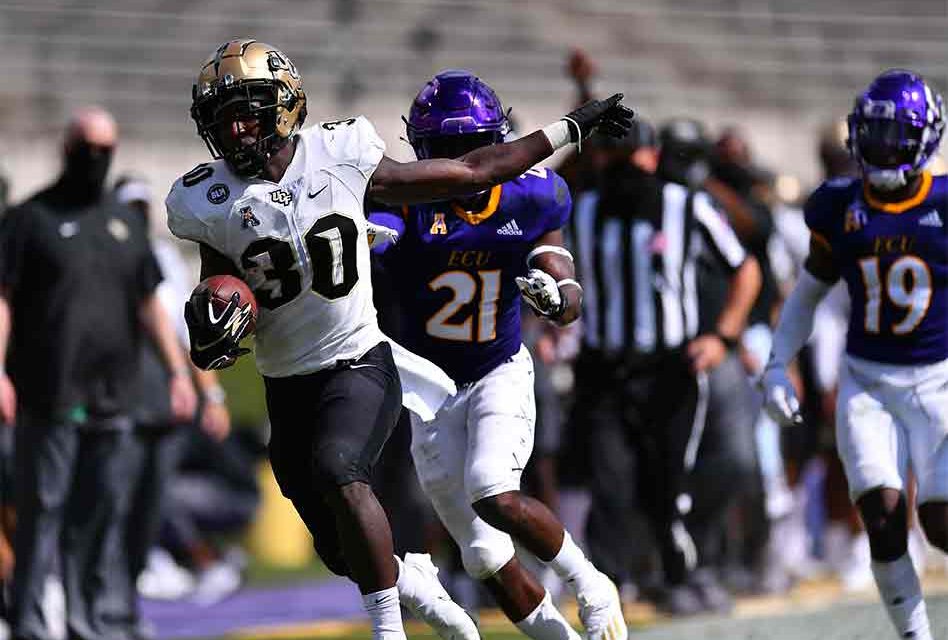 The 13th-ranked UCF football team scored 42-unanswered points, went over 600 yards in total offense and turned the Pirates over five times in a road route of ECU, winning 51-28 Saturday afternoon at Dowdy-Ficklen Stadium.

After allowing its opponent to score first for the second straight game, the Knights (2-0, 1-0) hit back again and again until the lead ballooned to 41-7 early in the third quarter.

The UCF defense continued to keep ECU (0-1, 0-1) at bay with stops and takeaways, turning the Pirates over on three straight possessions with a trio of fumbles.

Grant also recorded his first interception of the season, a pick in the end zone in the third quarter. It was the eighth of his career, which is the eighth most in UCF history.

Of Gabriel’s four touchdown passes, two went to Jaylon Robinson in his second game as a Knight. The speedy wideout finished with nine catches and went over 100 yards receiving for the second straight game, totaling a career-high 150.

Senior Marlon Williams also went over 100 yards for the second time in as many games, grabbing 13 balls for 136 yards. Senior Jacob Harris – 5 catches for 69 yards – also found the end zone, as did senior Jake Hescock on his only reception of the game.

Senior running back Greg McCrae and freshman Johnny Richardson each scored once on the ground, the 21st time for the former, which is the eighth most in school history. It was the first score for the rookie.

The Knights are now scheduled to continue the 2020 season with its home opener next Saturday. UCF hosts Tulsa at the Bounce House at 7:30 p.m. with coverage on ESPN2 and FM 96.9 The Game.

“I told the guys in the locker room to enjoy this. Wins are hard to come by. You look at the yards offensively that we had, the points we put up…you look at the ability of our defense to physically dominate the middle part of the football game, the turnovers that they caused, you enjoy that. We’ll get back on Monday, correct things and get better,” said Knights coach Josh Heupel after the big win. 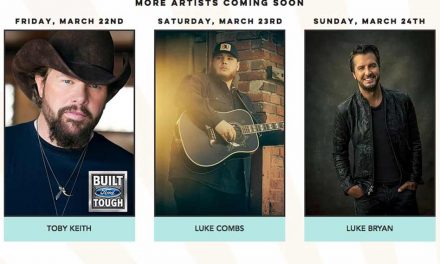 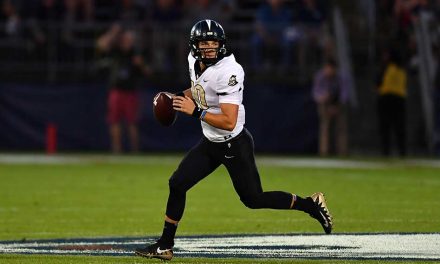 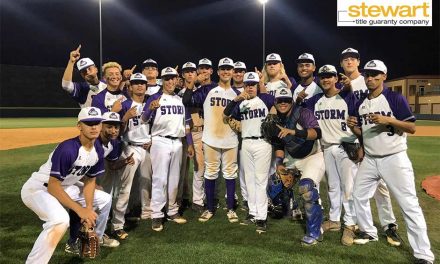 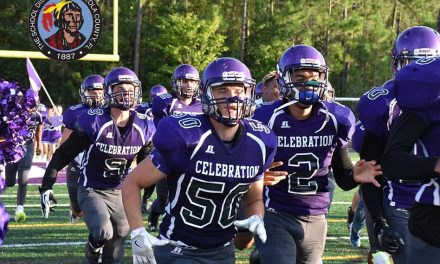