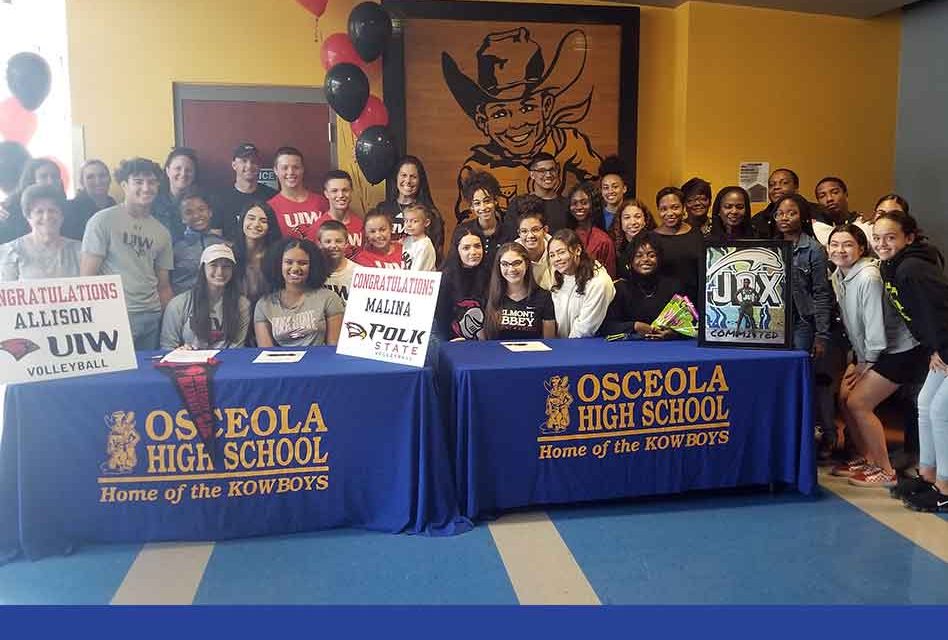 Wednesday was the first chance for college-bound high school athletes to put pen to paper and sign NCAA Letters of Intent and become part of 2020 college signing class.

And ornate ceremonies took place at four of Osceola County’s high schools, who had athletes ready to complete the process as early as possible.

Delima’s signing is the most intriguing, helping break down the stereotype that cheerleading is not a sport.
“It’s a lot of endurance, a lot of teammwork, a lot of strength — we lift up and throw our teammates in the air and catch them,” she said. “It’s things people don’t see from the sidelines.”

Former Kowboys basketball player Taylor Stelley already plays for Belmont Abbey, which created the connection. Delima then said she got to know other Crusader cheerleaders.

Johnson, who aims to qualify for the state track meet again in a handful of sprints — the 100, 200, 400 meters and the 4×100 and 4×400 relays — said a lot of school were in the mix before she chose the Dolphins program in Jacksonville.

“The plan hasn’t always been to stay closer to home, but in the end I realized going to Jacksonville was the best fit,” said Johnson, who will compete her senior year at OHS with college already settled.
What event will she run? Whatever the coaching staff asks her to, she said.

“I’ve always been one to take coaching,” said Johnson, who started running track in middle school.

“She’ll fit right in and be another sprinter in their program, which is going to be strong,” OHS track coach Eric Pinellas said.

Spencer, a middle blocker and another four-year varsity player, has known the Polk State coaching staff through club connections and said the program “feels like family.”

Carrie Palmi said UIW and Polk are getting polished recruits.

“Because they’ve played such high-level competition, not just at Osceola but in club — they’ve played at the Select level, which is the highest you can go — that I think they’ll be more than ready when they step on a college floor,” she said.

Celebration’s Vivian Spencer, a lacrosse signee to Ivy League school Cornell in Ithaca, N.Y., is another interesting story. Lacrosse is one of the newest sports to come to Osceola County and the Storm is one of the few area programs to play it, but she isn’t the first county lacrosse signee. That honor went to her sister Charlotte, who signed with Army West Point in 2017 — so both Spencer girls will be in upstate New York.
Vivian, a goalie, started playing lacrosse in eighth grade and enjoys it very much, and heard from every Ivy League school with a lacrosse program, but is heading to Cornell for its academics first — she intends to major in engineering.

“This is the when we switch gears into, ‘lacrosse is a job’ and it’s a new level of competition,” she said, noting her senior season this spring will take on a new element, aside from the Storm vying for its fourth consecutive lacrosse title.

Storm lacrosse Coach Laura Jones said Cornell is getting a great person, along with a great player.

“I can’t fully say how proud I am. Vivian is amazing at lacrosse, but she’s also amazing at being Vivian. She’s had an impact on me and our whole team.”

St. Cloud girls basketball is sending a player to the next level for the second year in a row. Guard and three-point shooting sniper Beka Benge will play at Flagler College next fall, joining former Osceola and St. Cloud player Jaden Langer on the Saints roster in St. Augustine. 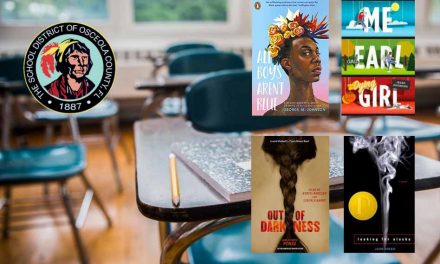 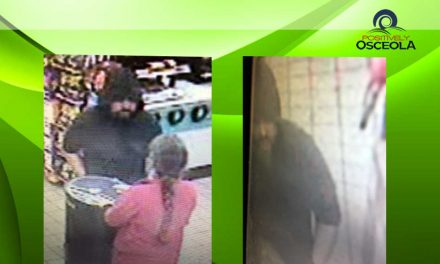 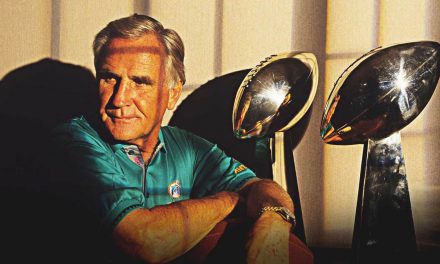 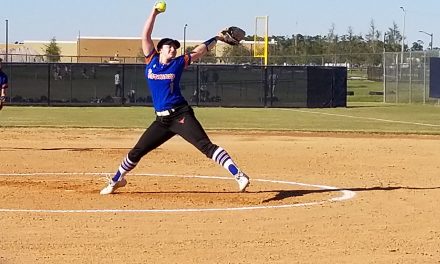