The Osceola Sheriff’s Office arrested a man on Wednesday that they say sexually battered a child for over 8 years.

On Wednesday Osceola County Sheriff’s Office deputies from the Special Victims Unit received a report of a man who was sexually battering a child. After interviewing the child victim, detectives found probably cause to arrest 52-year-old Bobby Joe Muse on 10 counts of Sexual Battery on a child 12-18 years old in Osceola County.

Muse is being held on no bond at the Osceola County Jail. 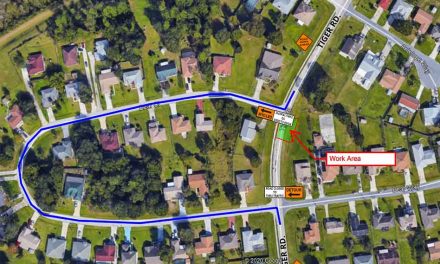 Toho Water announces closure to thru traffic on Tiger Rd. in Poinciana on December 2 for sewer project 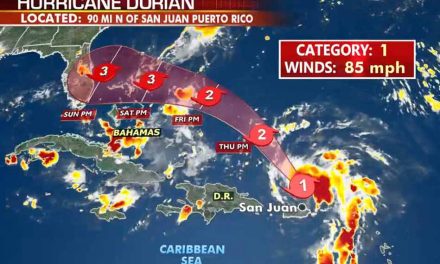 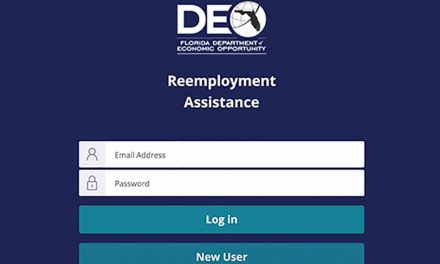