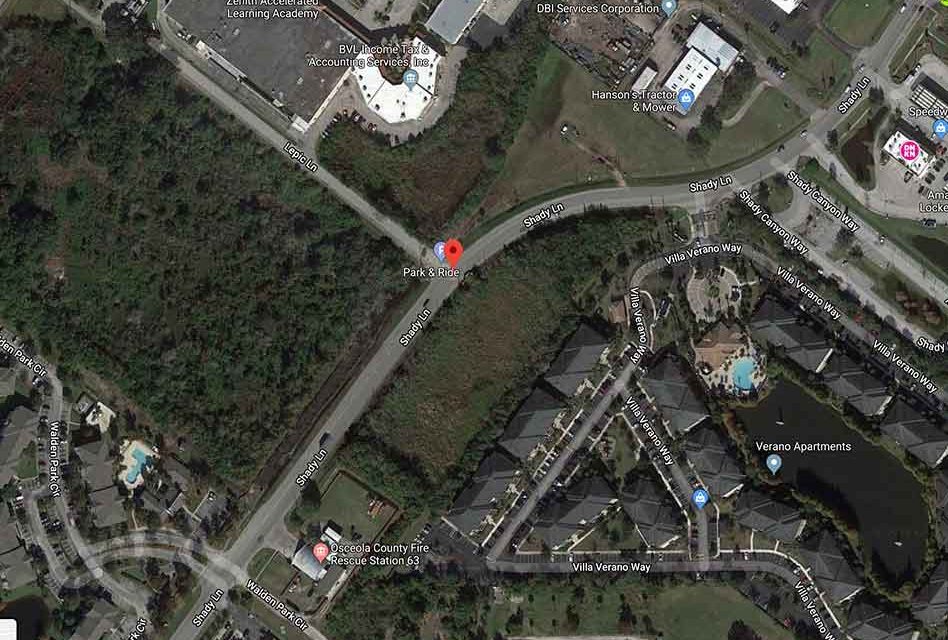 The road that connects U.S. Highway 192 and Kissimmee’s Florida’s Turnpike interchange with Partin Settlement Road and Neptune Road will soon get a new name.

The Osceola County Commission Monday approved a measure to rename it Cross Prairie Parkway, so that the entire road it called the same thing, from 192 south into the growing Kindred community.

The Sheriff’s Office, which oversees the 911 system, said they support the name change. Nine commercial addresses are on Shady Lane, including Valencia College’s Advanced Manufacturing institute, and they received letters in the mail about the change in mid-October. No feedback, pro or con, was received, an official said.

The change would cost the county $5,604 for road materials, supplies, signs, and postage for notices to those properties, paid from the Transportation Trust Fund. 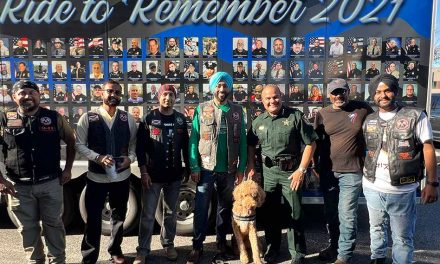 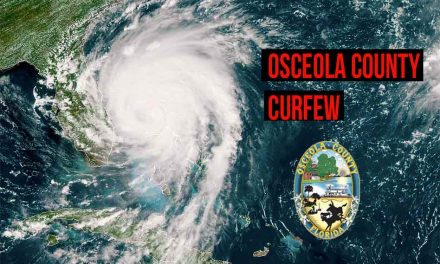 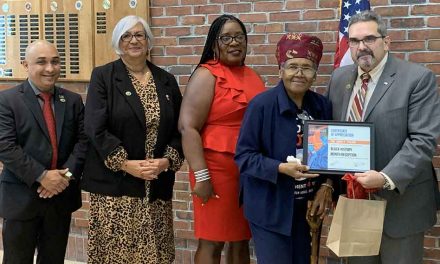