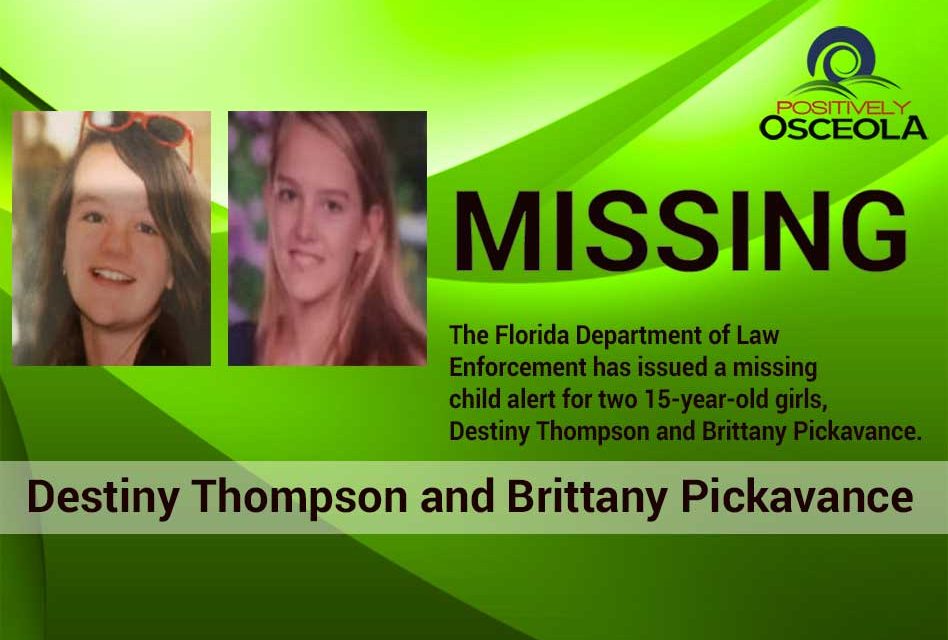 She is described as a white female with brown hair and hazel eyes. She is 5′ tall and weighs approximately 103 pounds.

Brittany Pickavance was last seen in an area of Raintree Drive in Port Orange, Florida.

She is described as a white female with brown hair and blue eyes. She is 5’07” tall and weighs approximately 100 pounds. She was last seen wearing a white tank top and green shorts.

No further details are currently available.

Anyone with information regarding their disappearance has been asked to contact the Port Orange Police Department at 386-506-5801 or 911. 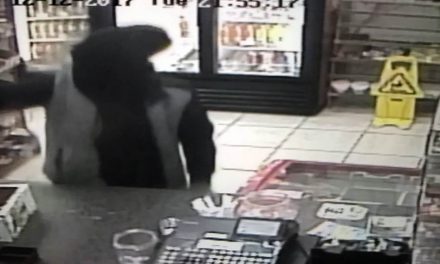 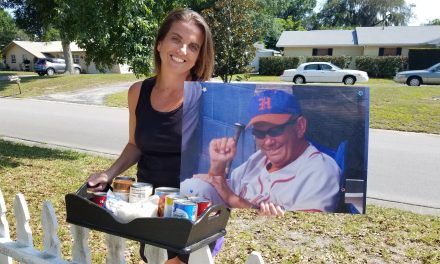 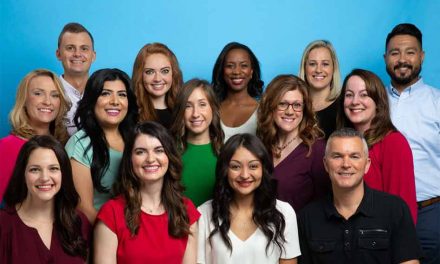