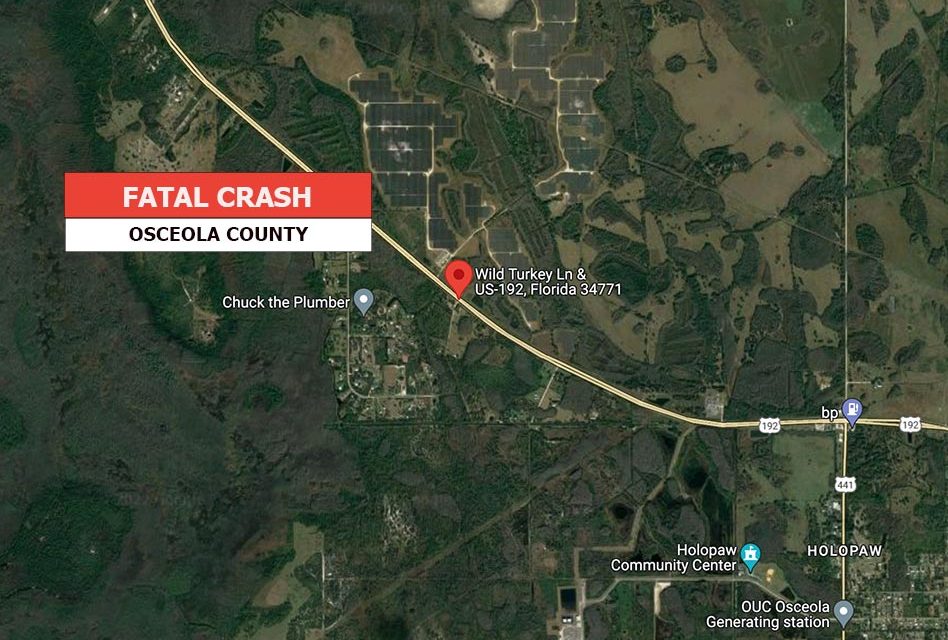 A 20-year-old St. Cloud man is dead after the pickup truck he was driving early Sunday morning went off the road (US 192) east of Harmony, striking a number of trees and then exploding in flames.

Around 12:30am Sunday morning, a St. Cloud man was driving his 2005 Dodge  RAM on U.S. 192 in the inside lane near Wild Turkey Lane when for an unknown reason the truck left the road and began overturning ejecting the driver from the pickup truck. The truck then struck numerous trees before becoming engulfed in flames, according to Florida Troopers.

The man was pronounced dead at the scene of the single-vehicle crash.

The crash is still under investigation and name of the driver has not been released pending notification of kin, FHP said. 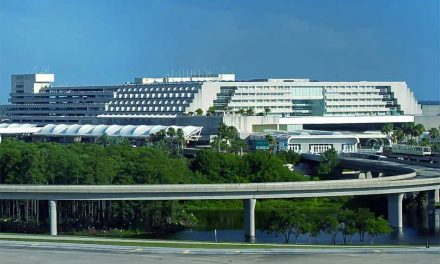 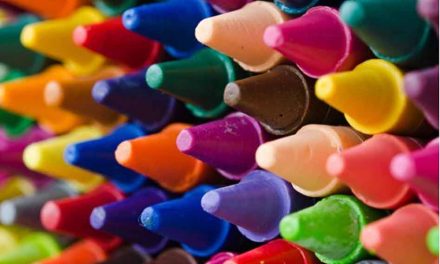 Higher crude oil prices continue to raise prices at the pump in Florida, including Osceola County 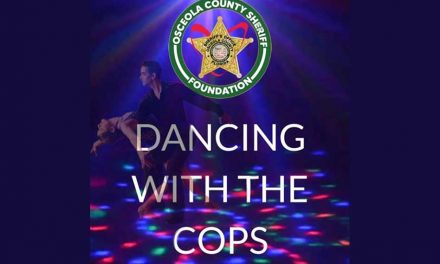