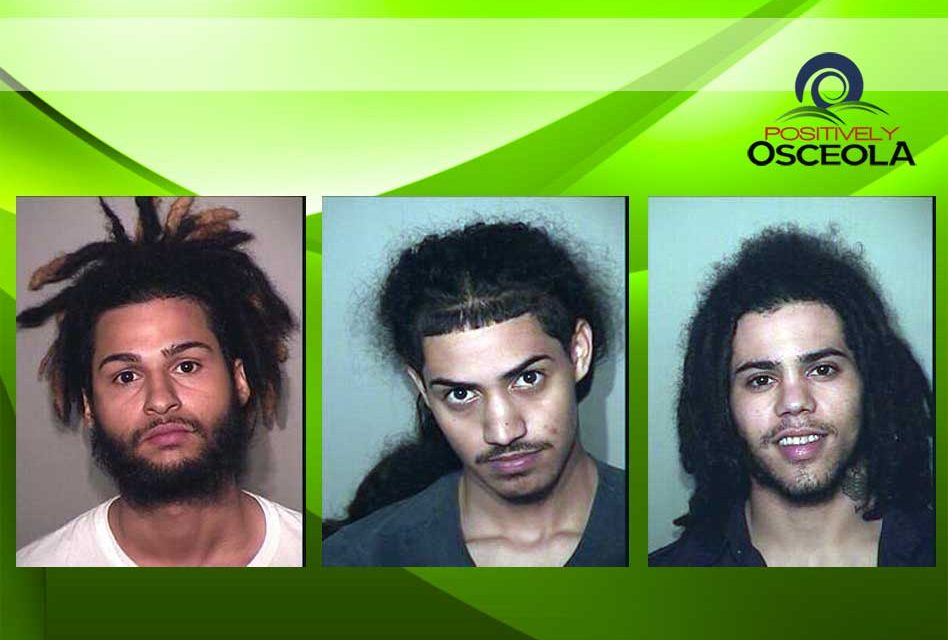 22-year-old Anthony Ruiz, 20-year-old Jacob Elliott Lopez, and 21-year-old Armani Hugo Matos, all from Davenport, FL were arrested in connection with the murder of 57-year-old Darik Febus which took place on February 26, 2019, in the Hammock Trails Subdivision in Kissimmee.

All three were charged with 1st Degree Murder, Kidnapping, and Robbery with a Firearm. According to the Osceola Sheriff’s Office, the three men were engaged in illegal drug activity in front of the victim’s home when gunfire broke out.

A gun was fired in the direction of the victim’s home which tragically and fatally struck Febus Darik.

Osceola Sheriff Investigators determined that Darik Febus was an innocent bystander and not connected in any way to the illegal activity taking place in front of his home. Sheriff deputies also said the location of the incident was random and that this is believed to be an isolated case. There are no other suspects in this incident and the investigation is still open. 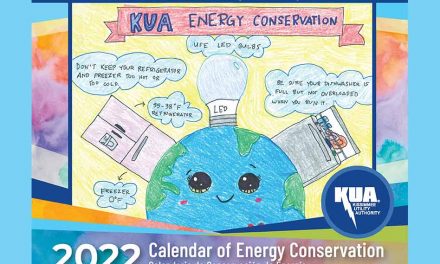 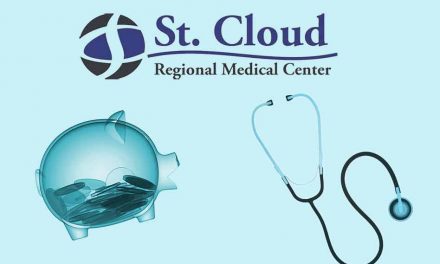 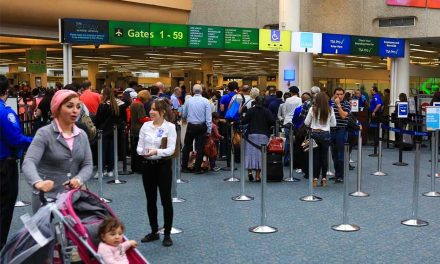