Burglar in Osceola Arrested After Sneaking Into Homes While Victims Sleep 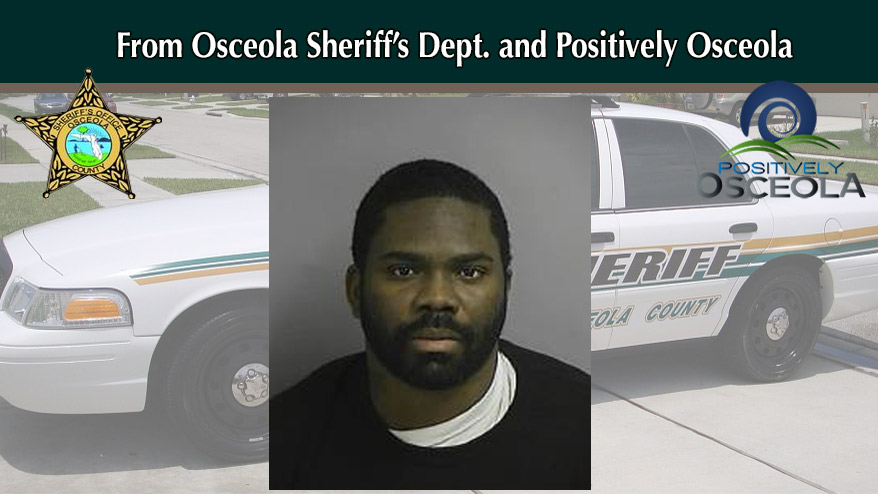 Osceola County Sheriff’s detectives arrested David D. Houston after he broke into seven Osceola County homes. Houston was released from state prison in November for Occupied Burglary convictions. Houston in most cases would sneak into unlocked rental homes while the occupants were asleep, taking cash and some jewelry items. The majority of the incidents took place in the Windsor Hills and Encantada neighborhoods, which are located west of I4 in Osceola County.

The Osceola Sheriff’s Office is investigating whether Houston may be the suspect of additional burglaries within Central Florida.|

We would like to remind the public to make sure that your homes and vehicles are always locked and secured. 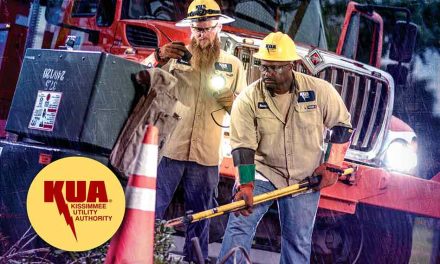 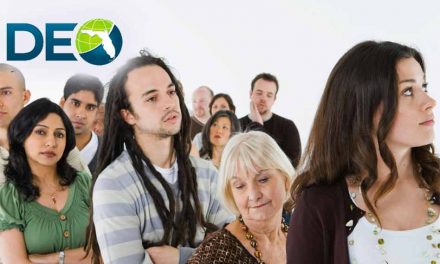 You have to claim unemployment benefits every 2 weeks again on DEO’S CONNECT system. Here’s how. 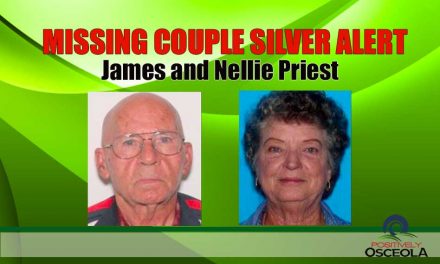 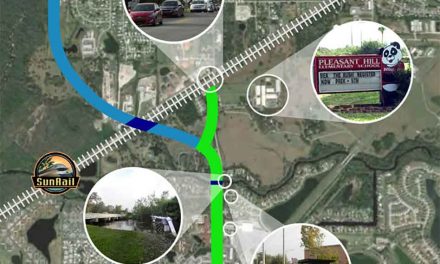