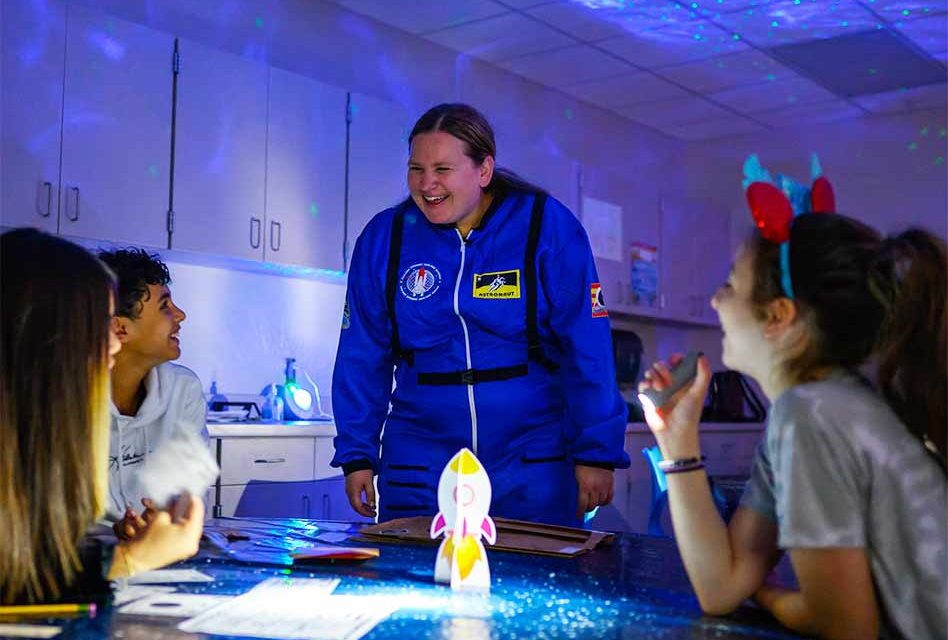 On National Teacher Appreciation Day Disney Imagination Campus revealed the 50 inspiring teachers from across the nation who will be the guests of honor for a magical celebration of America’s education heroes at Walt Disney World Resort in late May.

The 50 teachers event coincides with the 50th anniversary of Walt Disney World Resort, which launched “The World’s Most Magical Celebration” in October 2021 to mark the resort’s 50th year.

When they arrive at Walt Disney World Resort during Memorial Day Weekend, the 50 elementary, middle and high school teachers will be treated to special entertainment experiences in the parks, a celebratory parade at Magic Kingdom Park and inspiring sessions led by Disney leaders, Disney Imagineers and a Broadway performer.

“Teachers are among our country’s greatest resources, and their educational artistry and dexterity were never more evident than during the pandemic,” said Javier Moreno, a senior vice president at Disney Destinations. “These 50 teachers, along with thousands of other educators around the country, deserve to be celebrated for their continued efforts to inspire our nation’s children through the imagination-powered learning philosophy that is at the core of our Disney Imagination Campus.”

The 50 teachers, who come from 32 different states, were selected from more than 5,800 written applications that centered on the creativity and imagination they each demonstrate in their classrooms on a regular basis. Many of the selected teachers incorporate various types of classroom transformations into their curriculum, creating vibrant and imaginative worlds that spark the minds of students. And all of them have positively impacted the lives of their students and, in some cases, changed the trajectory of their futures.

For instance, a California teacher’s classroom transformations have included an escape room and a New Year’s Eve ball-drop event. A teacher in Indiana has transformed her classroom into an interactive version of the Titanic. And an Arizona teacher is reaching her students who come from different socioeconomic backgrounds by creating a classroom competition in which students pitch mock business ideas to school administrators and fellow students.

“These teachers and so many others are really next-level educators,” said Charles Thomas, Director, Disney Imagination Campus. “They are supercharging the imaginations of young minds every day in ways that are driving their career ambitions in directions that they probably never thought were possible.”

In creating the curriculum, Disney incorporated industry trends and collaborated with a cross section of teachers, plus drew on its extensive experience in youth education, which ultimately led to a hands-on approach to learning and an imagination-powered curriculum that emphasizes key performance criteria as well as the critical skills students need to succeed in today’s world, such as leadership, confidence, creative problem-solving and teamwork.

The Disney Imagination Campus curriculum also leverages a new collaboration with learning & engagement platform Kahoot! to make interactive quizzes available to teachers for select Disney Imagination Campus experiences. Kahoot!, which has engaged seven billion non-unique participants since 2013, empowers learners of all ages to learn through play with its live games, study tools and millions of ready-to-use kahoots, courses and other resources. 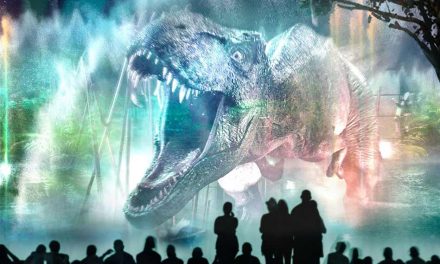 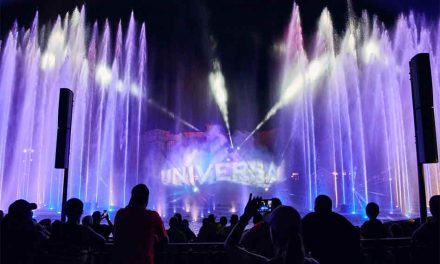 End Your Day at Universal Orlando With Their Amazing Cinematic Celebration 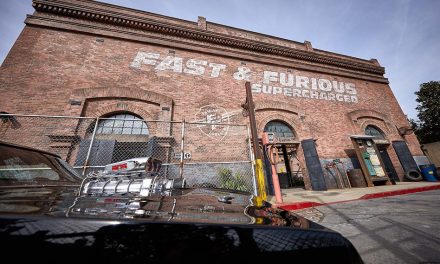 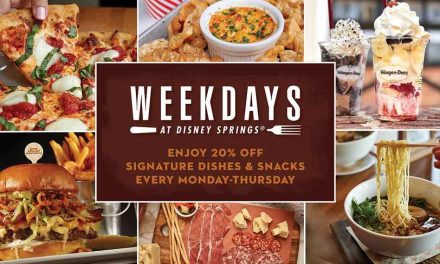