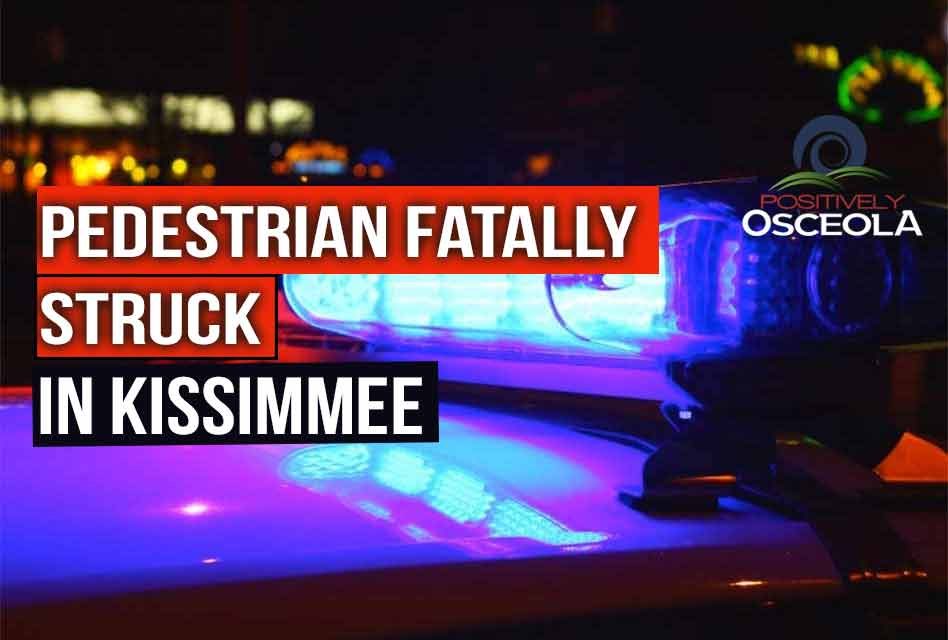 A 57-year-old man from St. Cloud was struck and killed while trying to cross US192 at Simpson Road in Kissimmee at around 6:40 pm on Wednesday.

The man was taken to Osceola Regional Medical Center, but unfortunately died later. The name of the deceased man has not been released as first of kin is being notified.

The crash is still under investigation, and Florida Highway Patrol reported that alcohol was not a factor in the incident. 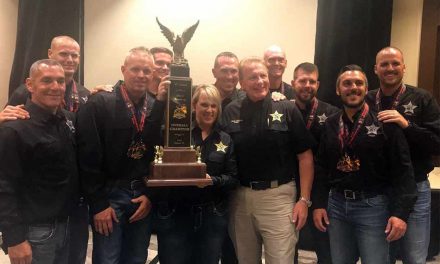 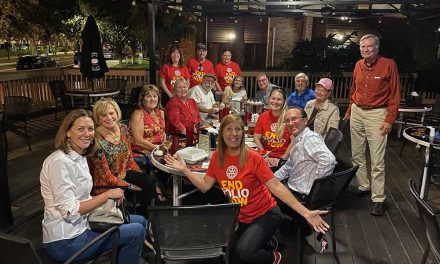 Rotary continues fight to end Polio in the world, comes together on World Polio Day 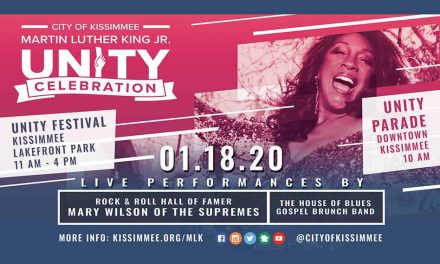 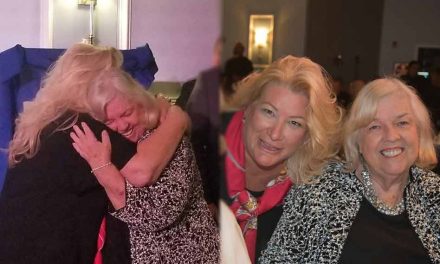 Osceola Council on Aging’s new CEO Wendy Ford’s message: “Stand Behind Us” as we transition