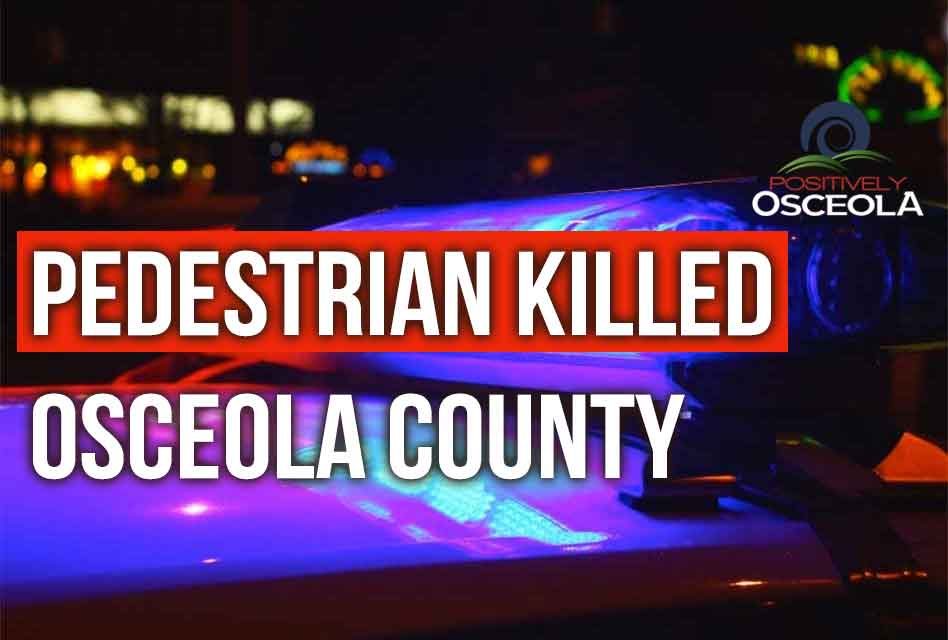 The Florida Highway Patrol said a 75-year-old man was fatally struck by a tractor-trailer early Wednesday morning in the eastbound lanes of U.S. 192 near Big Sky Boulevard between Kissimmee and St. Cloud forcing FHP to close all eastbound lanes.

Florida Troopers reported that the man was not in a crosswalk when he attempted to cross US 192 around 3:30am Wednesday morning and was hit by a semi that was being driven by a 24-year-old man from Orlando. The victim was pronounced dead at the scene.

The incident is still under investigation and it is unknown at this time whether alcohol played a part in the pedestrian choosing to cross US 192. 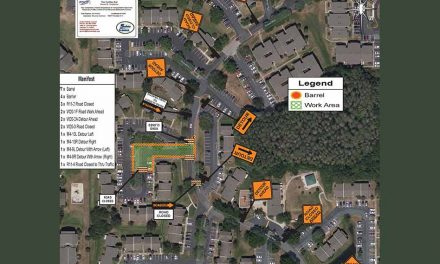 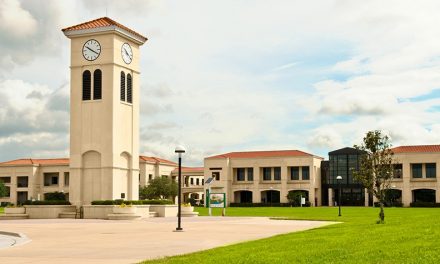 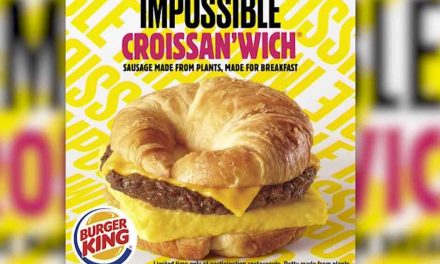