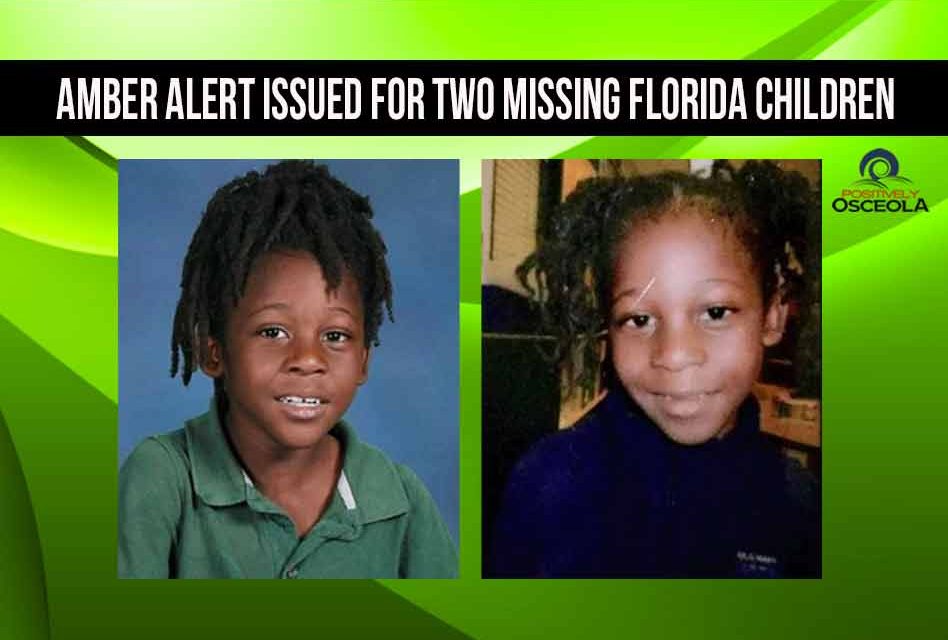 An Amber Alert was issued Sunday for two young siblings who were last seen playing in their front yard in Jacksonville, Florida, authorities said.

Braxton Williams, 6, and his sister Bri’ya Williams, 5, were reported missing around 11:30 a.m. Sunday morning after family members couldn’t find them, according to the Jacksonville Sheriff’s Office.

FDLE issued an Amber Alert and the Jacksonville Sheriff’s Office has launched a search in order to to find the children.

“They could realistically be anywhere in Florida if they’re not alone,” Hancock said. “If they are alone obviously they are in danger because they are 5 and 6 years old, “ said Jacksonville Sheriff Public Information Officer Christian Hancock.

Anyone with information on their whereabouts should call 911. 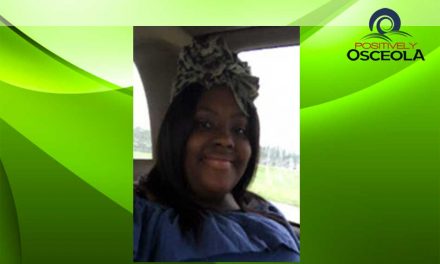 Missing 17 Year-old Osceola Girl May Be Traveling With Man 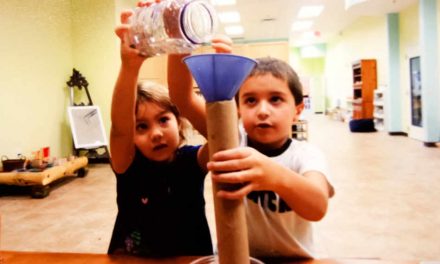 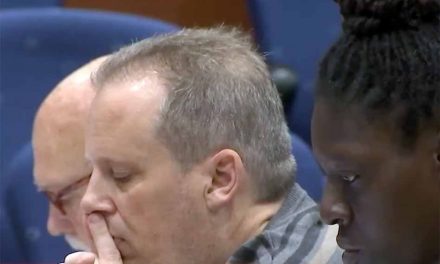