The sudden late June resignation of head football coach Brett Munroe at Liberty High sent Athletic Director Lonnie Flores into a frantic mode to find a replacement, but the search came to an end on Thursday when he announced Antony Smith would become the program’s next head coach.

“Obviously July is not the easiest time of the year to find a competent head coach, but I am really excited about getting Coach Smith to lead our program. We had 11 qualified candidates but the philosophies and vision for our program that Antony provided during his interview was really impressive. He has coached at many schools that are very similar to Liberty and I believe he will be a great fit for the Chargers.”

While most high school coaching movement happens in the first month or two of the year, Liberty was left scrambling when Munroe stepped down. Even after the interview process was completed and the decision to hire Smith was made, he was not permitted to coach or be on the field until after his paperwork had cleared. That final approval came at 11 a.m. on Thursday, causing Smith to sit out the first three days of fall practice.

“I’m in my car driving to Liberty right now and I’m ready to jump in,” Smith said. “It’s going to be a steep learning curve for everyone, but I am so excited to take over this program. I met some of the players earlier and I had the opportunity to watch their spring game this year, so I have a pretty good idea of what we are going to deal with this year in terms of talent. The enthusiasm the players are showing for football is a huge plus and I was extremely impressed with the commitment of the administration. There are a lot of good athletes at Liberty.”

Smith described himself as an offensive-minded coach who planned on using variations of the Veer on offense. “Obviously we will make some adjustments based on the talent we have to work with, but we will try to move the ball around.”

Since Cory Johns left after a four-year stint (2013-16) as head coach, Smith becomes the school’s fourth head coach in the last six years – something Flores says he hopes will change with this hiring. “One thing that really stood out in his interview was when he talked about his plans for the future and his desire to stay at Liberty for a long time. We’ve had a lot of good players and some success here in the last five or six years but no stability at head coach. That’s something both I and Coach Smith would like to see changed.”

Because of his late start, Smith said he was thankful that most of the 2021 coaching staff was still at Liberty. “First, because of the situation, I am so glad most of Coach Munroe’s staff are still here and were working with the kids during the summer and first week of practice. I thought they did a great job last year and will certainly be an important part as we transition this year.”

Smith, who graduated from Grand Canyon University in 2017 with a degree in Science Education, also earned a Master’s Degree in educational leadership from Saint Leo University. He spent the last two seasons as head football coach at Anclote High in Holiday, Fla. He moved to Orlando and taught school in the spring semester at Colonial High.

Prior to his stint at Anclote, he was the offensive co-coordinator and head junior varsity football coach at Lake Weir High. In 2018, Smith helped guide the Hurricanes to an 8-4 record, one playoff win and a spot in the regional semifinals. Smith also had previous coaching stops at Chiefland, Umatilla, and Dunnellon High.

One thing that neither Flores nor Smith will worry about in year one is the final record. “It takes time to build a program and Coach Smith is stepping into an unusual situation,” Flores said. “My job will be to give him the time and resources he needs to build that program.” Smith added “The administration has been very supportive of athletics and I look forward to working with them. My goal is to teach responsibility, discipline and build leadership in our athletes so they will be successful both on the field and in life.” 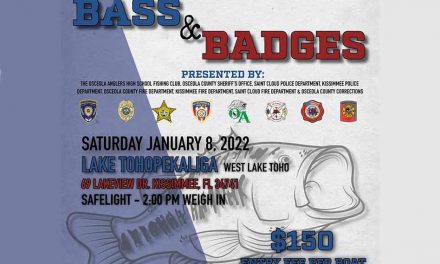 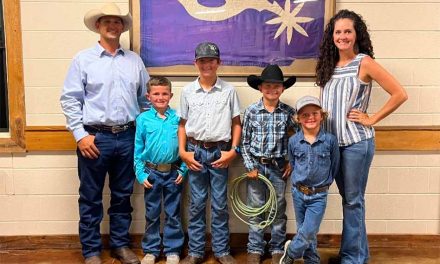 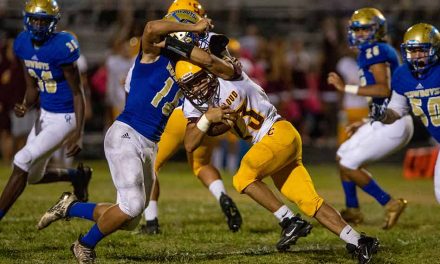 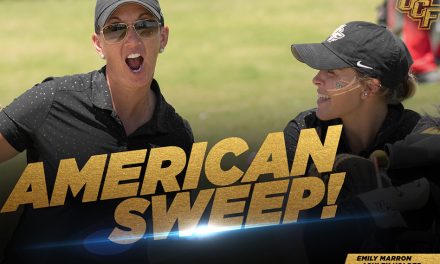