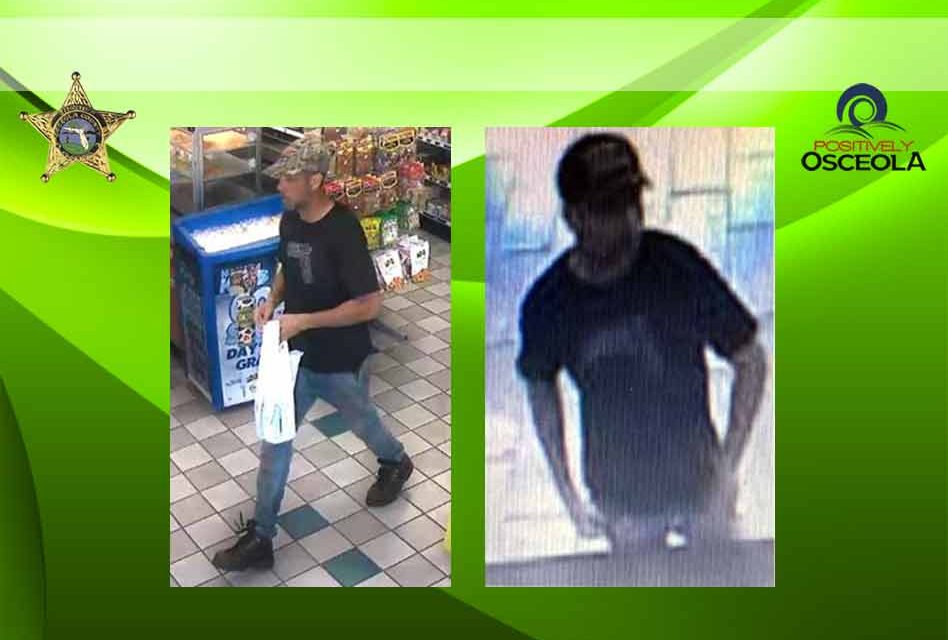 Osceola Deputies Searching for an Armed Robbery Suspect in Kissimmee who robbed a Dunkin Donuts and Mobile On the Run  on two consecutive nights.

On Wednesday, August 7th, Osceola County Sheriff’s Office deputies responded to the Dunkin Donuts at 2385 N. Orange Blossom Trail in Kissimmee after being called about an armed robbery.

Employees  told deputies that a man came to the counter, showed a gun in his waistband, and demanded cash. The suspect ran from the location towards the back of the business and was described as a white nan in his mid to late 30’s, approximately 6 feet tall, with dirty blonde hair, light colored eyes, wearing jeans, a black tee shirt with a logo, and a camouflage baseball cap.

The next day deputies responded to another armed robbery at the Mobile on the Run gas station at 1979 E. Osceola Parkway in Kissimmee. Employees told deputies a white man in his mid to late 30’s entered the gas station, approached the front counter, showed a firearm and demanded cash, then ran away toward the rear of the building. When detectives compared video surveillance from Dunkin Donuts and the Mobile on the Run, it was determined that both robberies were the same person.

Anyone with information on the identity or whereabouts of this suspect should call the Osceola County Sheriff’s Office at (407) 348-2222 or Crimeline at 1-800-423-8477, where information leading to a felony arrest may be eligible for a reward of up to $1,000 dollars. https://crimeline.org/ 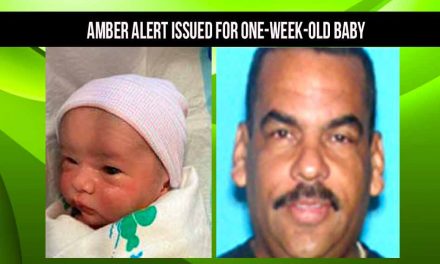 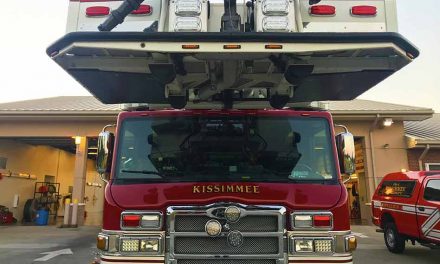 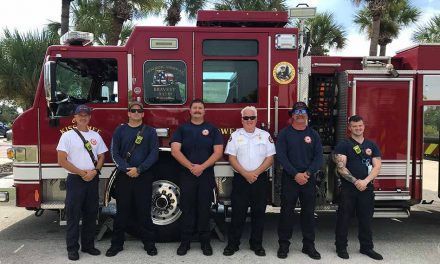 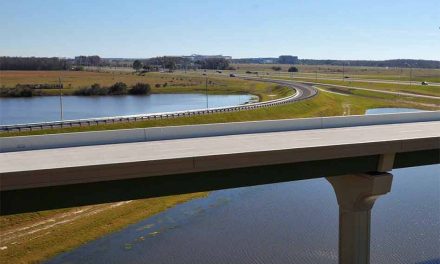