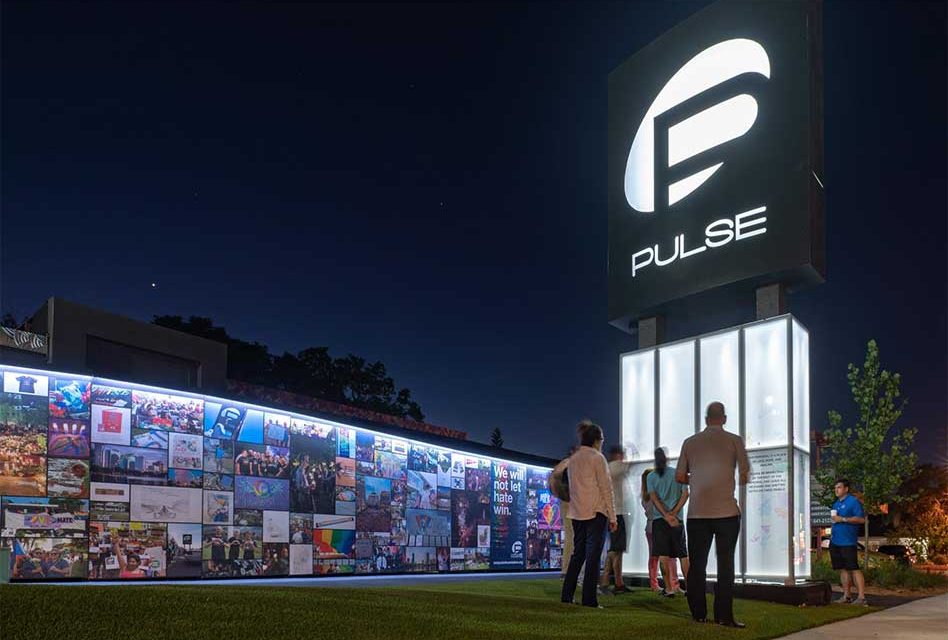 Pulse was hosting a “Latin Night”, so many of the victims were Latino, and many from Osceola, a county that a large number of people call home. The Pulse shooting became the deadliest incident in the history of violence against LGBTQ people in our nation, and the deadliest terrorist attack in the U.S. since the September 11 attacks in 2001.

On Wednesday, June 9, 2021, the U.S. Senate passed a bill that makes the Pulse nightclub a national memorial site. The U.S. House of Representatives passed the bill in May,

On Twitter Rep. Darren Soto posted, “I am honored that my bill with Rep. Stephanie Murphy, Rep. Val Demings for Pulse National Memorial passed the House and thanks to Senator Rick and the Senate for taking action.

Rep. Stephanie Murphy also tweeted this in response to the bill being passed by the Senate, “As we approach the 5-year anniversary of the Pulse shooting this weekend, the Senate just passed our bill to designate a #PulseNationalMemorial to honor the 49 innocent lives that were taken from us that terrible day.”

Rep. Darren Soto has been leading the charge for the bill to be passed, with Reps. Val Demings and Stephanie Murphy as co-sponsors. The bill now heads to President Biden’s desk where it is expected to be signed. 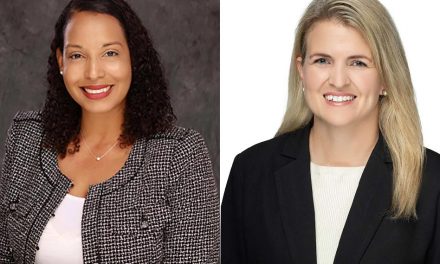 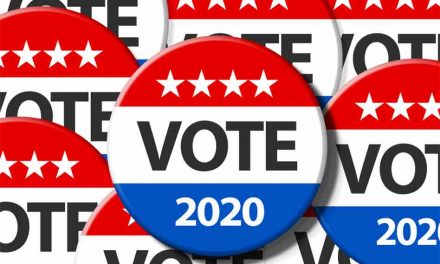 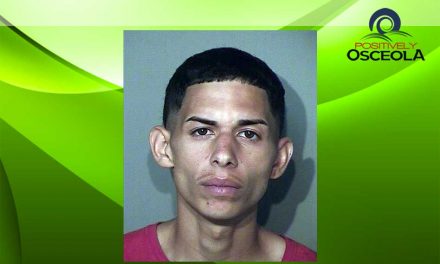 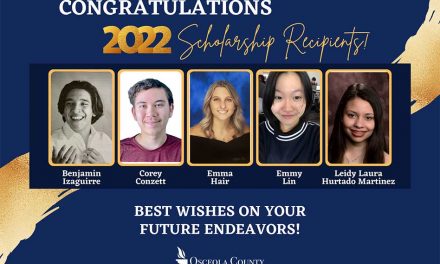