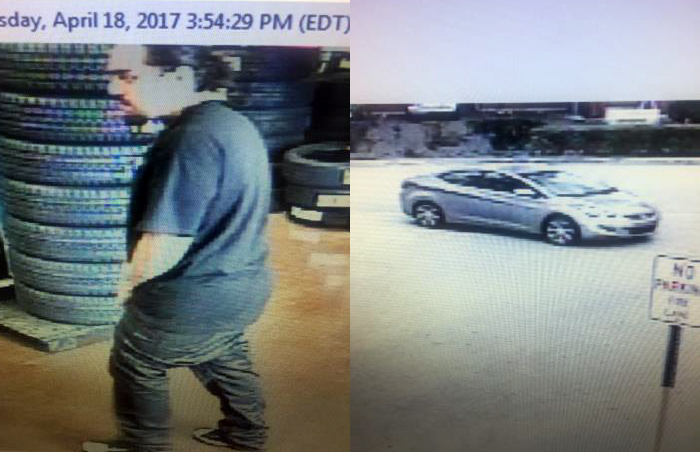 On April 18, 2017, Osceola County Sheriff’s deputies responded to a car theft at the Walmart located at 3250 Vineland Road. The victim had parked his car in front of the service bay, placed his car keys on the roof of the car and went inside the store to wait for the oil change to be completed.

A few minutes later, a security camera captured a gray 4 door vehicle pulling into the Walmart service area and one of the suspects getting out of the car. He was wearing all black and walked slowly to the driver side of the victim’s car that had the keys on the roof. The suspect grabbed the keys from the top of the car, and commenced to steal the the 2009 Beige Nissan Altima, driving away southbound on Poinciana Blvd.

The victim’s vehicle has since been recovered, but the Osceola Sheriff’s Office is asking the public to take a good look at the subjects who are still at large.

Anyone having information about this crime or may recognize the identity of the suspect in the picture above is asked to call the Osceola County Sheriff’s Office at 407-348-2222 or Crimeline at 1-800-423-8477.

Information leading to an arrest may be eligible for a reward of up to $1,000 dollars. 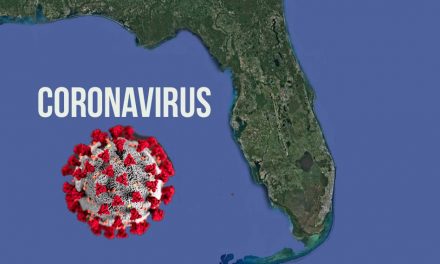 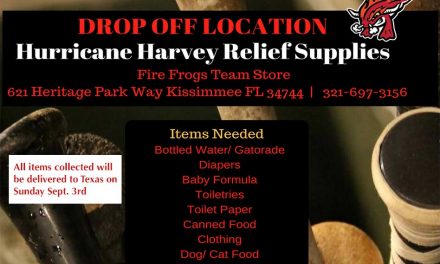 Fire Frogs Delivering Dropped Off Supplies to Texas on Sunday 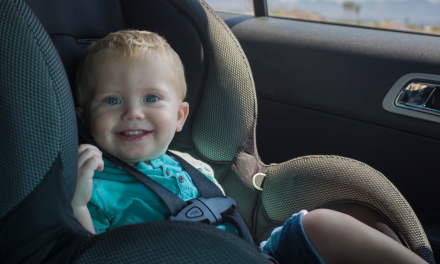