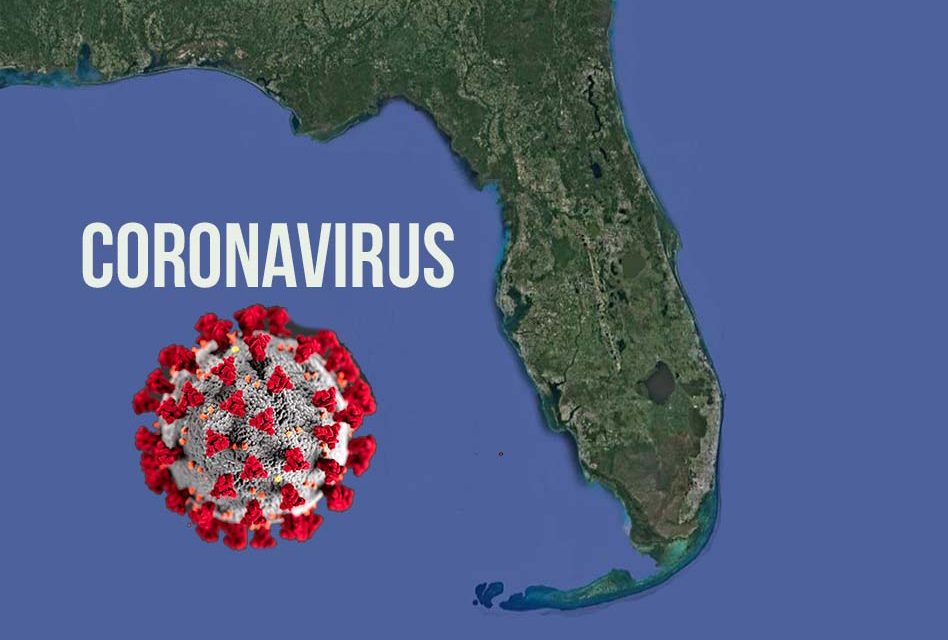 Gov. Ron DeSantis announced Sunday night that there are two presumptive-positive cases of coronavirus in Florida. One in Hillsborough County and one in Manatee county. In response, he’s directed Surgeon General Scott Rivkees to declare a public health emergency for the state, according to a statement released by the governor’s office. In the case from Sarasota, the person had no history of travel to countries with outbreaks. In a case from Tampa, the patient had traveled from Italy.

The cases are “presumptively confirmed,” meaning they have not yet been tested by the U.S. Centers for Disease Control and Prevention.

“The health and safety of every Floridian, especially the elderly and those with compromised immune systems, remain my highest priority. I will continue to work with the Trump Administration and Governor DeSantis to ensure our state has the resources and information it needs,” Florida Sen. Marco Rubio said.  “I am working with my colleagues in Congress on a funding package to ensure Florida has every available federal resource to respond to the coronavirus, and I look forward to its swift passage in the coming weeks.”

Over the weekend, three Florida Department of Health labs in Miami, Tampa and Jacksonville became capable of testing for novel coronavirus. This cuts out the step of sending tests to an Atlanta lab., and cuts results return times from three days to 24 hours.

On Friday, the U.S. Centers for Disease Control and Prevention told physicians to begin testing any patient with severe pneumonia symptoms regardless of travel history. So far 15 people have been tested in Florida and 150 others are being monitored. Older people and those with illnesses such as diabetes and high blood pressure are at increased risk.

The best way to make yourself hardy against the virus is to do the same thing you’d do to avoid the flu or a bad cold. Wash your hands regularly, cover your nose and mouth when you sneeze and if you are sick, stay home from work or school and drink lots of fluids. The Center for Disease Control recommends washing with soap and water for at least 20 seconds (sing the alphabet song, it takes 20 seconds) after using the bathroom, before eating and after blowing your nose or sneezing.

It’s been a busy weekend for new domestic cases of COVID-19, which causes flu-like symptoms on its rapid spread around the globe. Rhode Island and New York confirmed their first cases Sunday, two health care workers in California tested positive and, according to the Times, genetic analysis of samples in Washington indicate the virus was circulated undetected there for six weeks, causing some researchers to believe there is a substantial outbreak there. 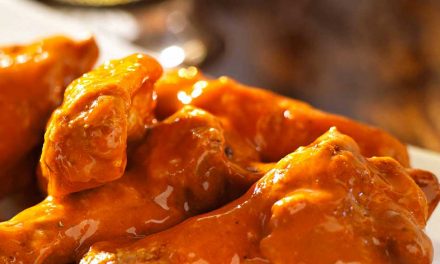 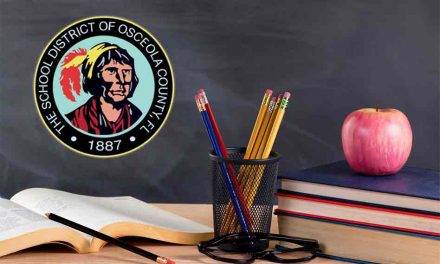 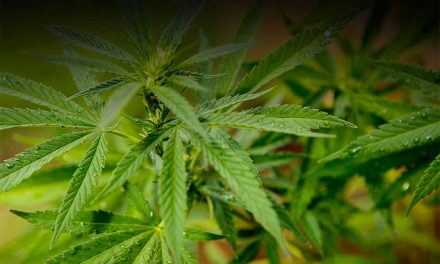