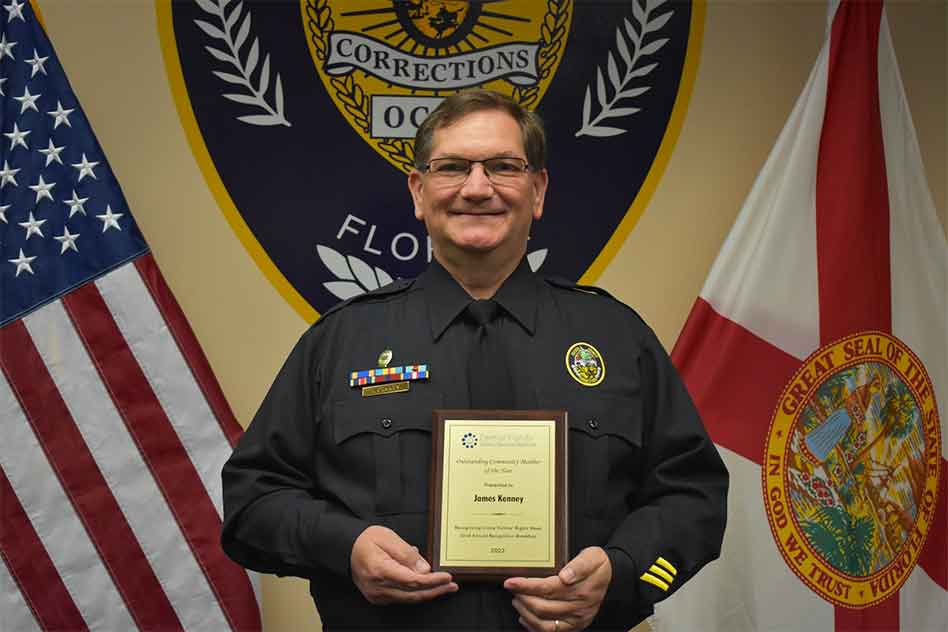 In his role with Corrections, Mr Kenney maintains the facility’s compliance with the PREA (Prison Rape Elimination Act) Standards, a set of guidelines designed to keep the inmate population safe from sexual assault.

“The work I do with the human trafficking task force is for the safety of our citizens, including the youth in our community. I am not doing this for accolades, but it is an honor to be recognized by others that do the same work,” said PREA Coordinator James Kenney

He is also passionate about the fight against human trafficking and works diligently for the safety of those that are victimized by traffickers, both inside the facility and outside. He is the Chairperson for Osceola County’s Sexual Assault Response Team (SART) and a board member with the Central Florida Human Trafficking Task Force.

Mr. Kenney was presented with the award at the 32nd Annual Recognition Breakfast at the Orlando Police Department in honor of National Crime Victims’ Rights Week. 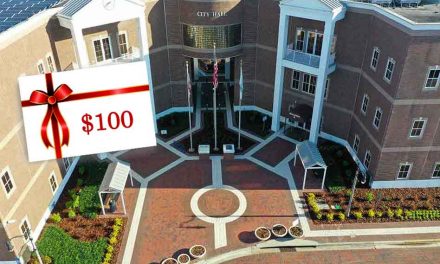 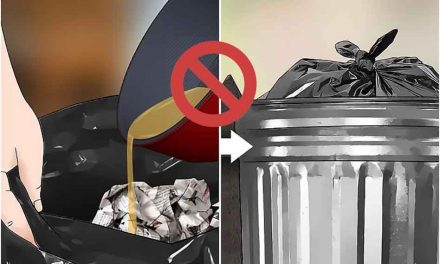 Grease, cooking oil, hazardous waste or materials, and garbage don’t mix, but there are solutions in Osceola County 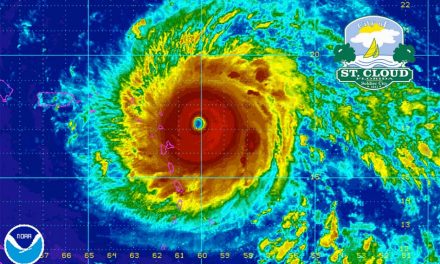